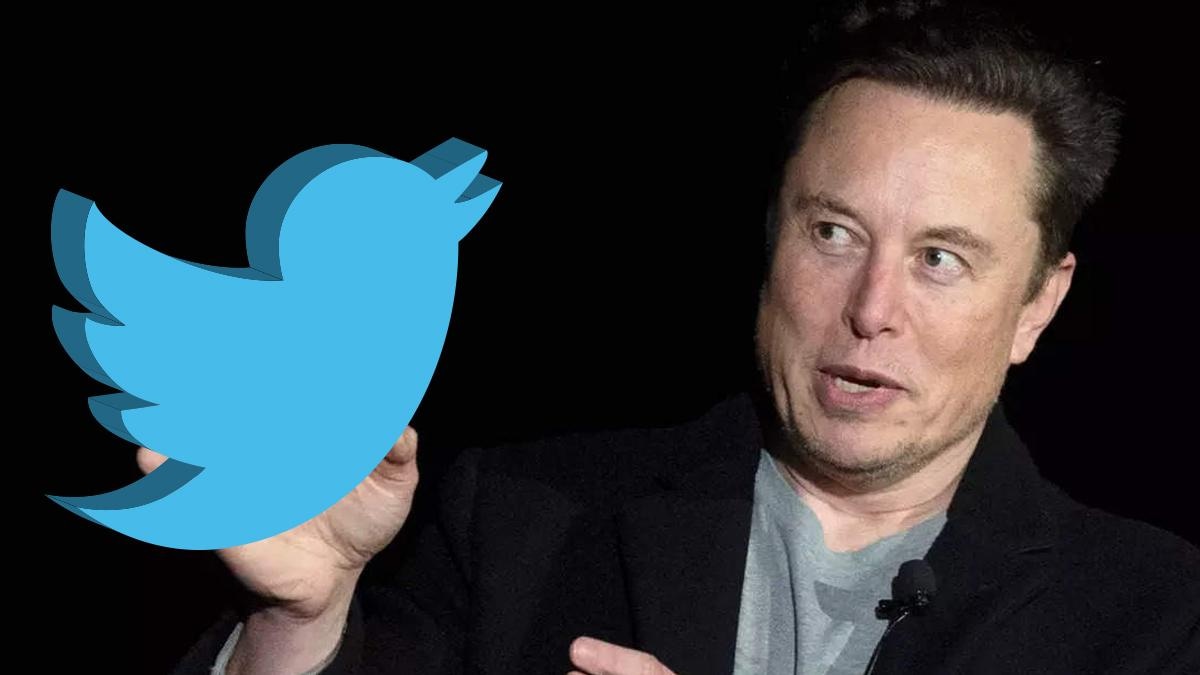 JUST IN: Excitement As Elon Musk Set To Step Down As #Twitter CEO—-In line with the online pools, the new owner of Twitter, Elon Musk may be considering stepping down as the Chief Executive Officer of the micro-blogging company after less than two months on the job.

This is coming after Musk tweeted a poll via his verified handle Sunday night asking tweeps to vote on whether he should step down as Twitter’s CEO, adding that he would abide by the poll’s results.

He tweeted, “Should I step down as head of Twitter? I will abide by the results of this poll.”

Since buying Twitter and taking over as CEO in late October, the billionaire owner of Tesla has been involved in a series of controversies on the ‘blue app.’

After buying the company for $44 billion from its former CEO, Jack Dorsey, Musk began to make some controversial changes to the company’s policy and personnel. He sacked several of Twitter’s top executives and half of the company’s staff immediately after becoming its CEO, and announced a stop to remote working for the remaining, lucky employees.

The new CEO has fired employees who openly disagreed with his policies or tweets. Musk went on to announce a new policy to commercialize the verification badge on the social media platform, a policy which raised dust among tweeps.

He first proposed a $20 monthly subscription fee for the blue badge, which he later slashed to $8. He has frequently changed Twitter’s rules by executive fiat and with no prior notice and has banned tweeps who violated his new rules. Recently, Musk disabled the Twitter Space feature from the app after having a heated argument with the host of a Twitter Space he participated in.

The company, however, claimed that Space was disabled because of a little glitch. It has since been restored after backlashes from users.