Nigerian men are slowly but colourfully coming out of the dark to challenge societal perceptions and views about cross dressing.

Bobrisky might openly remark that he is not gay, but his boldness to dress like a woman and put on female makeup has inspired another cross dresser, Jay Boogie.

Jay Boogie who is based in Port Harcourt has recently taken the Internet by storm with his pictures.

Social media users are of the opinion that he looks so much like a girl and would definitely take over Bobrisky as he is much prettier and ‘s*xier’.

See some photos below; 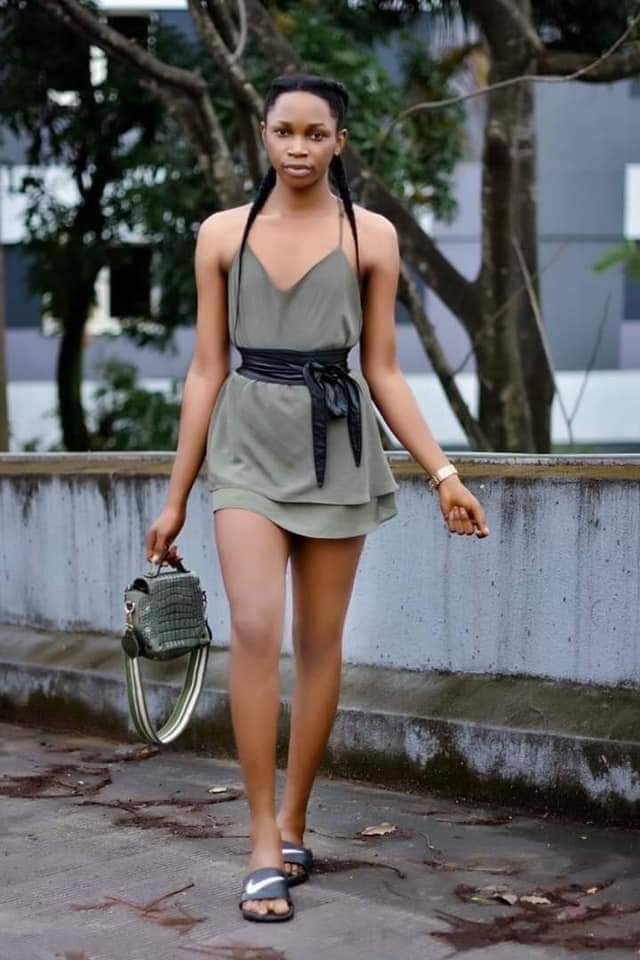 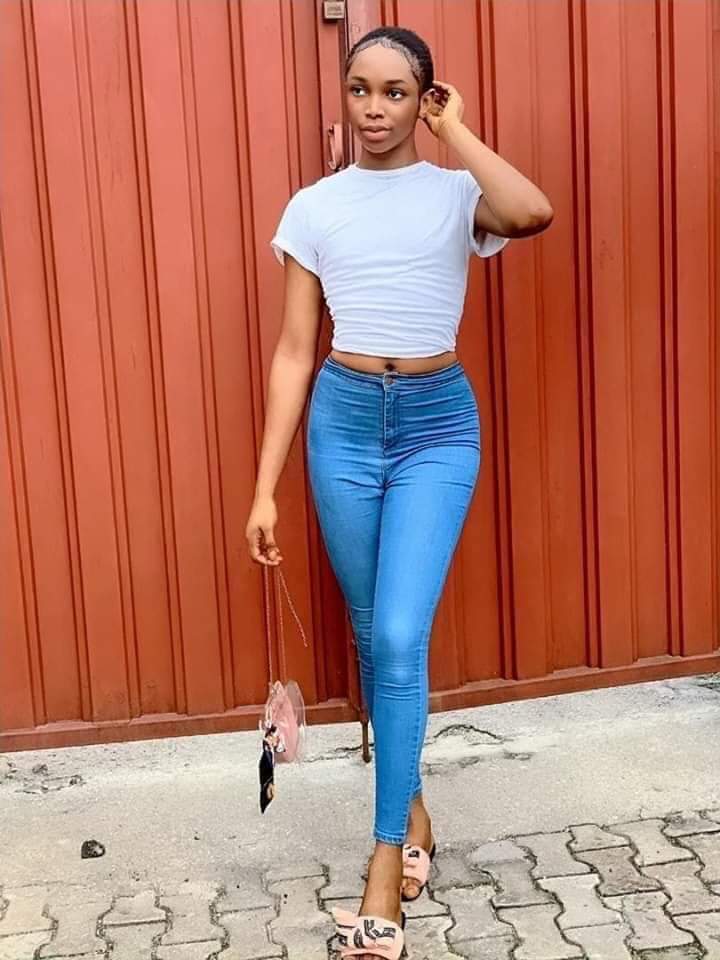 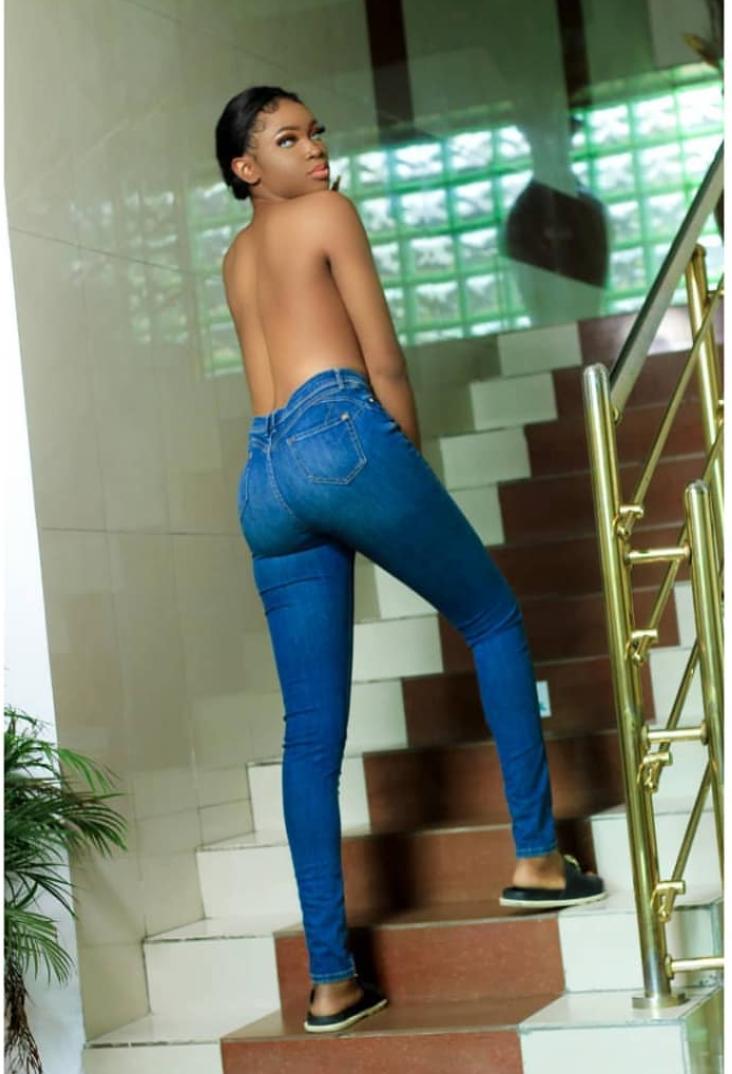 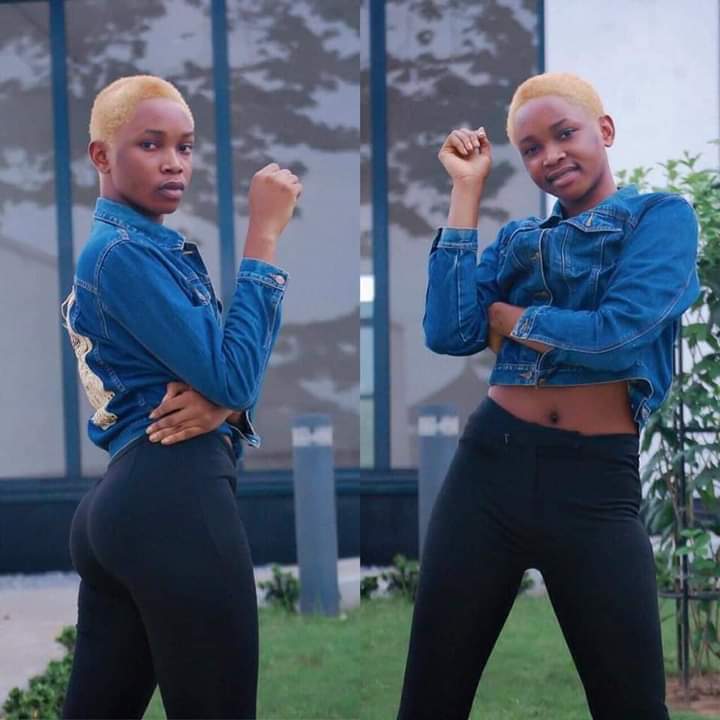 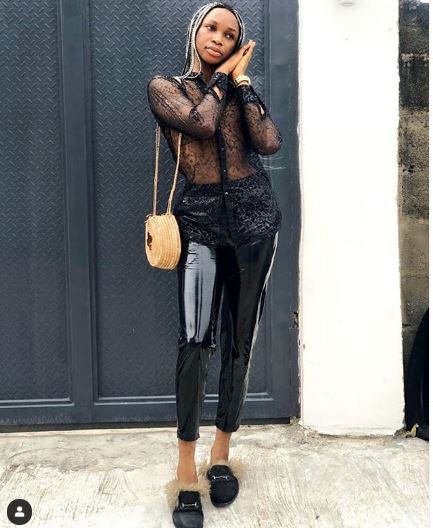 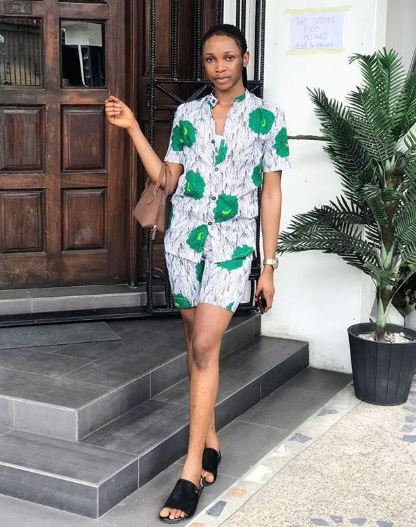 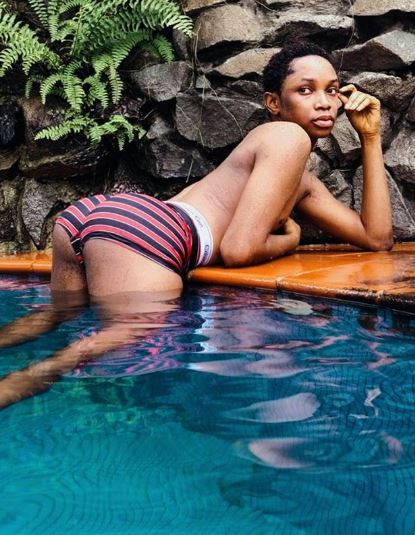 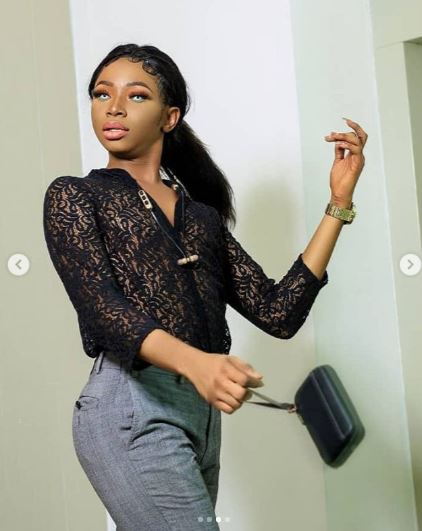 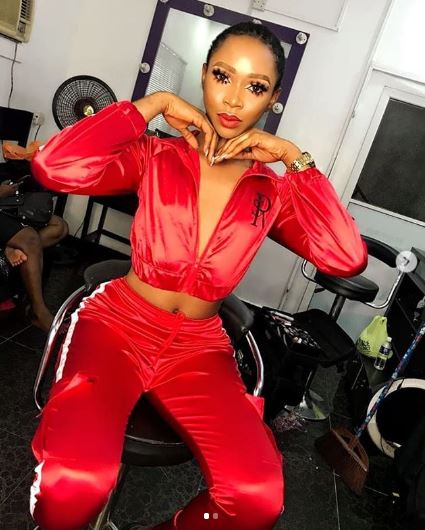 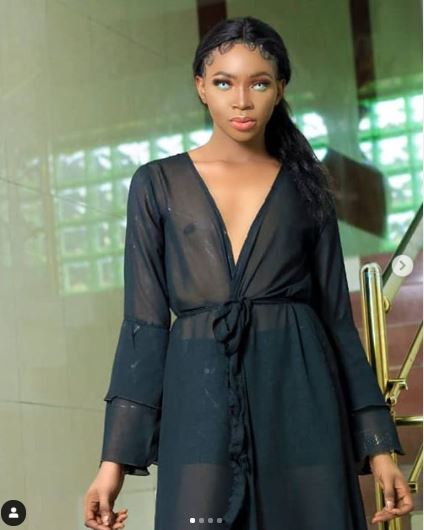 D’banj Accused Of Raping A Lady After She Refused His N200,000 Offer – #SayNoToRape