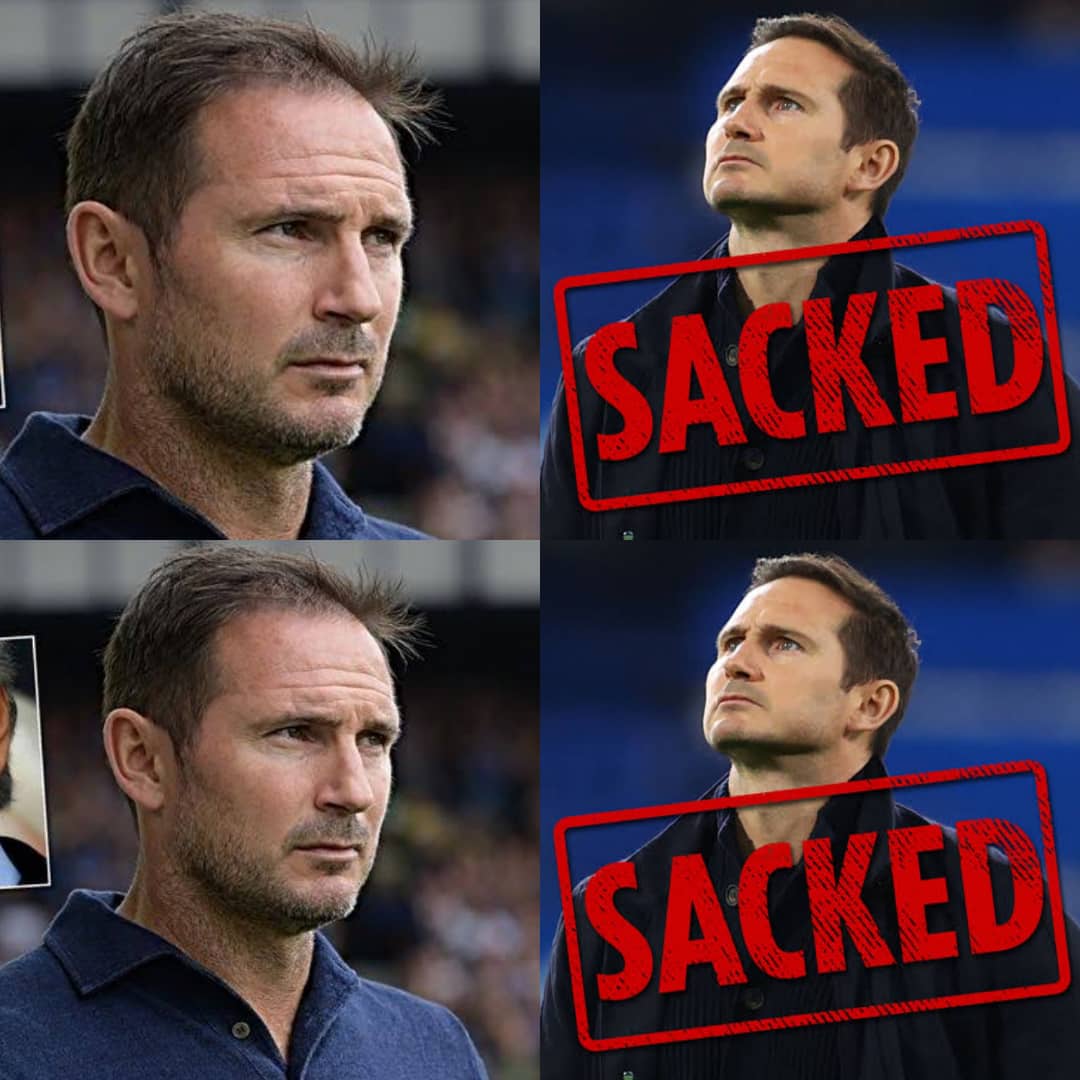 BREAKING: #Everton Officially Sacks Frank #Lampard—-Frank Lampard has been sacked as Everton manager with the club languishing in 19th place in the Premier League and having lost eight of their last nine games in all competitions.

The former England midfielder was dismissed after Saturday’s dismal 2-0 defeat against West Ham.