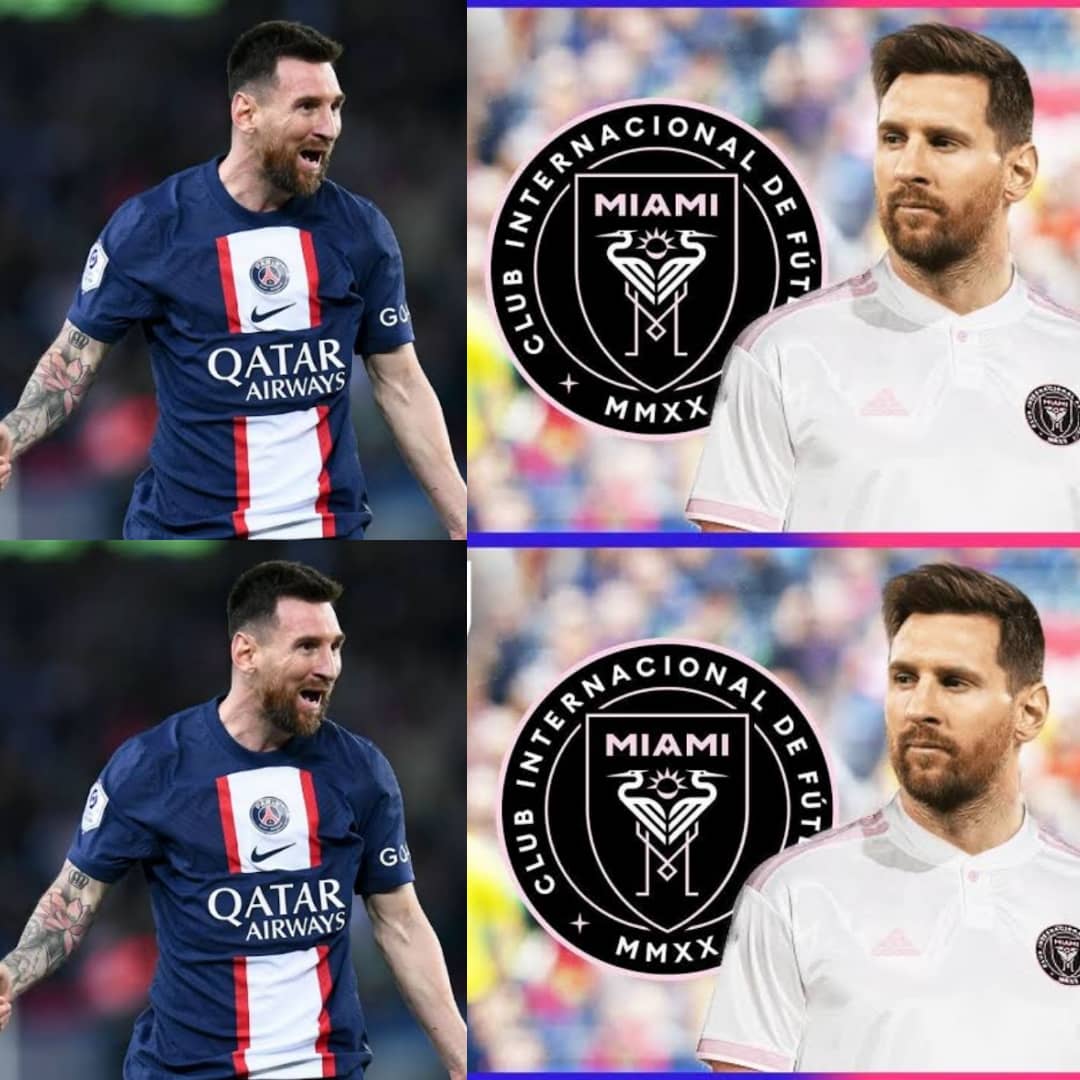 The MLS team is confident Messi will formalise a switch as a free agent to become the highest-paid player in the history of the sport in the US.

The 35-year-old is believed to be on a salary of around £1.2million-a-week and would take a pay cut at Inter, which is co-owned by ex-Real Madrid midfielder, David Beckham.

However, he would be by far the top earner the game in America has ever seen.

Messi has a home in Miami and is known to regularly holiday there.

The club are already trying to recruit other players who will fit with Messi’s style of play with former Barcelona team-mates Luis Suarez and Cesc Fabregas under consideration.

Inter Miami are managed by another former United player, Phil Neville, who has just signed a contract extension.