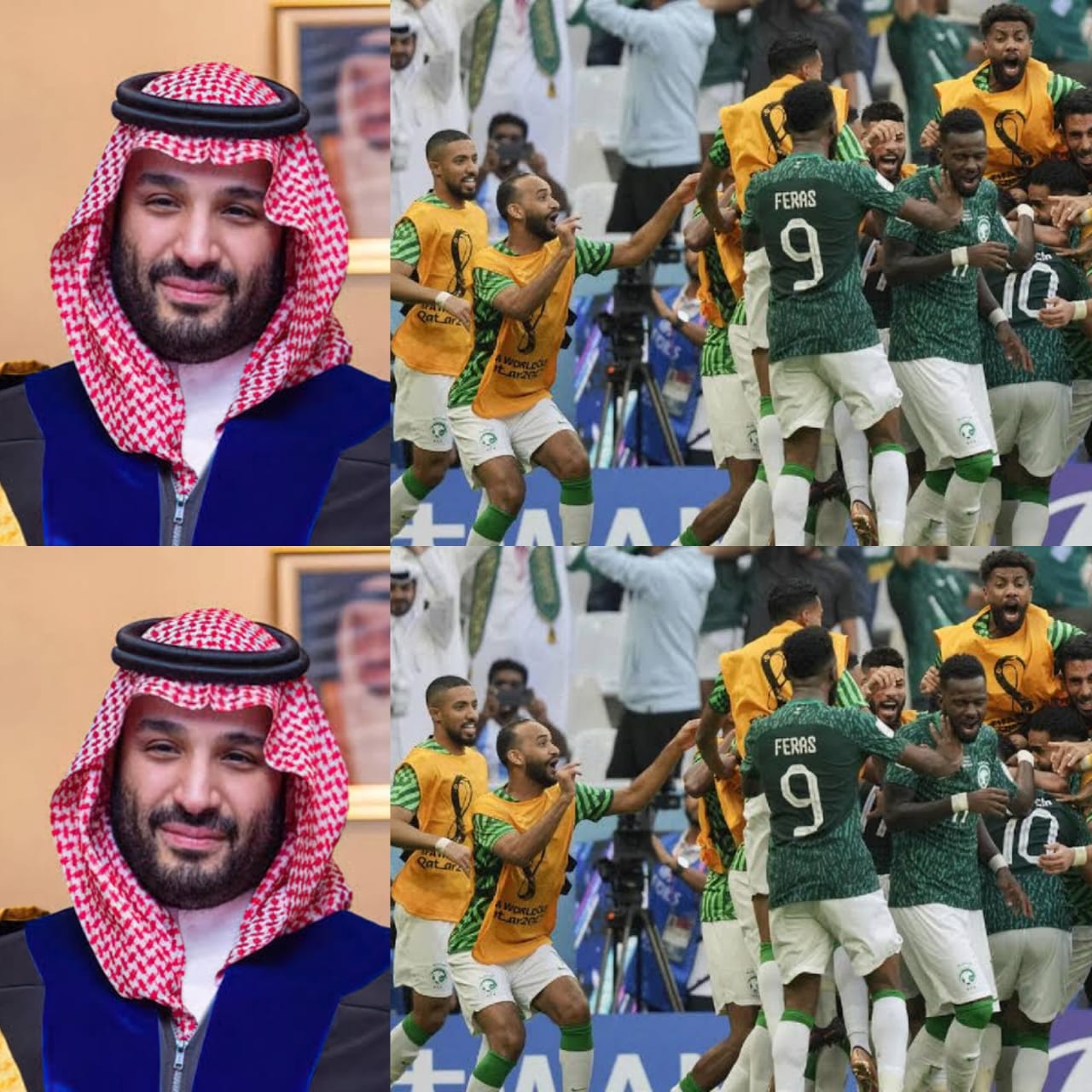 BREAKING: Amid Win Against #Argentina, Saudi Arabia ExecuteS 17 People—-Saudi Arabia has been accused of using the World Cup as a distraction after it beheaded 17 people over the last 12 days, a UN official said Tuesday, despite the country’s leaders pledging not to use the death penalty.

The spate of executions were punishments for drugs offences, though the country implemented a moratorium on the use of the death penalty for non-violent crimes in 2021.

Most executions in Saudi Arabia are carried out by beheading. The total of 144 beheadings for 2022 has already beat the total number for the last two years combined.

Zeinab Abo al-Kheir wrote to the TV pundit after he said he wanted to ‘listen to the evidence about human rights abuses’ in the desert kingdom following the Saudi takeover of his former club, Newcastle United.

The Islamic country halted executions for two years during the Covid-19 pandemic.

Her brother, father-of-eight Hussein, was sentenced to death after amphetamine pills were found hidden in his fuel tank at a border checkpoint.

But campaigners claim he confessed under torture and the drugs had been planted in his car while the vehicle was parked outside his home in Jordan.

Reprieve Director Maya Foa accused Saudi Arabia of carrying out the beheadings while the world’s attention was focused on the World Cup in Doha.

‘While Mohammed bin Salman (MBS) was putting himself centre stage at the World Cup opening ceremony, seated next to Fifa supremo Gianni Infantino, taxi driver Hussein Abo al-Kheir was cowering in a cell, terrified that the executioner will take him next.

‘While all eyes are on the football, Saudi Arabia is carrying out a horrifying execution spree, killing people like Hussein, an innocent man who was tortured by Saudi police to ‘confess’.

‘Qatar has rightly been criticised for its human rights record but its abuses pale in comparison to the Gulf megastate next door.

‘Saudi Arabia executed more people than ever before in the first six months of this year, and has now begun executing drug offenders, in large numbers and in secret, as the world focuses on its neighbour.

‘The Kingdom’s international partners must act now, to save Hussein and stop the bloodshed.’

If carried out, Hussein’s execution would be the 13th following the beheadings of three Pakistani men, four Syrians, two Jordanian and three Saudis.

This includes 81 put to death in a single day in March, many of whom were political prisoners arrested in clampdowns on demonstrations among the Shia minority in the Eastern Province.

The high number of executions has taken place despite MBS pledging to ‘minimise’ capital punishment, with only those found guilty of murder or manslaughter being put to death.

‘But as a bloody year of executions draws to a close, the Saudi authorities have begun executing drug offenders again, in large numbers and in secret’.

The prince has previously backtracked on other policies, such as on women’s rights.

Despite introducing looser restrictions on women in the ultra-conservative nation, including allowing them to join the military, he has also been behind the imprisonment of women’s rights activists.