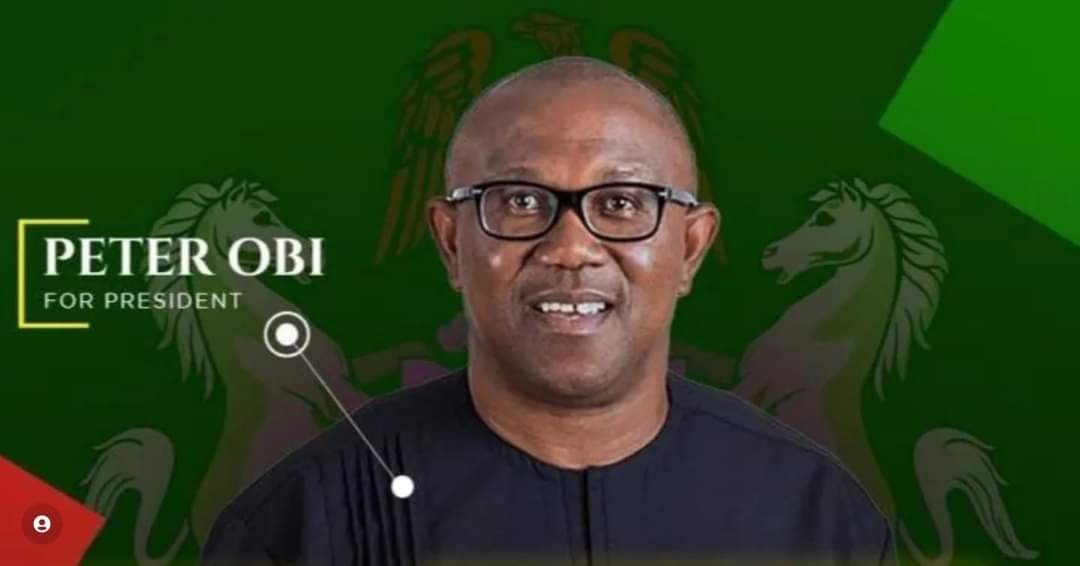 REVEALED!!! See Full List Of 18 Governors Supporting Peter Obi‘s 2023 Presidency—-The Genius Media Nigeria reports that the identities of the more than 18 governors who are believed to be clandestinely supporting Peter Obi, the Labour Party presidential candidate in the 2023 general election, have been revealed.

The revelation came after inquiry was made by Newsmen from sources who are part of the inner working team of the Peter Obi’s presidency.

It would however be noted that the apex Igbo socio-cultural organisation, Ohanaeze Ndigbo, disclosed that about 18 state governors across party lines are currently working behind the scene for the presidential aspiration of Obi.

The group’s Secretary-General, Okechukwu Isiguzoro, disclosed this in a statement on Wednesday even although he did not name the state governors.

He said, “As we speak, about 18 governors from the North and South, cutting across party lines, are behind the scenes putting up structures for Obi to be the winner of the 2023 presidential election. In addition, some former Presidents and elder statesmen are in support of Obi’s candidature and the third force presidency”

Similarly, in July, the Deputy National Chairman of Labour Party, Bashiru Apapa said more than five governors and other leaders are supporting its presidential candidate, Peter Obi ahead of the 2023 elections.

“There are some people who you may not believe are coming up to support Obi; some leaders up to heads of state are in support of Obi. Many governors, more than five of them, are supporting the party underneath” Apapa said in July.

According to our source, governors who are loyal to Nyesom Wike of Rivers State, in the tussle against Atiku Abubakar and Iyorcha Ayu, have bought into the Obi’s 2023 presidency.

They are among the 18 governors supporting Obi.

They are governors Okezie Ikpeazu, Seyi Makinde, Samuel Ortom, Ifeanyi Ugwanyi of Abia, Oyo, Benue and Enugu respectively.
Professor Charles Chukwuma Soludo , the governor of Anambra State, the home State of Peter Obi, though in the All Progressives Grand Alliance, APGA, is said to be leading a support group, made up of top business men across the world, for Obi.

The governors are said to have been prevailed upon to attach to the Obi’s project by two former military leaders in the country.

However, the sources stated that while Akeredolu is gradually sliding into the Obi’s project as a result of the influence of his Imo State born wife who is still aggrieved over the manner APC denied her senatorial ticket in Imo State despite the fact that she is a serving APC first lady, governor Dave Umahi of Ebonyi is said to be captivated with the growing popularity of Peter Obi.

“Governor Umahi is for Peter Obi. He is just hanging on in APC. Peter Obi likes Umahi because of his performing ability. Umahi and Wike are governors who have demonstrated capacity to deliver democracy dividends to the people and they are very close to Obi’s heart and would play quality role in the Obi’s government,” a source stated.