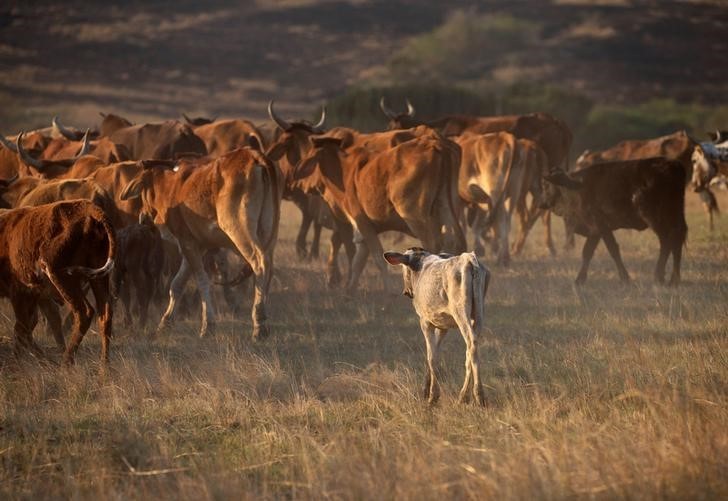 However, a senior government official told Reuters on Wednesday that sales to Europe, which had tougher import restrictions remained suspended.

In August, Botswana suspended beef exports following an outbreak of foot and mouth disease in one of its disease control zones in the northeast of the southern African country.

The slaughter of cloven-hoofed animals from the zone remained suspended but sales and exports from the rest of the country had opened up again, subject to conditions set by importing countries.

Apart from the EU, Botswana exported beef and live cattle to Zambia, Zimbabwe, Namibia and South Africa, which was  also affected by sporadic outbreaks of foot and mouth disease.

“Following an outbreak, there are specific processes to be implemented and arrangements that must be negotiated with EU before exports are resumed, and this process is ongoing,” Motshegwa said.

Along with South Africa and Namibia, Botswana is one of the biggest beef exporters to the EU, where it enjoyed duty and quota-free access.

According to central bank statistics, Botswana also saw export earnings drop from 130 million dollars in 2010 to 20 million in 2020 dollars.