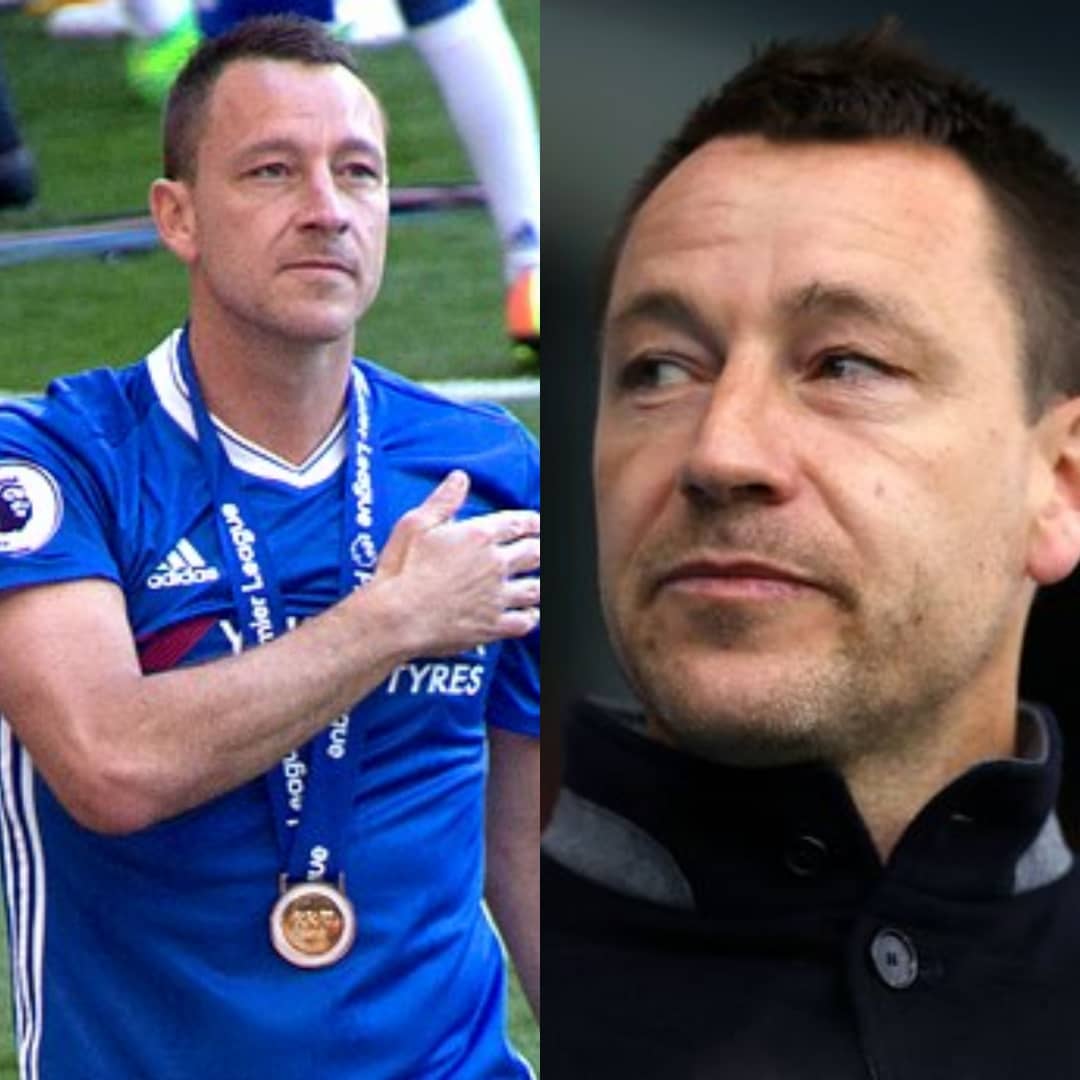 Chelsea announced the return of club John Terry as the aspiring manager takes on a coaching consultancy role four years on from his Stamford Bridge exit.

JT has embarked on his own coaching journey since leaving west London in 2017, working under former Aston Villa boss Dean Smith for three years in the West Midlands.

The club said: ‘The Blues legend will work with our young players and coaching staff in our youth development programme, sharing the vast experience gained from his 20-year playing career and recent spell as assistant coach at Aston Villa.’