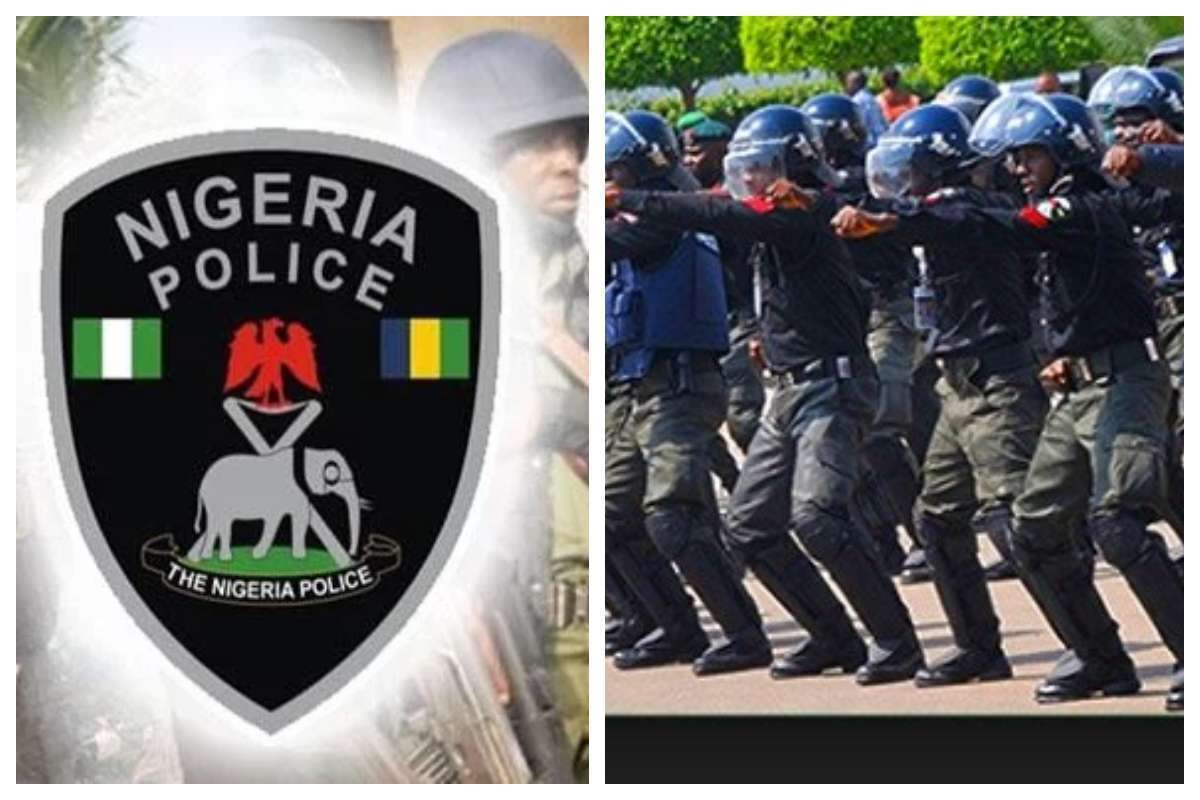 Police Arrest Man Who Allegedly Purchased Toyota Camry With N2650 In Osun—The Police Command in Osun has arrested one Ibrahim Abdulazeez, 30, who allegedly purchased a Toyota Camry 2010 model for N2,650 from a car dealer in Osogbo, Osun State.

The Commissioner of Police, Olawale Olokode, while parading some suspects at the police headquarters in Osogbo on Friday, said the Abdulazeez allegedly committed the offence on Nov.26, at 3.30 p.m.

Olokode said that the suspect later through a bank transfer paid N2,650 for the car sold to him for N2.65million.

Olokode said, “The suspect went to one Kazeem Ogunjobi, a car dealer at Inyas Motors, Ota-Efun Area Osogbo, and negotiated for an unregistered Toyota Camry car without having money in his account.

“The complainant (car dealer) later reported to the police that the suspect collected his partner’s bank account details on the pretext that he would transfer the money into the account.

“But to their surprise, the suspect transferred the sum of N2,650 instead of the agreed price of N2,650,000 and went away with the said car.”

The police boss said immediately the case was reported, police detectives swung into action and the said car was recovered in a painters workshop in Iwo, Iwo Local Government Area of Osun,.

Olokede said that the painter, one Olayinka Bahiru, was already changing the colour of the car from green to gold, as instructed by the suspect, when the car was recovered.

The CP said that Abdulazeez and the painter would be charged to court after the completion of investigation on the case.

Meanwhile, Olokode said that four persons were also arrested on Dec. 6, over alleged conspiracy and killing of a woman (one Bolaji Akerele) in Ile-Ife for suspected money ritual.

The police chief said that the body of the woman was found in a bush without a head and the two hands.

He also said that two suspected motorcycle thieves were arrested by police patrol teams at Aregbe Area and Dada Estate Area, on Dec. 7 and Dec. 9, respectively.

Olokode said that the men were arrested while attempting to forcefully steal the motorcycles from their riders/owners.

The CP further said that a security guard and one other suspect were equally arrested when a phone shop owner in Ikirun reported that his shop was burgled on Nov. 10 and Nov. 20 and phones and accessories worth N1.5 million stolen.

JUST IN: Panic As Sterling Bank Investors Lose 28.10% On Shares In One Year