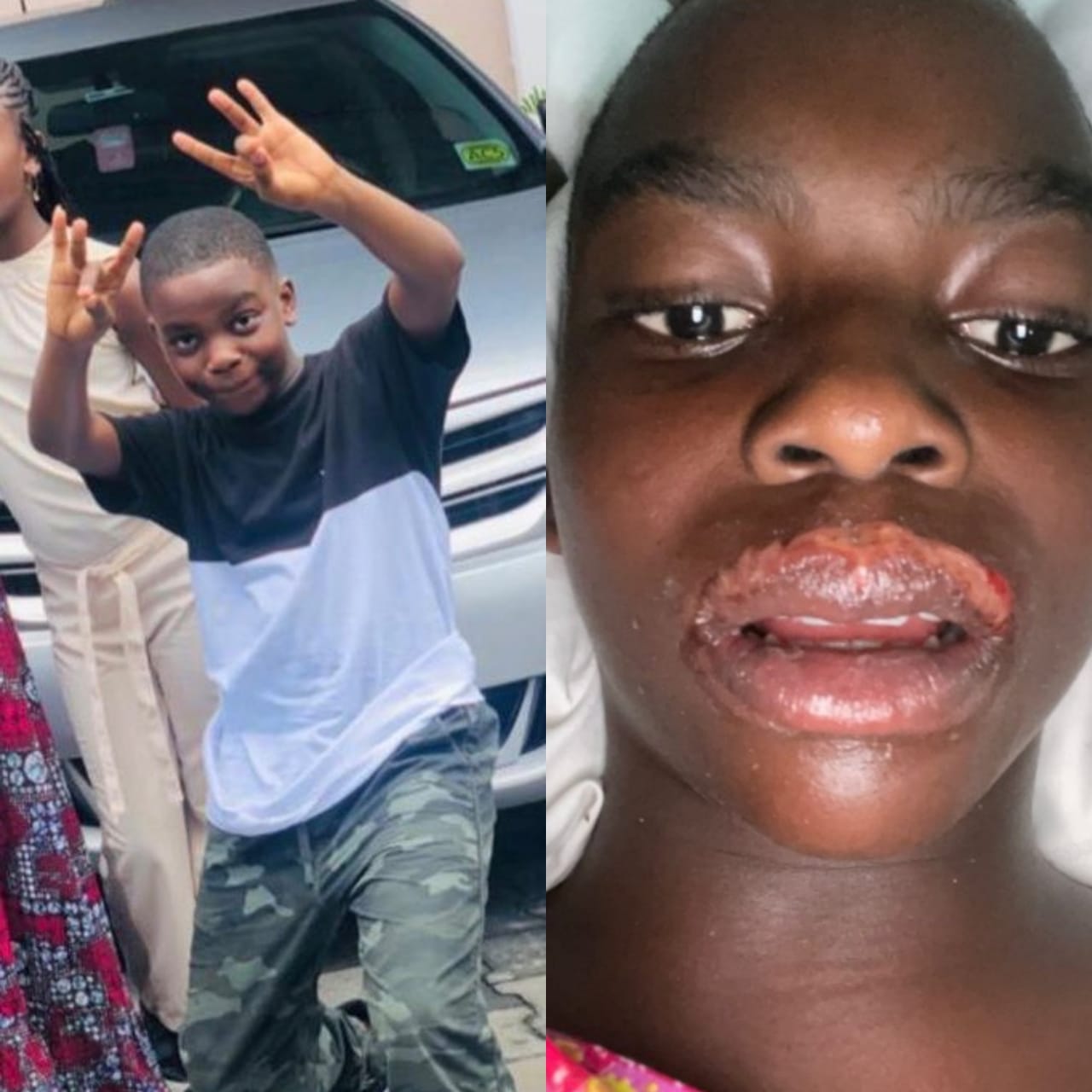 JUST IN: Dowen Students Who Allegedly Killed 12-Year-Old Boy Over Cult Initiation Flown Out Of Nigeria—The Genius Media Nigeria reports some of the Dowen College students allegedly responsible for the death of a classmate, Sylvester Oromoni, have been reportedly arranged for a trip out of the country.

The victim’s cousin, Perri Oromoni, confirmed this in a statement on Twitter while also releasing the faces of the alleged culprits who beat the life out of the 12-year-old boy after refusing to join their cult.

He added that two of the alleged culprits are already arranged for a trip out of the country, if not out already.

Perri Oromon also revealed the last moments of Sylvester alleging that the deceased was given a foreign substance to consume.

“He kept complaining about his throat and stomach. Said he was given something to drink. God help us,” he said.

Maria will predict your Future
Want to know your future? Ask now and get your
Free, Accurate Card Reading
Medium Maria

However, Dowen’s College insists on claims of the assault as a false narrative claiming that it was a football accident.

Like Loading...
In this article:Dowen Students Who Allegedly Killed 12-Year-Old Boy Over Cult Initiation Flown Out Of Nigeria