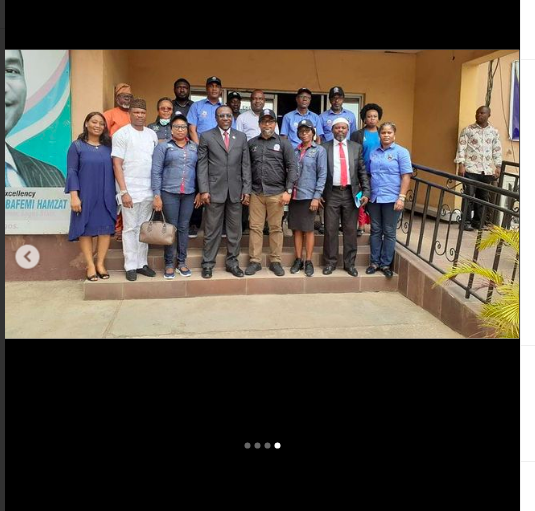 During the visit, Solebo congratulated the General Manager on his recent appointment, describing it as well deserved and wishing him a successful tenure.

He sought the support of the management of Radio Lagos to ensure consumer rights are protected through adequate publicity, sensitisation and advert placements.

In his response, Lawal appreciated the management of LASCOPA for creating time to felicitate with him, saying words are not enough to express his gratitude for the visit.

Lawal gave an assurance to support and ensure synergy between both organisations through the propagation of consumer protection initiatives and programmes of the Lagos State Government.