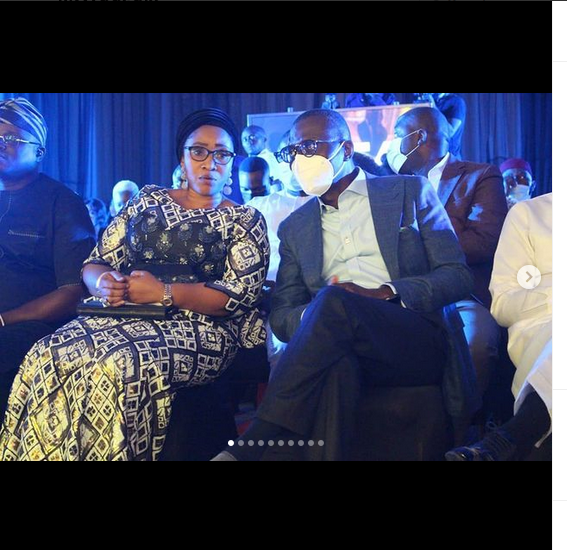 Lagos State Governor, Mr. Babajide Olusola Sanwo-Olu, has called on Africans across the globe to work together to boost the creative industry, maintaining that “There is power in oneness as a continent”.

The Governor made the call at the 17th edition of the Africa Movie Academy Awards (AMAA) held at the Marriot Hotel, Ikeja, Lagos, just as he promised that the State will continue to host AMAA for the next three years in the bid to strengthen African unity through creativity, using Lagos as a rallying point.

He explained said that the creative sector has been very instrumental to the growth of the State and had contributed immensely to the entire African continent through impressive and captivating storylines portrayed on screen.