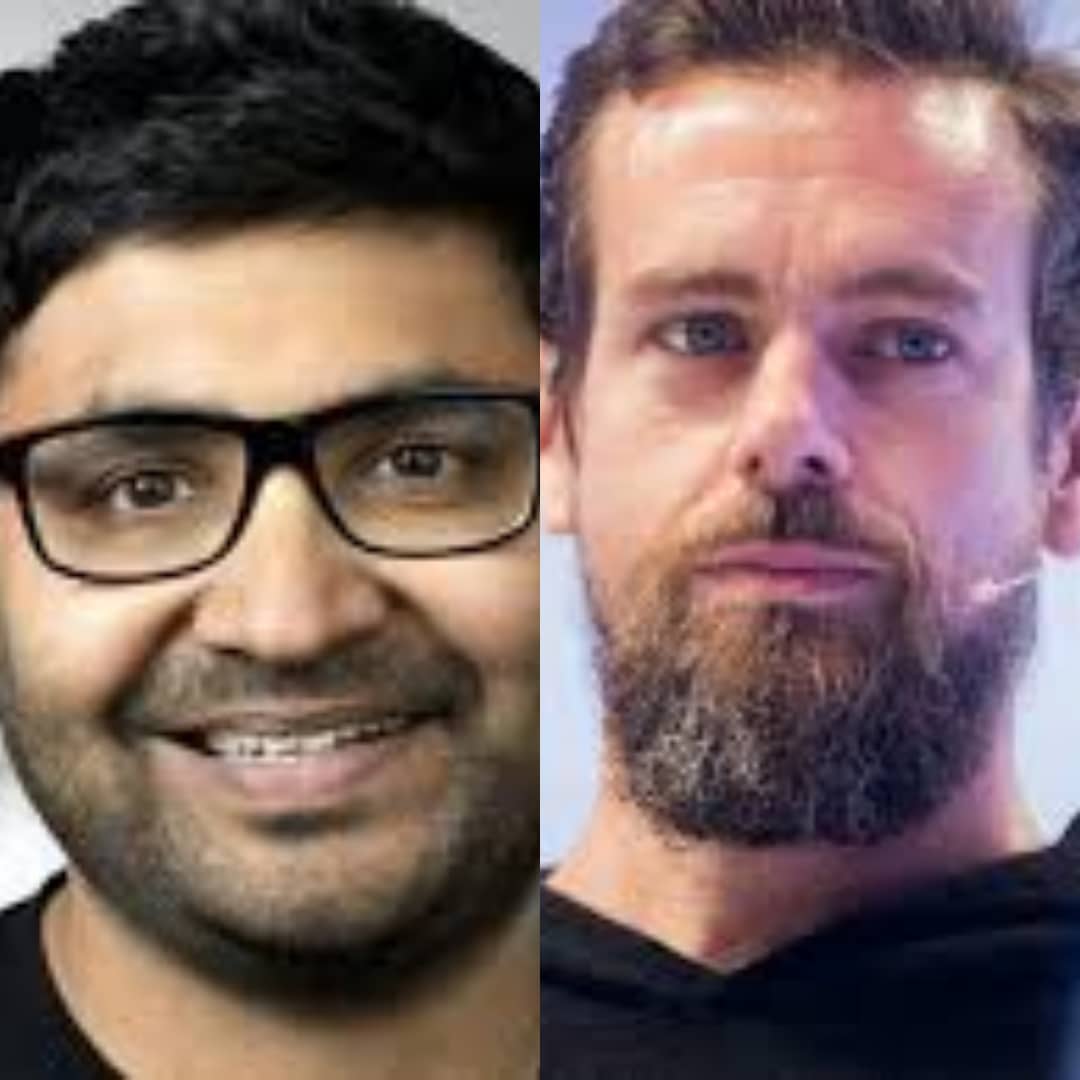 Recall, Dorsey resigned this evening and the Board of Directors unanimously appointed chief technological officer Agrawal as CEO

This is coming after Dorsey wrote his staff and told them that he had served the company for nearly 16 years, and it’s time for him to step down from active participation in Twitter’s affairs.

Below, reproduced in full is Jack Dorsey’s resignation letter:

After almost 16 years of having a role at our company…..from co-founder to CEO to Chair to Exec Chair to interim-CEO to CEO…I decided it’s finally time for me to leave. Why?

There’s a lot of talk about the importance of a company being ‘founder-led.’ Ultimately I believe that’s severely limiting and a single point of failure. I’ve worked hard to ensure this company can break away from its founding and founders. There are 3 reasons I believe now is the right time.

The first is Parag becoming our CEO. The board ran a rigorous process considering all options and unanimously appointed Parag. He’s been my choice for some time given how deeply he understands the company and its needs. Parag has been behind every critical decision that helped turn this company around. He’s curious, probing, rational, creative, demanding, self-aware, and humble. He leads with heart and soul, and is someone I learn from daily. My trust in him as our CEO is bone-deep.