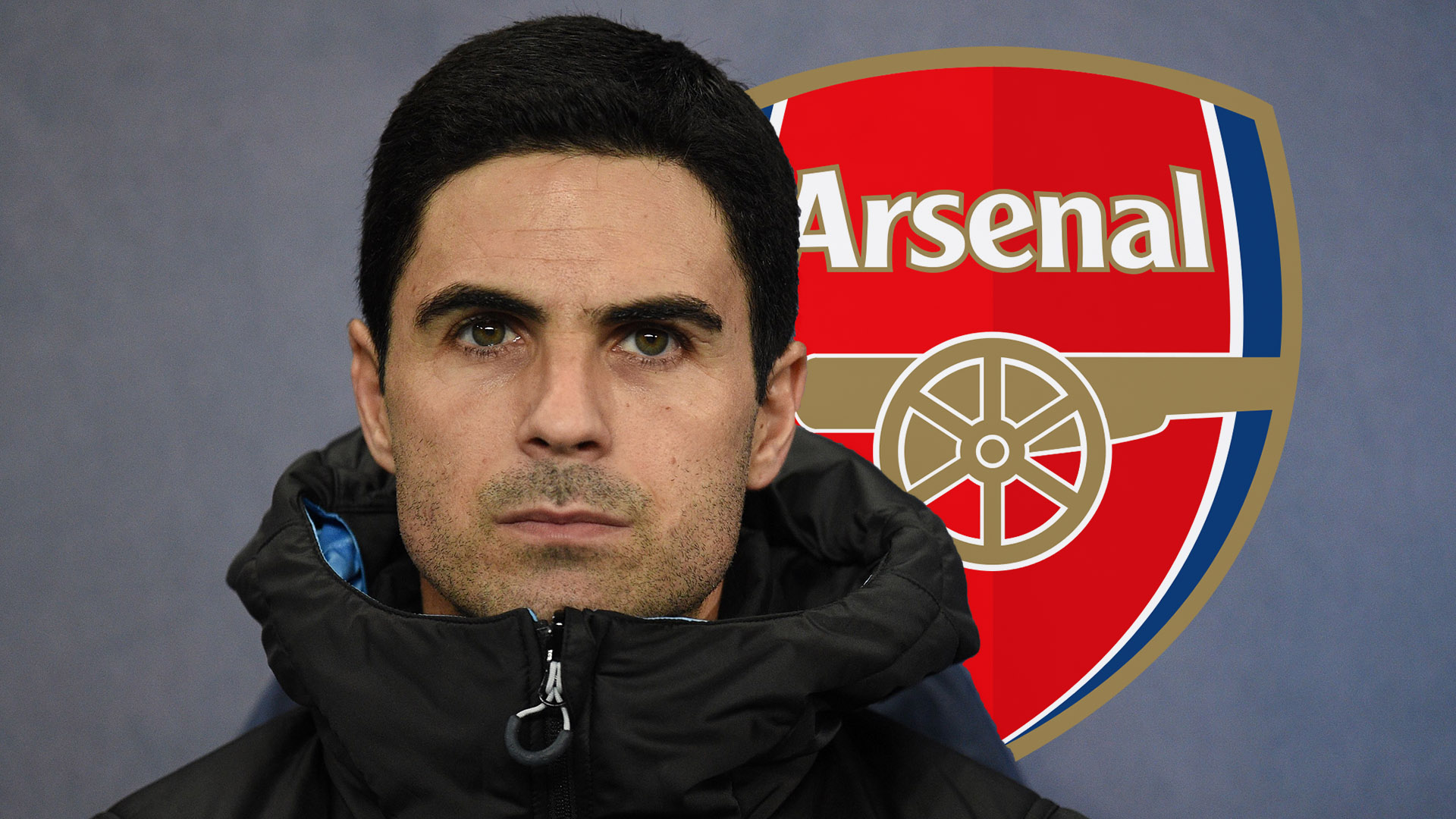 #ARSMCI: What Coach Arteta Said After 1-0 Defeat At Manchester City––The coach of Arsenal FC, Mikel Arteta has encouraged his player to take heart and not be upset about their 1-0 defeat to Manchester City on Saturday.

Raheem Sterling netted the only goal of the game in the first half after goalkeeper Bernd Leno spilt a shot into his path.

Leno, speaking to reporters after the game, said: “It was a short distance, it [rebound] was straight to Sterling. I slipped a little bit and it was a little bit unlucky for a goalkeeper.”

The Germans stopper also revealed what Arteta told the squad after the match at The Etihad.

“The manager said we have to be upset because it was more possible today, but on the other side. When we analyse the game, there were a lot of positive things.

“We have nothing in our hands to bring home but I think we are on the right way. We still have a lot to improve,” he added.