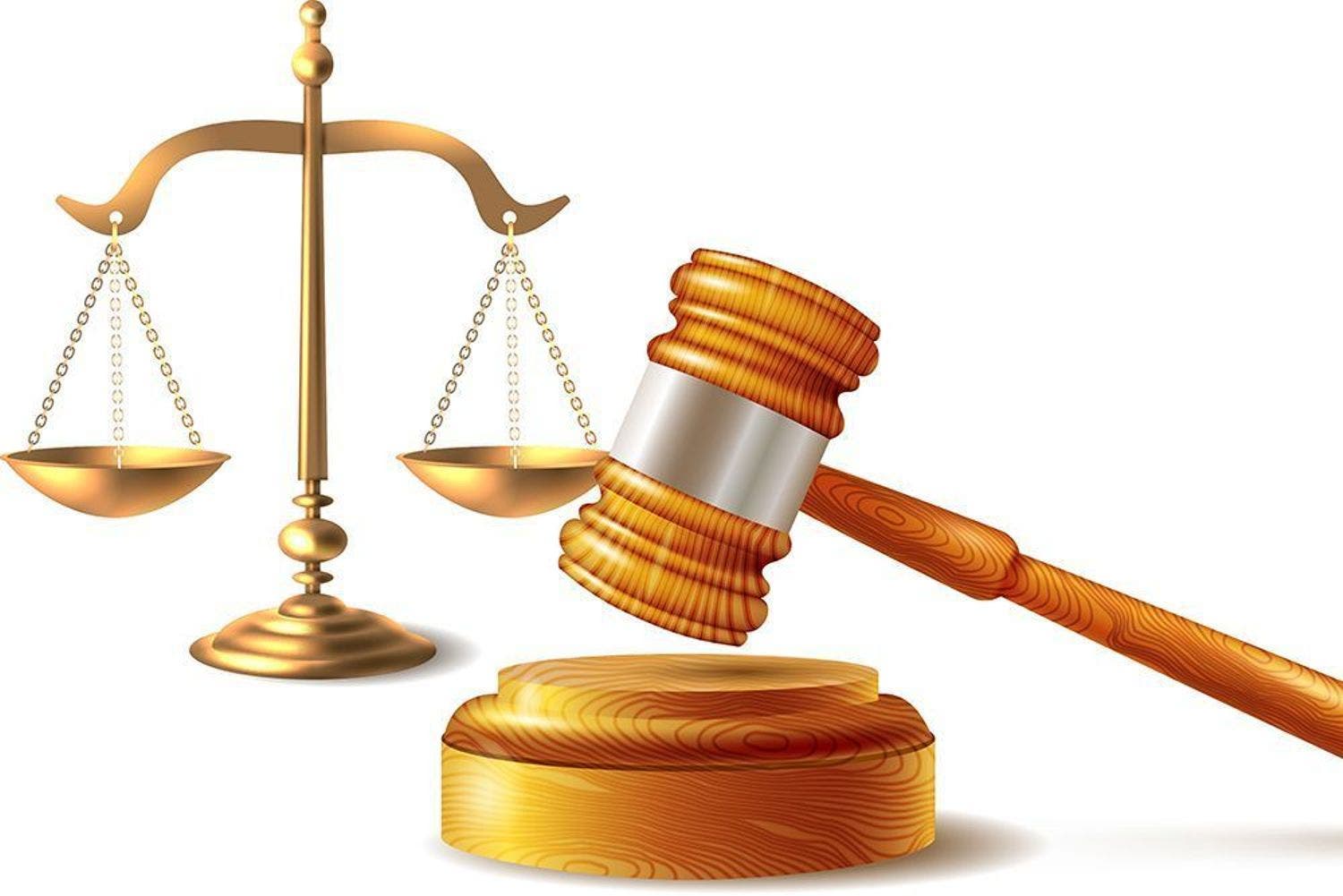 Stop New Yam Festival In Kano, Court Orders—-Justice Farouk Lawan Adamu of the High Court in Kano has put on hold all activities related to the 2020 proposed New Yam Festival by Ndigbo living in the state until the hearing of a substantive motion before it, with the Igbo traditional ruler in Kano, His Highness Igwe (Dr.) Boniface Ibekwe Ide I, Ezedioranma IV, supporting the court’s decision.

An ex parte motion by Justice Farouk halted the performance of the New Yam Festival (Iwaji 2020) rituals scheduled to hold on Sunday (tomorrow) in Kano and in Suit No. K/322/2020, restrained Ikechukwu Oliver Akpudo from organising, assembling people and celebrating the Iwaji or any festival that has to do with Ndigbo living in Kano.

The Justice also directed the Kano State Commissioner of Police, Habu Sani, to ensure Akpudo, other Igbo natives and the general public comply with the court order pending the hearing and determination of the Motion on Notice filed by Igwe Boniface. The court fixed October 7 for hearing.

“Order of interim injunction is hereby retraining the defendant (Akpudo), whether by himself, through any of his agents, servants, successors or privies, from presiding over, supervising, convening, assembling, summoning, celebrating, organising and partaking in a New Yam Festival (Iwaji Festival 2020) scheduled to hold on Sunday, September 27, 2020,” the court said.

Dr. Boniface who had been on the throne for 10 years said:

“The court had initially restrained Akpudo and asked him to pay me the sum of N2 million, as damages, for disturbing me on the throne. He has not paid the money, yet, he went ahead to invite people for an Igbo New Yam Festival.

“He also wrote letters to prominent Igbo personalities promising to give them chieftaincy titles during his purported event. So, I and my cabinet members, as law-abiding citizens, had to go to court to stop him.

“How can someone wakes up suddenly and begins to parade himself as my successor when I am still alive, still on the throne and performing my duties diligently as the authentic Eze Indigbo in Kano?”

The Igbo monarch appealed to the Igbos in Kano to be calm, that the New Yam Festival (Iwaji) will be celebrated at an appropriate time in accordance with the Igbo tradition.