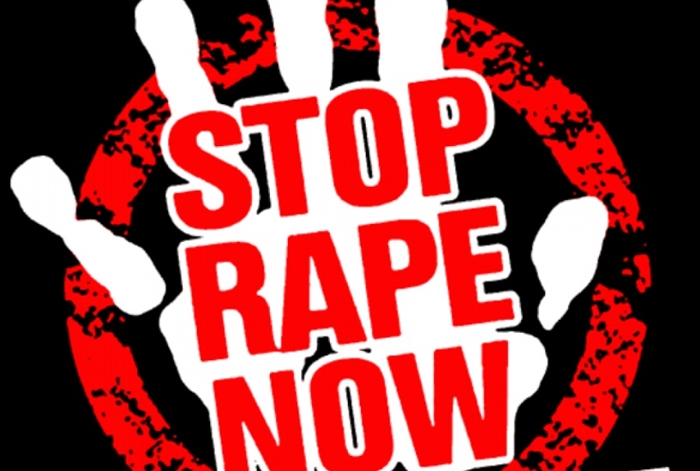 Justice As Appeal Court Upholds 7-Year Sentence For Pastor Convicted Of Rape On A Minor—A 14 year old girl has finally gotten justice as a unanimous decision was reached by Nigeria’s Appellate court headed by Justice Stephen Adah upholding the sentence given to a Apostle Basil Princewill.

Princewill, the Founder and G.O. of the Mountain Mover Fire Ministry of International, Nyanya, Abuja, was sentenced to seven years for rape and five yearsfor attempting to procure abortion, and tried to get out of it by appealing to a higher court.

Unfortunately for him, Justice Baba-Yusuf, in his judgment, convicted him on two out of the four counts contained in the charge on which he was tried.