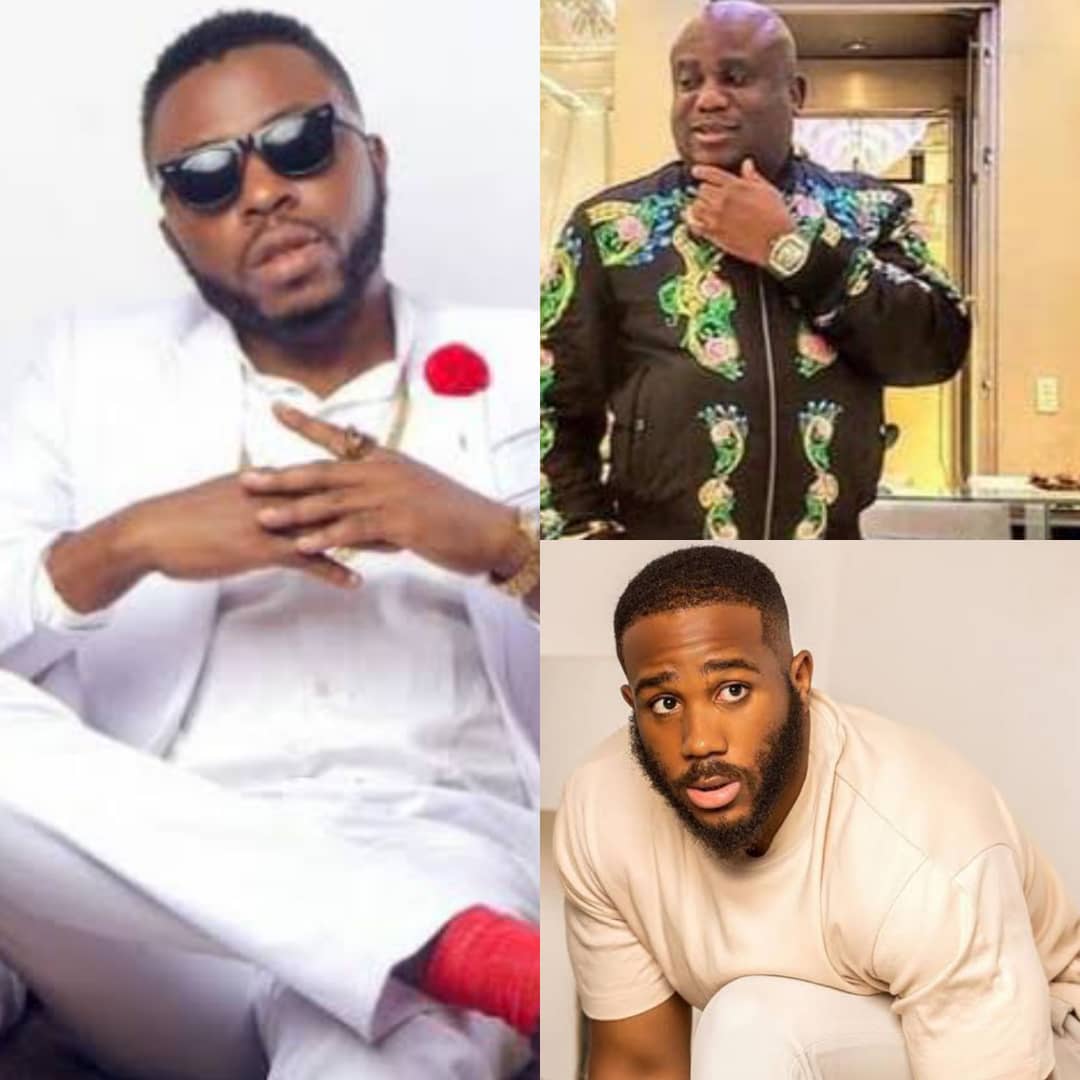 #bbnajia2020: How KiddWaya’s Billionaire Father Got Him Evicted, Samklef Reveals —Talented Nigerian music producer/artiste, Samklef has said that the eviction of Kiddwaya from the BBNaija reality TV show was due to his father, Terry Waya’s interference.

The Genius Media Nigeria report that Kiddwaya got evicted last night after polling the lowest votes. His eviction comes days after his love interest, Erica, got disqualified from the show.

KiddWaya’s Billionaire Father Got Him Evicted

When news broke out that he was nominated for eviction, his father held an interview apparently to convince people to vote for his son to remain in the show.

Speaking during the interview, the billionaire said that people shouldn’t see the N85 million prize money the show has to offer as something meant for the poor alone.

According to him, rich people also contribute to the show through their votes which is how the organizers come about the money.

His words in the interview have been blamed by Samklef as the reason why Kiddwaya got evicted from the show.

”Kiddwaya’s fathers spoilt his game because he was not supposed to show himself that he’s a billionaire. Nigerians do not like to see a rich man’s child competing for something where poor people are.

“Kiddwaya did well but Nigerians don’t want to hear that your father is a billionaire.”