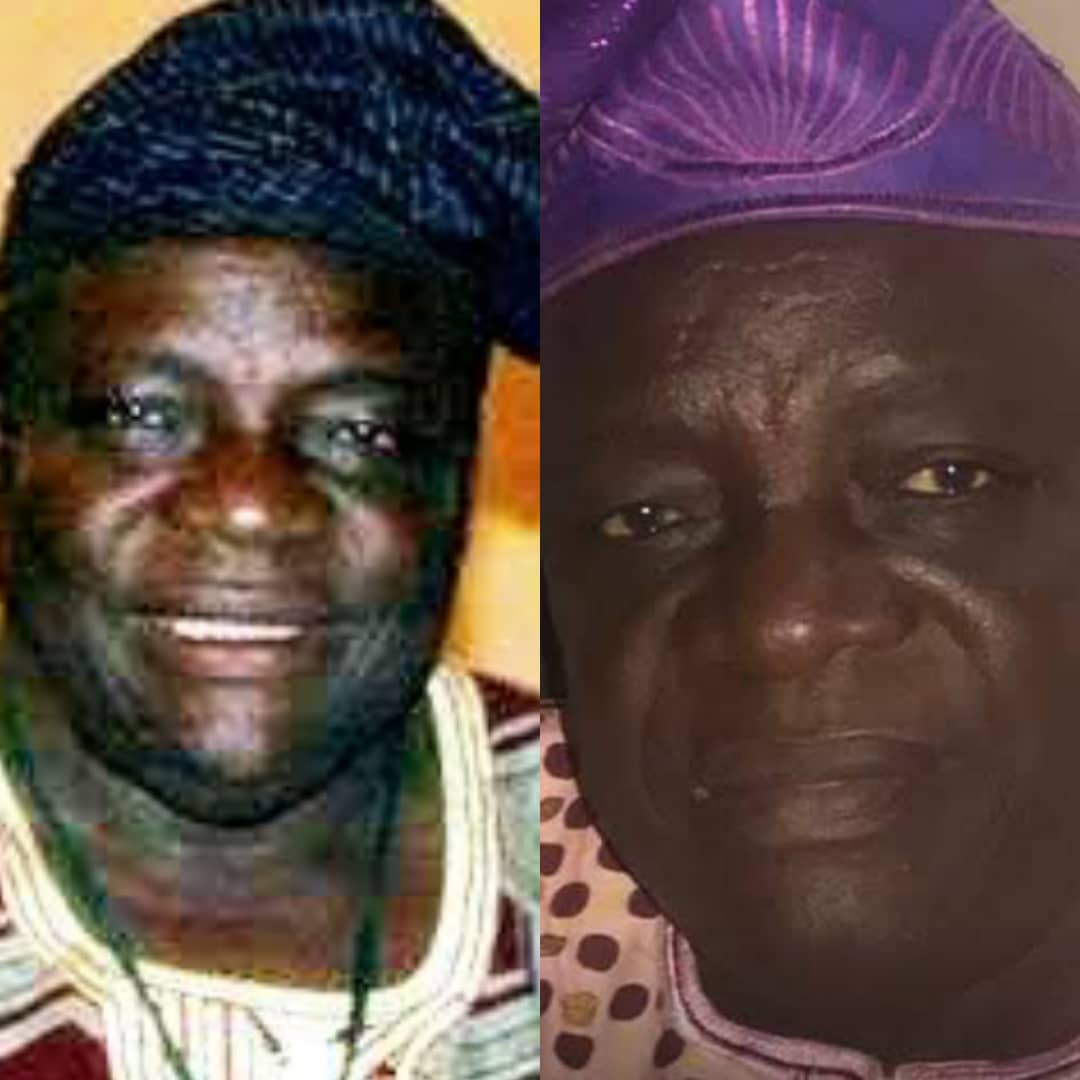 Tragedy As Yoruba Veteran Actor, Ayo Akinwale Passes Away––Death is not a respecter of anyone, overlooking status, age or class. This time it has made its abode in the bosom of Nollywood Yoruba actor and Academician, Prof. Ayo Akinwale.

The late yoruba actor had starred in movies such as Sango (1997); Ladepo Omo Adanwo (2005); Iranse Aje (2007); Saworoide (1999) and was also a lecturer at the Department of Performing Arts, University of Ilorin.

In a statement released by Prof. Abdulrasheed Adeoye the Dean of Faculty of Arts, Unilorin, Akinwale was reported dead at noon on Sunday the 13th at the University’s teaching hospital.

“If life is not vanity upon vanity, then, what is it? Death is indeed wicked!

“With heavy heart and total submission to the will of the Almighty God, I announce the passing on to higher glory of Prof. Ayo Akinwale, of the Department of the Performing Arts, University of Ilorin. He died today, the 13th September, 2020 at the Unilorin Teaching Hospital.

“May the Almighty God comfort the family and all of us.”

BREAKING: FG To Meet With NLC And TUC By 7pm – FUEL/TARIFF HIKE

#bbnaijalockdown2020: Viewers Of #BBNaija Season 5 Stand A Chance To Win N5m If…