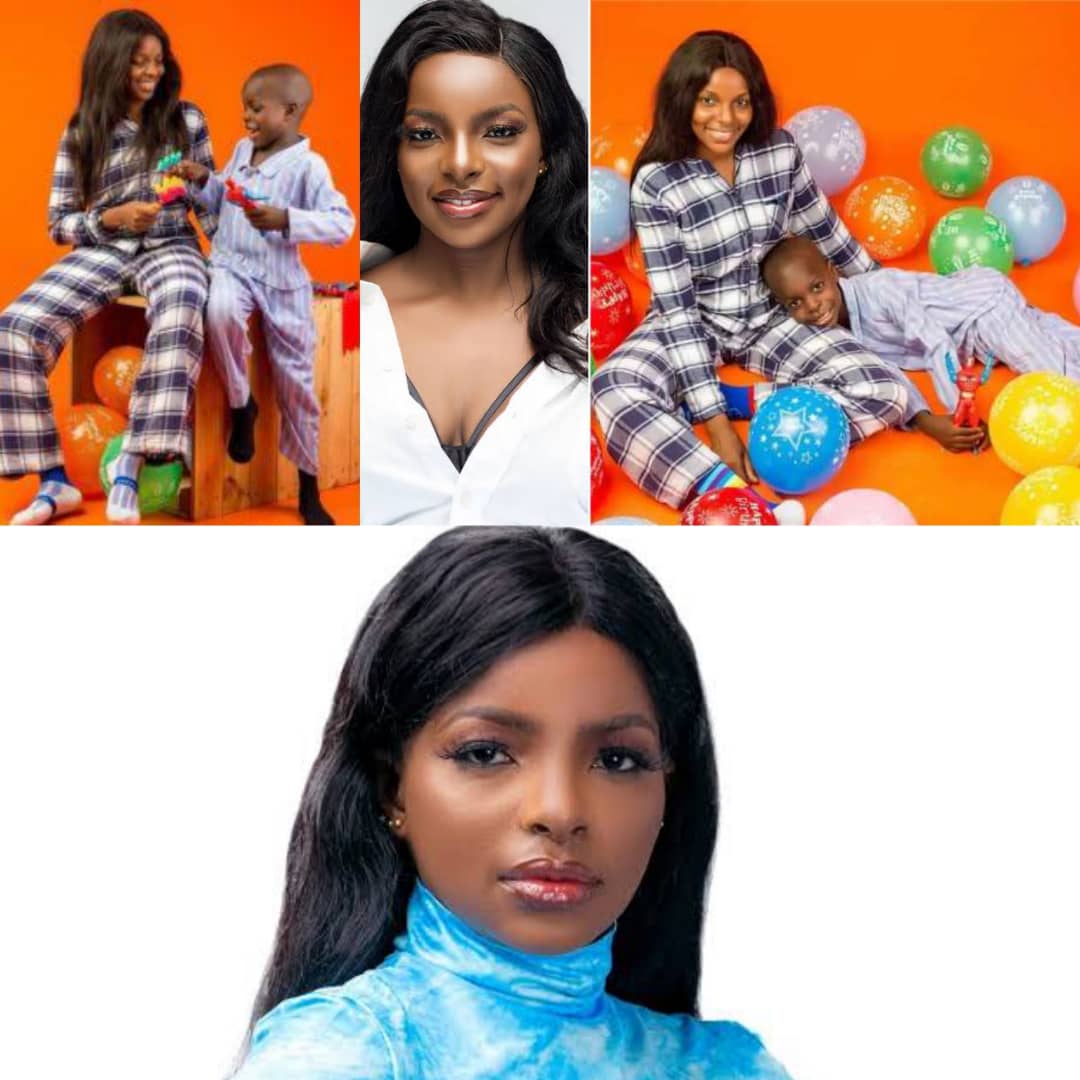 #bbnaija2020lockdown: ‘I’M My Son’s Mother And Father’ – Wathoni Reveals How She Gave Birth As Virgin—–Big Brother Naija, BBNaija housemate, Wathoni, has disclosed that the child she bore as an undergraduate bears her surname.

Wathoni said this on Thursday during her wager task, which was a tribute to her 5-year-old son.

The mother of one, who revealed she got pregnant without penetration, said she gave the child her father’s surname because she is both his mother and father.

She also said she gave birth as a virgin after the incident.

“My son is my hero, I love him so much In fact, I do not allow people to beat him. We do everything together, from Yoga to taking pictures.

“He bears my surname, Anyasi, because I’m his mother and father. He is my shining star.”

Recall that Wathoni had revealed that she got pregnant after her boyfriend rubbed his manhood on her vagina and ejaculated without penetration.

The half-Keyan reiterated that though, Wathoni missed her period but she did not know she was pregnant because she was a virgin at that time.

“I was a virgin till 23. That day, l was with the guy in question. At that time, l was ovulating but l didn’t know so l was not bothered about it. He is the kind of guy that gets turned on by seeing a vagina. So, all he did was to rub his penis on my vagina and ejaculated. There was no penetration. That was it.”