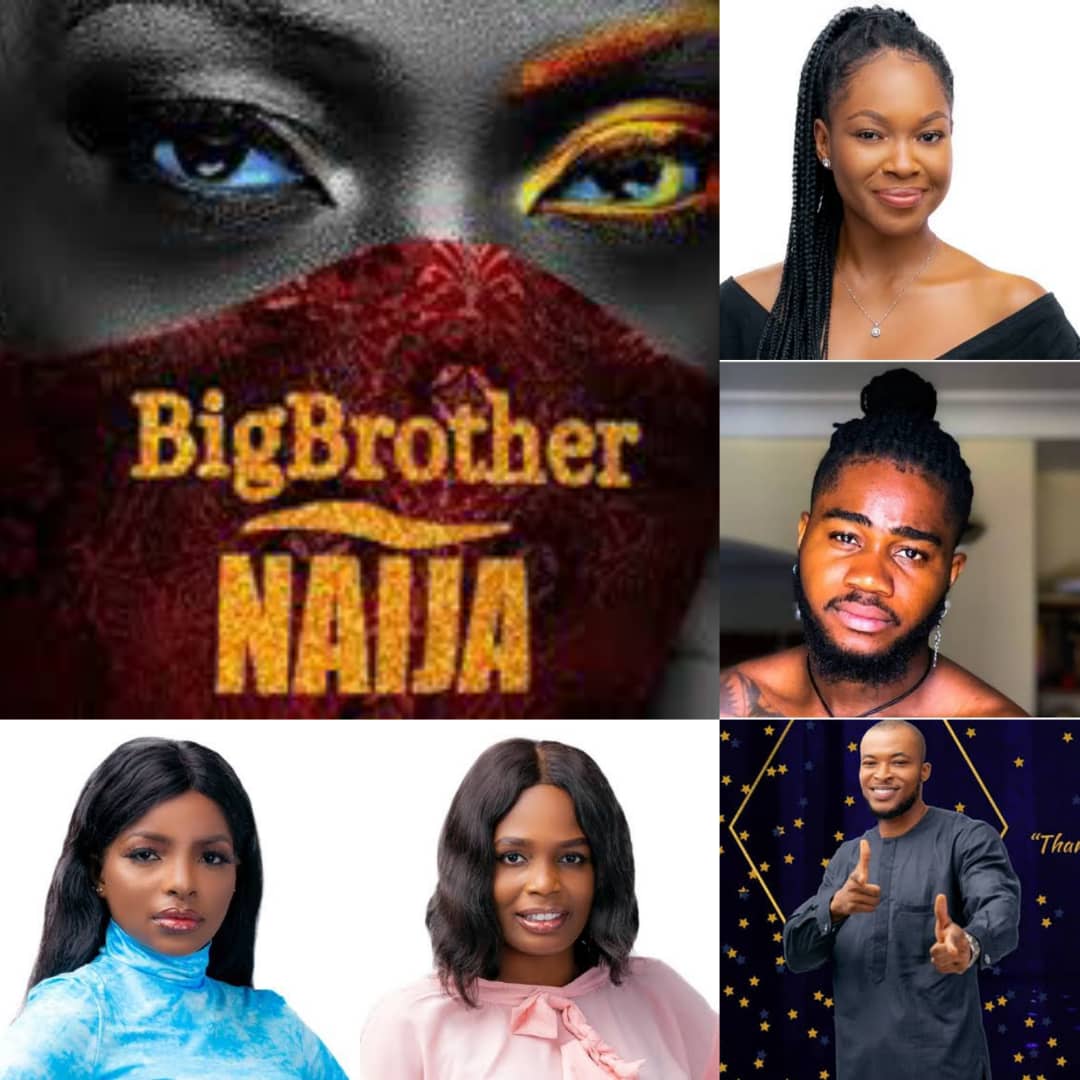 Following the eviction of two Big Brother, #BBNaija2020 eviction held on Sunday, here is the details of How Nigerians Voted For Housemates who emerged.

Eric and Tochi were evicted during the Sunday night eviction show.

All contestants, except Ozo and Dorathy were up for possible eviction this week.

Tolanibaj had the highest vote, while Eric had the least vote in the post released by the organiser, Dstv.

However, organisers of BBNaija promised viewers to make available the full list of housemates’ eviction votes later this night.

Here is a breakdown of how viewers voted for nine housemates:

OBASEKI On OSHIOMHOLE: The Fight Is Over – #EdoDecides2020

Tinubu And Oshiomhole Leadership In APC Is Not Constitutional – Obaseki Alleges

#BBNaija2020: You Won’t Believe How Erica And Kiddwaya Acted In A Party Last Night [PHOTOS/VIDEOS]

Erica Reveals To Dele Momodu Why She Went For #BigBrotherNaijaLockdown2020