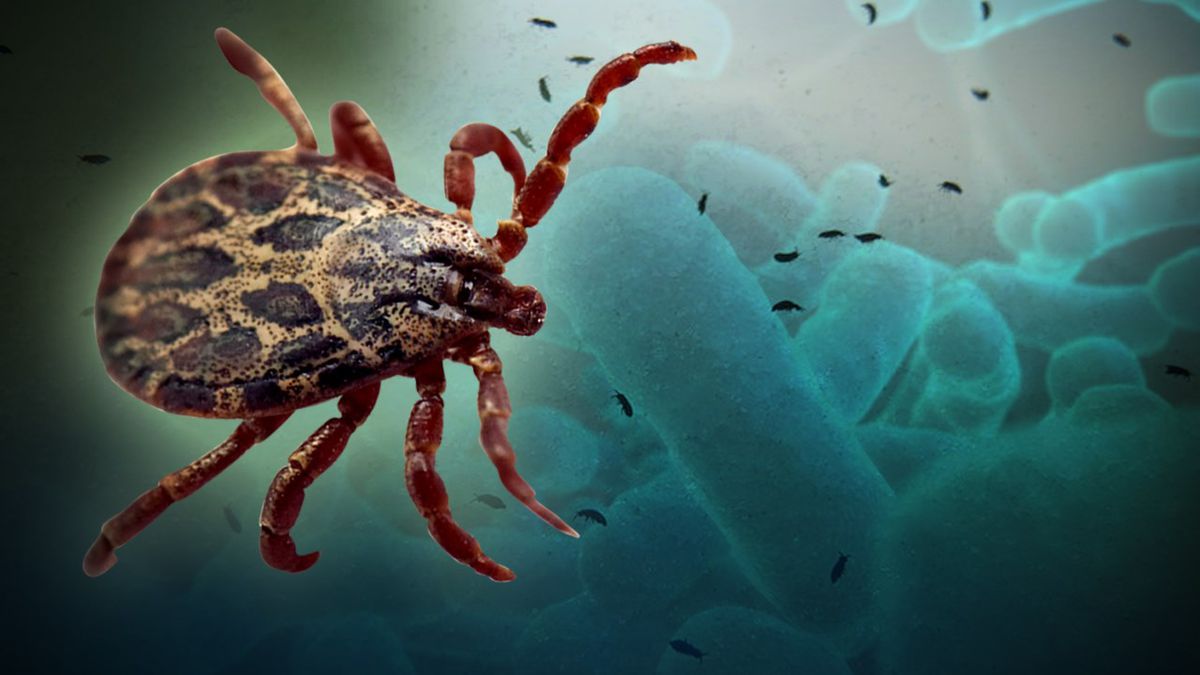 Seems the country is prone to many viruses since the record of coronavirus in December.

According to IndianExpress reports, the disease has already killed seven people and infected at least 60, setting off alarm bells among health officials in the country.

Many of the cases reported were concentrated in East China’s Jiangsu and Anhui provinces, local media reported. More than 37 people were diagnosed with SFTS in Jiangsu in the early months of 2020, 23 were later found to be infected in Anhui.

While the disease is transferred to humans through tick bites, Chinese virologists have warned that human-to-human transmission of the virus cannot be ruled out.

Unlike SARS-CoV-2 however, this is not the first time the SFTS virus has infected people.

The recent hike of cases merely marks a re-emergence of the disease.

Severe fever with thrombocytopenia syndrome virus (SFTSV) belongs to the Bunyavirus family and is transmitted to humans through tick bites. The virus was first identified by a team of researchers in China over a decade ago. The first few cases were reported in rural areas of Hubei and Henan provinces in 2009.

The team of researchers identified the virus by examining blood samples obtained from a cluster of people exhibiting similar symptoms. According to a report by Nature, the virus killed at least 30 per cent of those infected.

The current case fatality rate rests between approximately 16 and 30 per cent, according to the China Information System for Disease Control and Prevention.

Due to the rate at which it spreads and its high fatality rate, SFTS has been listed among the top 10 priority diseases blue print by the World Health Organisation (WHO).

Virologists believe an Asian tick called Haemaphysalis longicornis is the primary vector, or carrier, of the virus. The disease is known to spread between March and November.

According to research made, the total number of infections generally increases between April and July.

Farmers, hunters and pet owners are particularly vulnerable to the disease as they regularly come in contact with animals that may carry the Haemaphysalis longicornis tick.

Scientists have found that the virus is often transmitted to humans from animals like goats, cattle, deer and sheep.

Despite being infected by the virus, animals generally do not show any symptoms associated with SFTSV.

Symptoms of the SFTFS virus

According to a study conducted by a team of Chinese researchers in 2011, the incubation period is anywhere between seven and 13 days after the onset of the illness.

Some of the early warning signs of the disease include severe fever, thrombocytopenia or low platelet count and leukocytopenia, which is low white blood cell count.

Tragedy As NollyWood Loses Yet Another Actor, Jimoh Aliu A.K.A Aworo