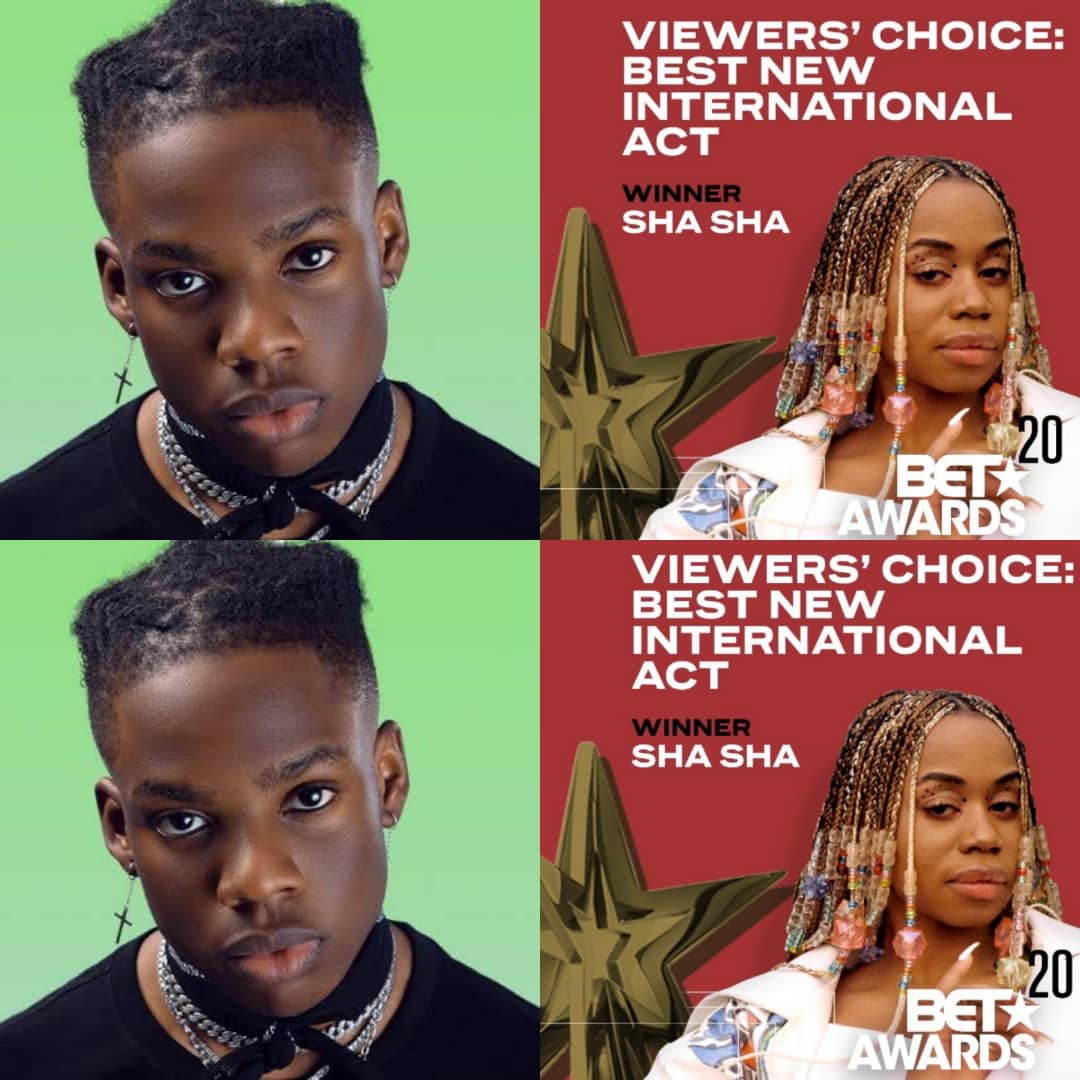 The announcement was made by South African actress, Nomzamo Mbatha during the event’s virtual pre-show dubbed ‘Locked and Lit.’

Moments after being announced the winner of the award, she took to Twitter to express a bit of shock, while also thanking those who supported her. She wrote;

“What just happened!!! A BET THANK YOU! MY PEOPLE BACK AT HOME ALL ALL OVER THE WORLD MAN”

she is one of Zimbabwe’s ‘newest’ music sensation who has featured on hits such as We’Mama, Love You Tonight, and Akulaleki.

She is originally from Zimbabwe and was born in a small town named Mutare, a green and mountainous area.

She does a mixture of Afrobeats, pop and house, doing predomintly Afropop.