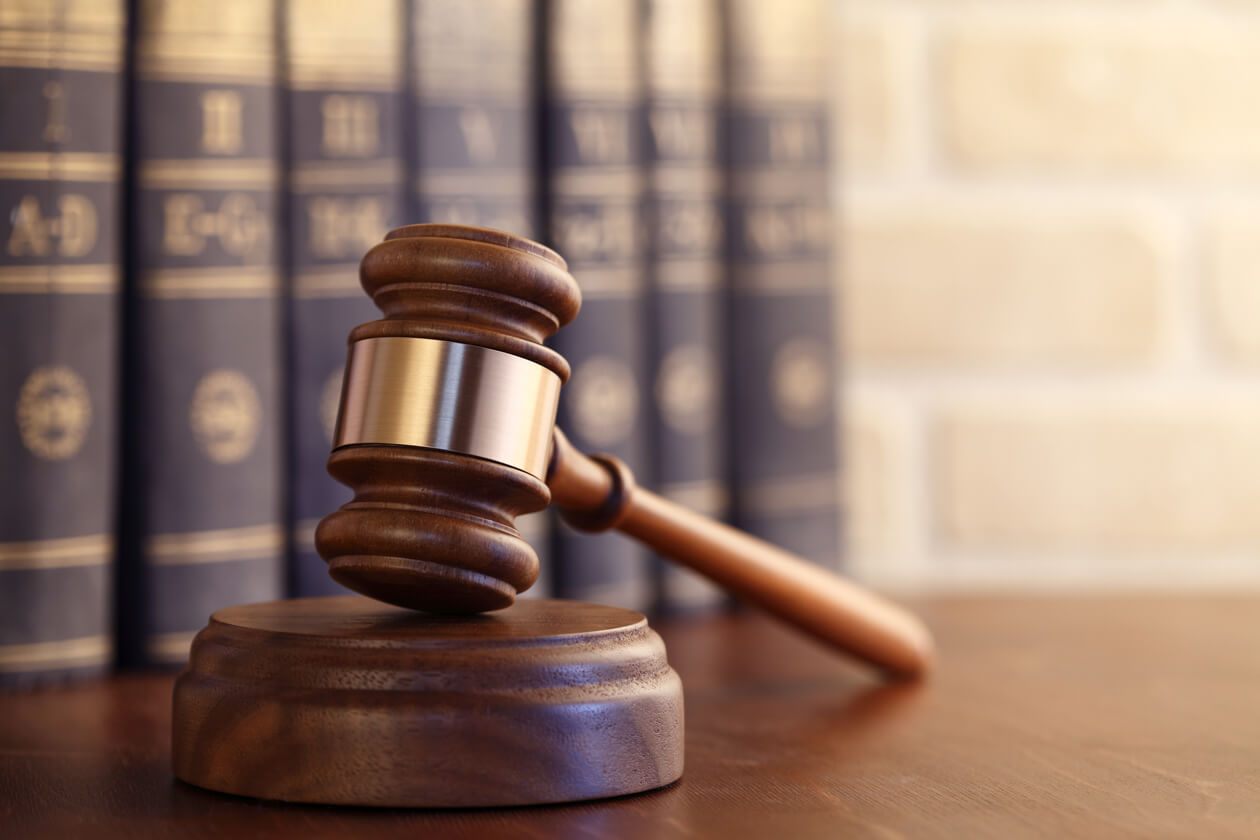 An ondo state high court has ruled in favour of 16-Year-Old Girl who was forced by her parent to marry an Islamic Cleric Akure, Ondo State

The secondary school student, whose name is not given, was said to have fled her home after her parents granted the request of the Cleric identified as Alhaji Yusuf Lateef to marry the teenager as his 9th wife.

She ran away from her parents’ home in Ore, Odigbo Local Government Area to Akure, on the day fixed for the solemnization of their supposed marriage with support from her brother.

Alhaji Lateef had in 2019 approached the girl’s parents to solicit their daughter’s hand in marriage when she was 15, the teenager was said to have turned down the proposal but her parents accepted and fixed a date for the marriage.

On getting to Akure she was taken to the Ministry of Women Affairs and Social Development where she was sheltered and legal works began to stop the forced marriage.

Alhaji Lateef and the girl’s parents were subsequently arraigned at the Family Court for breaching part three of the 2007 Ondo State Child Rights Law.
The court presided over by Justice Aderemi Adegoroye ordered the immediate return of the girl to her family for proper care and education and warned Lateef to stay away from her.

The court also ruled that Alhaji Lateef be made to sign an undertaking to stay away from her as well as ensure no harm comes her way.

While lauding the ruling, the Ondo State Commissioner for Women Affairs and Social Development, Titilola Adeyemi, described the ruling as a victory for children in the state.