As the world grapples to deal with the outbreak of coronavirus, Nigerian Prophet TB Joshua has declared that showers of rain would fall to ‘wipe away’ the deadly virus.

On Saturday 29th February 2020, Joshua declared that “showers of rain that will wipe away the fear of the unknown” would fall as a sign the days of the disease were numbered.

In the days that followed, rain surprisingly fell in cities around the world, including in Wuhan, China – the epicentre of the disease and location of most of its fatalities.

For many communities in Nigeria and Sub-Saharan Africa, the rain that fell was the first of 2020, prompting celebration and relief from residents.

Some of Joshua’s followers on social media even testified that they received ‘healing’ after entering the showers of rain.

“Immediately, my menstruation that had stopped for seven months started to flow – it’s a miracle,” wrote Mary Morris from Bayelsa State, Nigeria on Facebook.

“I had a terrible flu,” wrote Janet Machiya from Zambia. “As it started showering around midnight, I woke up with my children and we went outside to have a touch from the rain and boom – I was healed instantly!”

In France, rain fell throughout the nation – a rare occurrence in March. Additionally, there were reports of rainfall in Italy, South Korea and Japan – three of the countries most affected by the outbreak.

In recent days, the number of reported cases of coronavirus has significantly dropped in China, with residents once in ‘lockdown’ starting to return to their normal lives.

The outbreak of the disease commonly known as coronavirus or COVID-19 – which started in Wuhan, China but has since spread to 82 nations – sparked worldwide panic and resulted in severe economic decline.

After the first case of coronavirus was diagnosed in Nigeria last week, fear was rife that Sub-Saharan Africa would struggle to cope if the disease were to spread.

However, Joshua called for calm and ‘prophetically declared’ that the end of the disease was in sight.

“By the end of this month – whether we like it or not – it will go the way it came,” Joshua declared on Sunday 1st March 2020 during his sermon aired live on Emmanuel TV.

This corroborated his message on January 4th 2020 – before the virus came to public attention – when the cleric declared that the fearful events of 2019 would end in March 2020 according to “God’s timetable”.

“The reason why I am here today is to clear the air, to let you know calmness has returned. So, there is no cause of alarm,” he counselled congregants in only his second public appearance during a Sunday service in 2020.

Within his much-publicised ‘prophecy for the year’, Joshua had termed 2020 a “year of humility”, adding that there would be a worldwide “economic backlash” – a declaration that has already been proven accurate in the aftermath of the coronavirus outbreak.

Did You Know That Banknotes May Increase The Spread Of #Coronavirus?

How Pastor Adeboye Son, Leke Adeboye Reacted After Loosing His Brother In Death 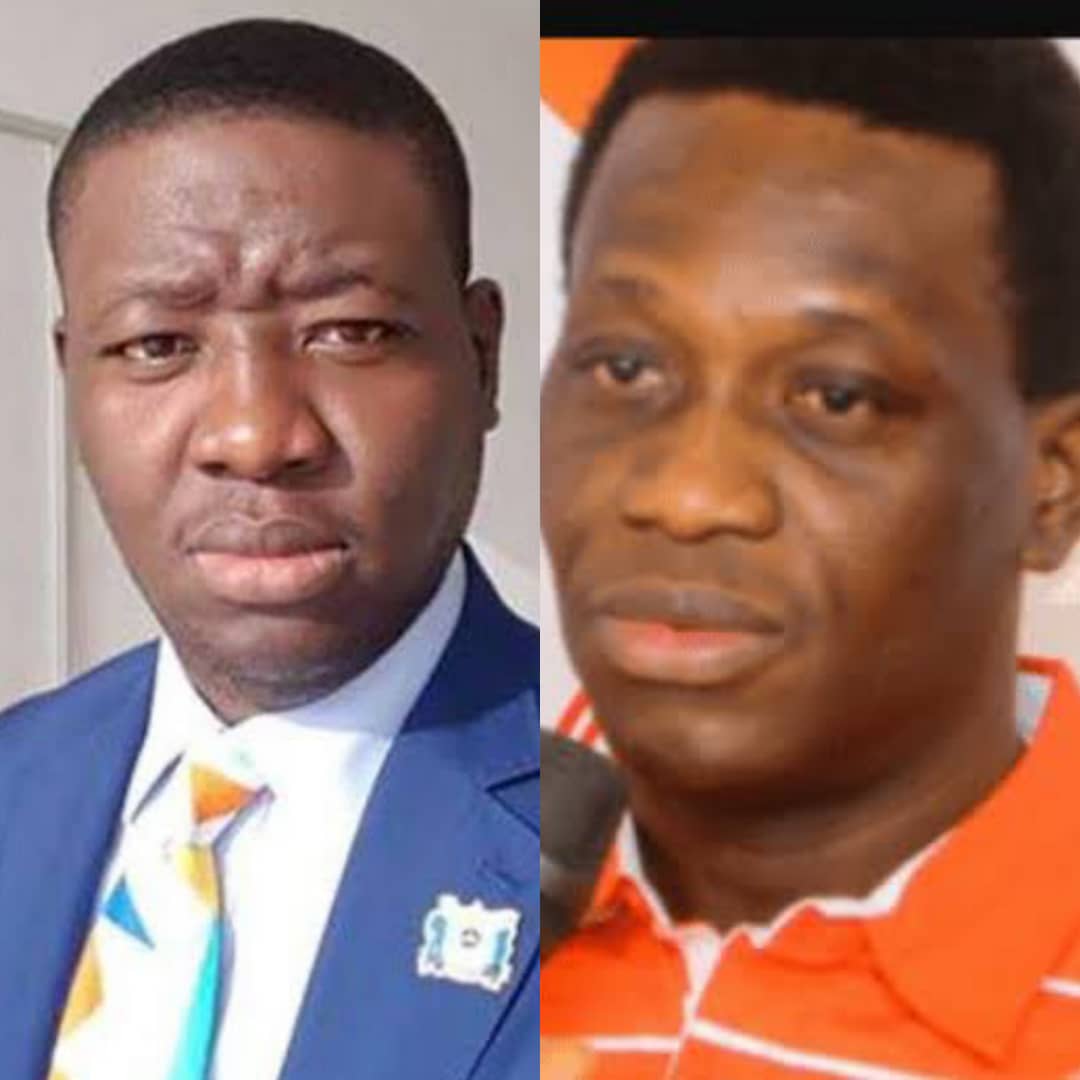 How Pastor Adeboye Son, Leke Adeboye Reacted After Loosing His Brother In Death—The Genius Media Nigeria reports that One of the sons of the General Overseer of the Redeemed Christian Church of God, Pastor Enoch Adeboye, Leke Adeboye, has reacted to the death of his brother, Pastor Dare Adeboye.

This reliable platform had earlier reported that Pastor Dare died at age forty-two without prior symptoms of sickness and was never on medication.

Dare who pastored one of the RCCG branches in Abuja was said to have officiated on Sunday and retired to his bed after church. He reportedly warned that he should not be disturbed during his rest.

According to the report, his wife, Temiloluwa Adeboye, noticed her husband’s unusual sleeping hours and could not reach him on phone. She reportedly raised the alarm and he was discovered dead.

Leke Adeboye in his reaction on his Facebook account posted a scripture from the bible on the death of the righteous.

He posted, “The righteous man perishes(at the hand of evil), and no one takes it to heart, Faithful and devout men are taken away, while no one understands. That the righteous person is taken away(to be spared) from evil and disaster.

Meanwhile, no official statement has been released by the family as of the time of filing this report. 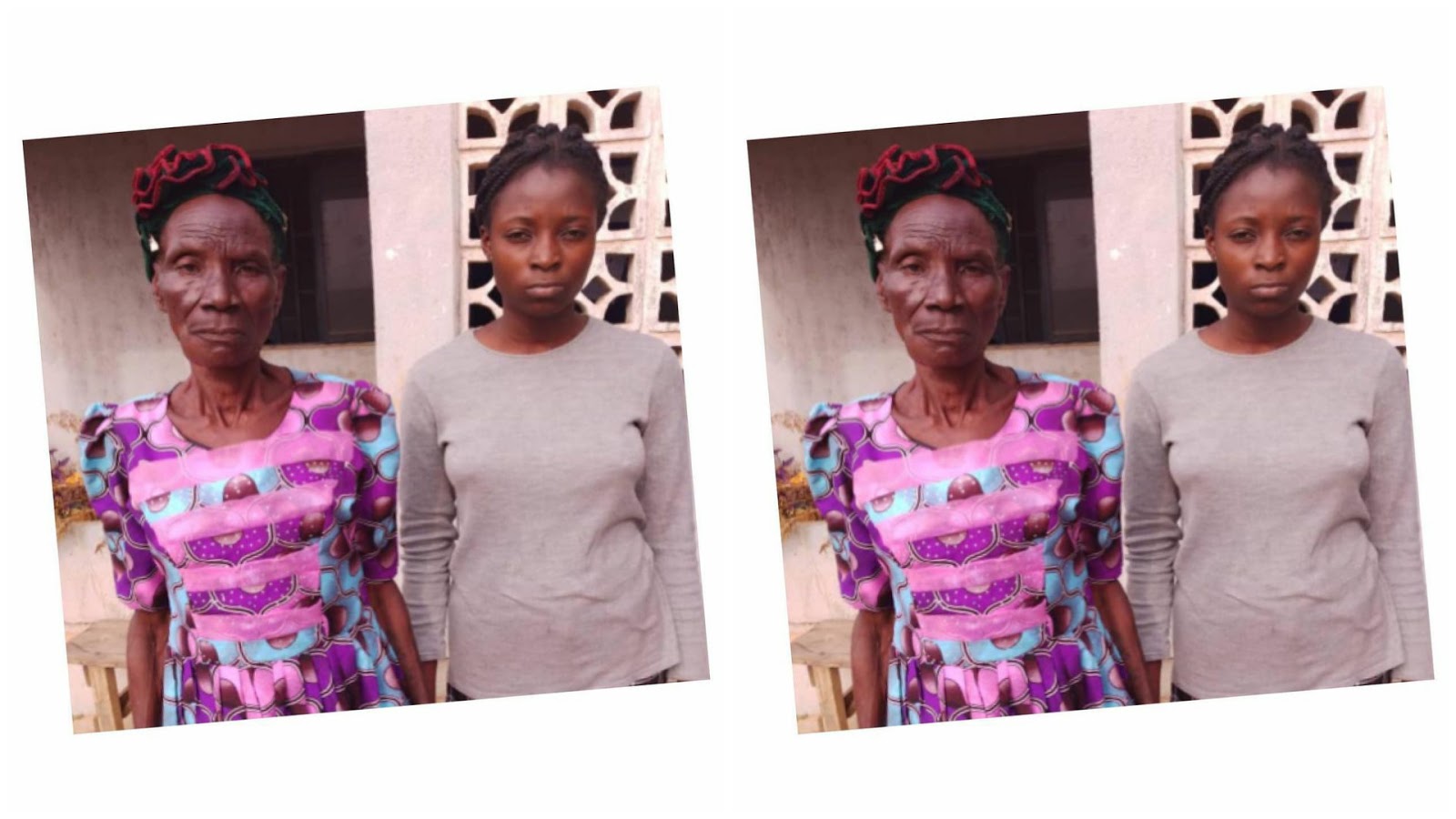 NDLEA Director, Media and Advocacy, Mr Femi Babafemi, disclosed this in a statement made available to the News Agency of Nigeria (NAN) on Wednesday, in Abuja.

Babafemi said that two other ladies were also arrested along side the duo for selling assorted illicit drugs that included cocaine, heroin, methamphetamine, tramadol, swinol and skuchies.

He said that the arrest came after intelligence-based raids and follow up operations on their locations on Sunday, May 2, 2021.

The NDLEA director added that the 192 kgs of cocaine and other psychotropic substances were recovered from the suspects, as they were arrested at 6:30am, on Sunday, at Ayeyemi Street, Akure South Local Government Area.

“During the early morning raid, the following were recovered from them: Skuchies – 149kg, cocaine –   11gm, methamphetamine 17gm, heroin – 3 gm, cannabis sativa – 4.914kg, swinol – 8gm and tramadol – 49 gm. “Also recovered from them were two deep freezers and a TVS motorcycle

“On the same date, at about 1:30pm, a raid carried out at Rate Hotel, Care Street, in Akure South LGA, also led to the arrest of 25-year-old Tessy Mathew, from whom 33 kgs of skuchies were recovered,’’ he said.

According to him, following preliminary interrogation of Mathew, a follow up operation was immediately launched leading to the arrest of another 25-year-old, Blessing Adesida, in Oshinle area of the LGA, from whom 3kg of skuchies and 7gms of cannabis were recovered.

Babafemi quoted the acting NDLEA commander, Callys Alumona, as saying that other members of the two drug gangs had been on a watch list and efforts to arrest them were ongoing. 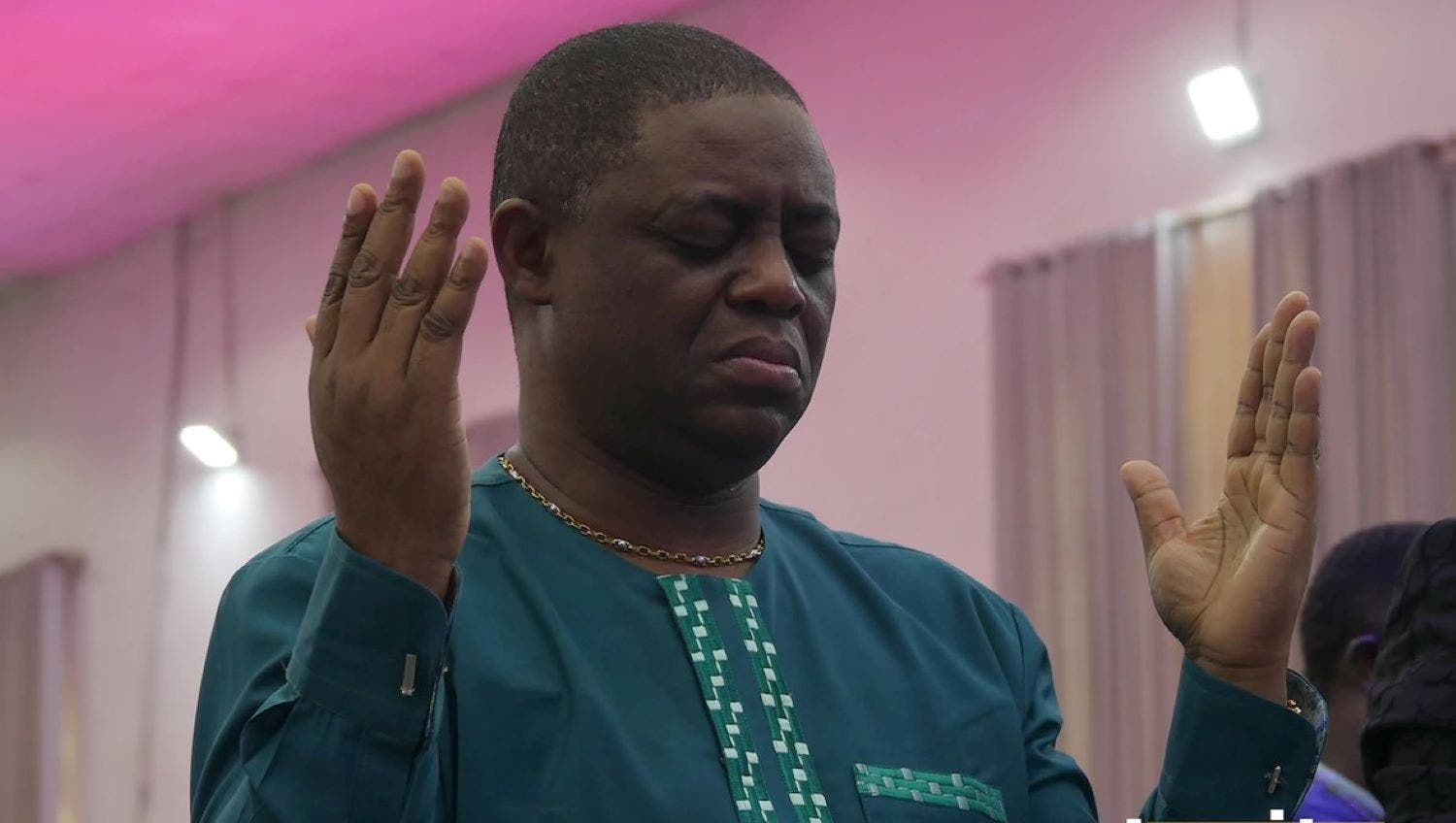 Fani kayode Sing Praises Of FG And Nigerian Army—A former Minister of Aviation, Chief Femi Fani-Kayode has commended the trio of Kaduna State Govt., the FG & the  @HQNigerianArmy for the rescue of 13 kidnapped persons from evil & barbaric terrorists in Gwagwada, Chikun LGA of Kaduna.

The Genius Media Nigeria reports that the Fani Kayode made this known via its official twitter handle:
He tweeted:
I commend the Kaduna State Govt., the FG & the @HQNigerianArmy for the rescue of 13 kidnapped persons from evil & barbaric terrorists in Gwagwada, Chikun LGA of Kaduna state earlier today after a fierce gun battle. Way to go! More of this! I am proud of being a Nigerian again.

I commend the Kaduna State Govt., the FG & the @HQNigerianArmy for the rescue of 13 kidnapped persons from evil & barbaric terrorists in Gwagwada, Chikun LGA of Kaduna state earlier today after a fierce gun battle.

Way to go! More of this! I am proud of being a Nigerian again.