Eddie Hearn, promoter and agent to Anthony Joshua has revealed the British-Nigerian boxing champion wants to fight Tyson Fury next, after watching Fury sensationally defeat Deontay Wilder in 7 round knock out on Sunday morning at the MGM Grand Arena in Las Vegas.

It was the second time Fury and Wilder were fighting, after getting a draw in the first clash in December 2018, and with the win Fury now has the WBC heavyweight belt while still retaining the Lineal and Ring magazine heavyweight championship belt.

Speaking on the Weekend Sports Breakfast show on Sunday morning, Joshua’s promoter said he will go all out to set up a monster all-British clash next.

“I’ve already spoken to AJ and he wants to go into this fight next,” Matchroom supremo Hearn declared.

“We have to make this fight happen. We will never, ever get the chance for two Brits to fight for an undisputed heavyweight world championship.

“I promise you we will do everything we can to make this fight. It has to happen.”

Wilder has the option to take up a third fight with Fury this summer, but Hearn hopes the American does not do so after he was well and truly destroyed by Fury before his team threw in the towel in the seventh round.

“I don’t think anyone wants to see a third fight because it was that conclusive but we will see if he exercises that clause,” continued Hearn.

“I probably expect Wilder to do that – I don’t see where else he has to go.

“But our mandatory [IBF] challenger, Kubrat Pulev, is also promoted by Bob Arum, like Tyson Fury, so there is a very easy manoeuvre there if Wilder doesn’t accept the rematch to go straight into this undisputed fight in the summer. That is what we have to push for initially.

“If Wilder comes back and says ‘no, I’m having my rematch’ then that is due for July or August, AND it doesn’t really matter because we fight Pulev at Spurs in June and this fight happens in November/December. But our preference is to go straight into it because if we went straight into it, it would be undisputed.

“We will never get this opportunity in this sport to do this again with two Brits.

“I’ve already spoken to AJ – he wants to go straight into this fight next. He loves the Tyson fight, he has has zero fear of fighting Tyson Fury.

“He has been through everything already and he wants to be undisputed and this is the chance for our sport to have one of those legacy moments that we will never get the opportunity to have again.”

“I heard out of his camp he was going to be aggressive and go for it and I thought it was absolute madness and it ended up being genius from him and his team,” he said.

“Just a wonderful performance. What a time for British boxing – an incredible night. 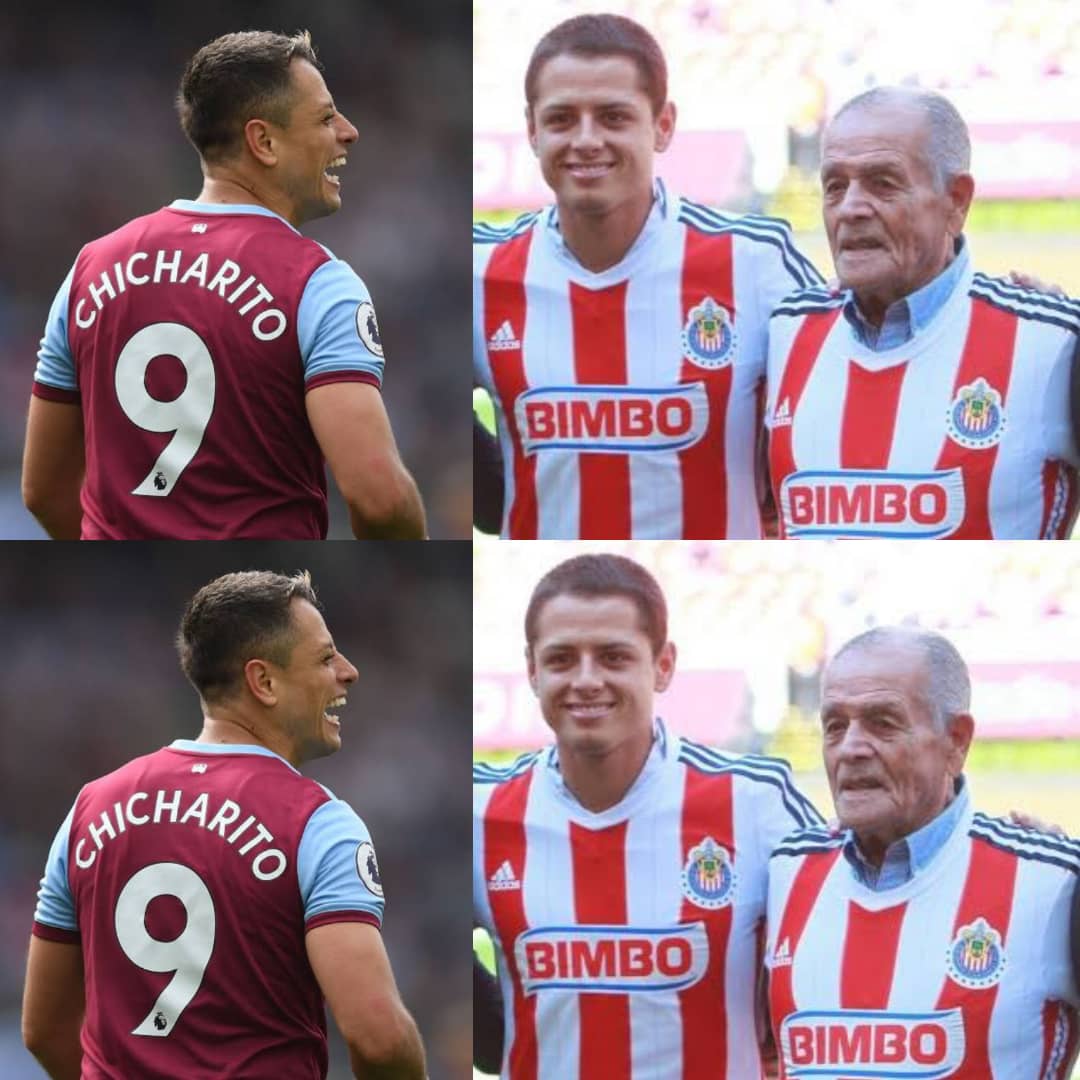 This reliable platform gathered that the causes of his death is yet to be disclosed in his native city of Guadalajara, Mexico on Sunday.

“We share in the grief of his family and friends.”

The Genius Media Nigeria reports that the minister made this known in a statement issued by his Special Adviser (Media), John Joshua-Akanji in Abuja.

Dare declared that the days of jamboree at the Olympics are over, as Nigeria would only leverage on sports with comparative advantage and prospects of a podium finish.

He said preparing and leveraging on such short will be the focus of the ministry.

“The Olympics is less than six months away and we have started camping our athletes to get them to full fitness ahead of the Tokyo Olympics.

“We have four camps in Abuja, Port Harcourt, Akure and Lagos. From next year we will commence a more robust camping with some athletes going abroad to train with their foreign- based counterparts, he added.

Dare said the early camping which are in stages will be intensified with all the COVID-19 protocols put in place.

“The first camping exercise was in Pankshin, Plateau State, while the second phase camping ended on Dec. 24, 2020. Lagos , Bayelsa, Port Harcourt and Abuja were the locations for the second phase.

“We started the Pre-Olympics camping early to ensure that the Athletes that will be representing the country in the Tokyo Olympics put up podium performances,” he added.

The minister emphasised that Team Nigeria will be going to the Olympics with just 11 sports, unlike in the past when all the sports that qualified went and returned empty handed.

“We need to compete with other nations to win and not to complete the numbers. We have decided to focus on 11 sports where we have comparative advantage,” he added.

The 2020 Tokyo Olympics which was postponed due to the COVID-19 pandemic will now hold in the summer of 2021.

#BARVAL: What Lionel Messi Said After Breaking Pele’s Scoring Record—Barcelona captain, Lionel Messi, has spoken about overtaking Brazil legend Pele, to become the player to score the most goals for a single club.

#BARVAL: What Lionel Messi Said After Breaking Pele’s Scoring Record—-Barcelona captain, Lionel Messi, has spoken about overtaking Brazil legend Pele, to become the player to score the most goals for a single club.

The Genius Media Nigeria reports that Messi netted the record-breaking 644th goal in the second half of their 3-0 win at Valladolid.

Pele scored 643 competitive goals for Santos during his 18 years with the Brazilian club, before moving to the New York Cosmos in 1975.

His one-club goal record was almost broken by Gerd Muller. The former Germany international netted 565 times for Bayern Munich between 1964 and 1979.

“When I started to play football, I never thought I would break any record. Especially not the record held by Pele that I now hold,” Messi wrote on Instagram after Tuesday’s game.

“I can only give thanks to everyone that has helped me throughout the years, my teammates, my family, my friends and everyone that supports me every day.”