Videos of the moment after Kobe Bryant’s helicopter crashed has been released online.

The NBA legend, 41, alongside his 13-year-old daughter Gianna and seven others were killed in a helicopter crash on a remote, steep hillside in Southern California on Sunday.

News of his death sent shockwaves around the world as lot of celebrities paid tribute on social media. 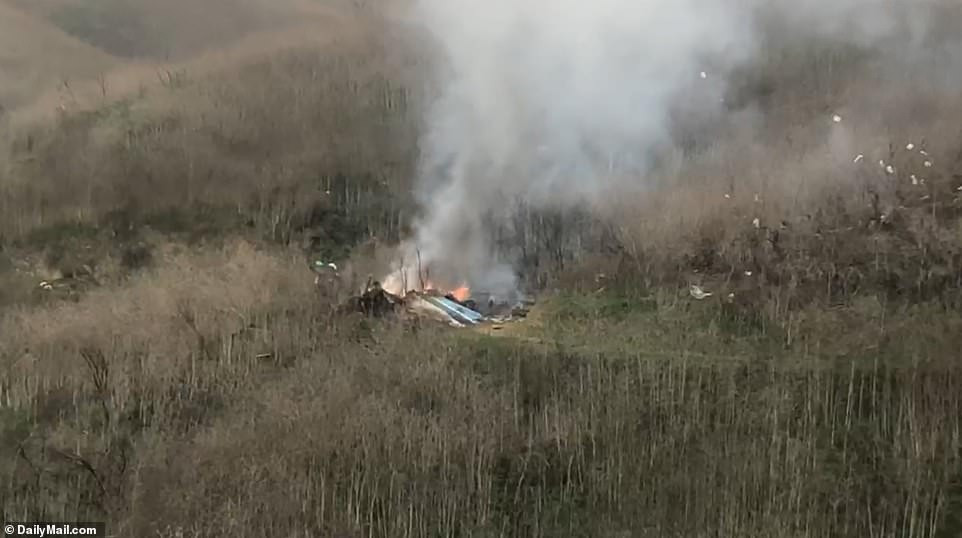 The chopper went down in Calabasas, about 30 miles northwest of downtown Los Angeles, while it was heading to Bryant’s Mamba Academy in Thousand Oaks for basketball practice.

A witness told RMG News that he heard some noise “like a helicopter was struggling” and the “engine was not really running fast.”

“Was very low…. I pick up a call, I spoke to my friend, I heard some explosion. Then smoke come out, cars back and forth here,” the witness explained. 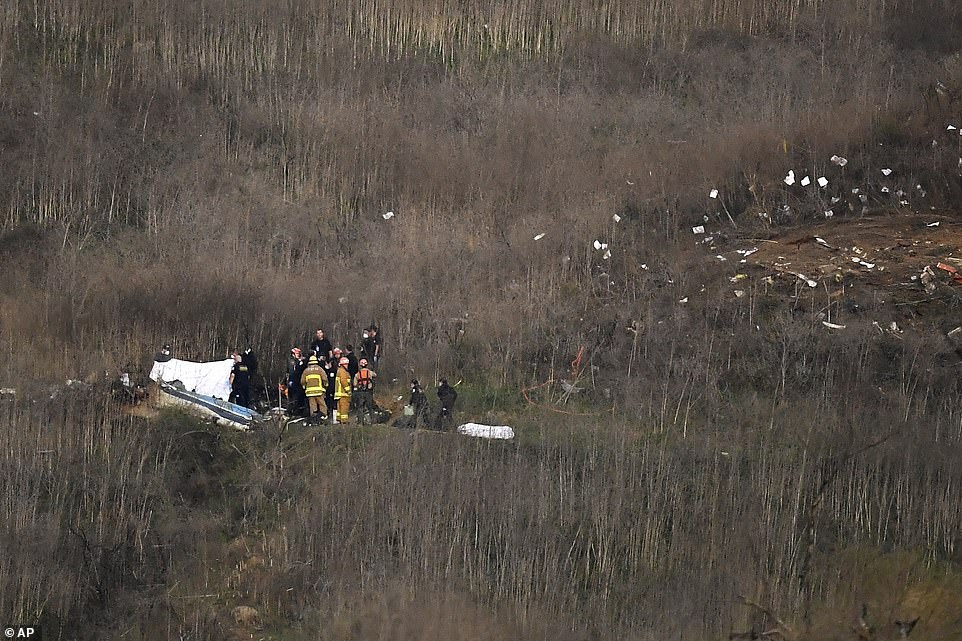 Los Angeles County Fire Chief Daryl Osby said firefighters hiked in with medical equipment and hoses, and medical personnel rappelled to the site from a helicopter but found no survivors.

Among those killed was John Altobelli, a baseball coach at Orange County College, his wife Keri and daughter Alyssa. Girls basketball coach Christina Mauser was also killed in crash. 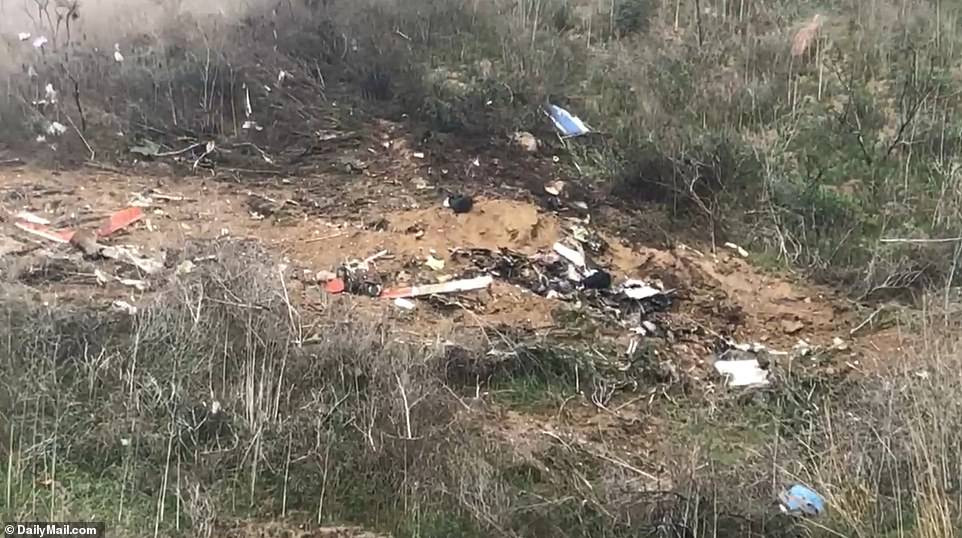 Bryant and Gianna are survived by his wife Vanessa and their three other daughters Natalia, Bianca and Capri

Watch videos of the moment after the helicopter crashed below.

Tragedy As NollyWood Loses Yet Another Actor, Jimoh Aliu A.K.A Aworo