Said Jammal, a Nigerian with a Lebanese background, has built an airplane-like house for Liza, his wife, in Asokoro, Abuja.

Speaking in an interview with BBC Pidgin, Jammal said he wanted Liza, who loves travelling, to always feel like she is onboard an airplane whenever she is inside the house.

He explained that he started building the house in 1999 and is yet to complete it, even though he and his family are already residing in it.

Jammal, a construction worker, have six children, all born in Nigeria.

“My wife likes to travel and to keep her close to me, I built the aeroplane for her so that she’d feel she is always on a plane,” Jammal said. 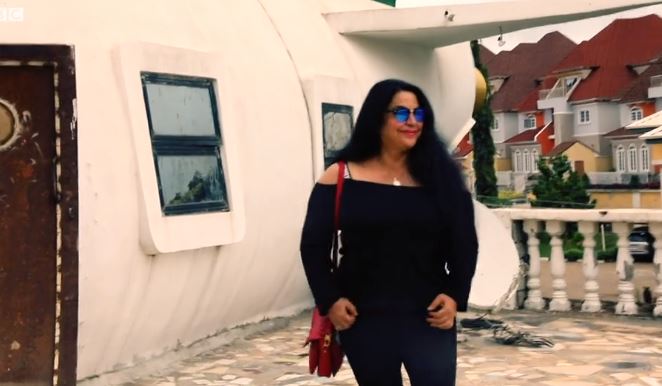 “I’m into construction and I started this building since 1999 and up till now, I’m still working on the house. It is not fully completed.”

Jammal said the story of the “aeroplane house”, which he said is now a tourist attraction, is not just a love story but a legacy he wishes to bequeath to his country and his family.

The building is painted in green and white in semblance of the Nigerian flag.

“Many people are asking why I built the house in Nigeria and not my country and I tell them that Nigeria is my country, I don’t have any other country apart from Nigeria,” he said. 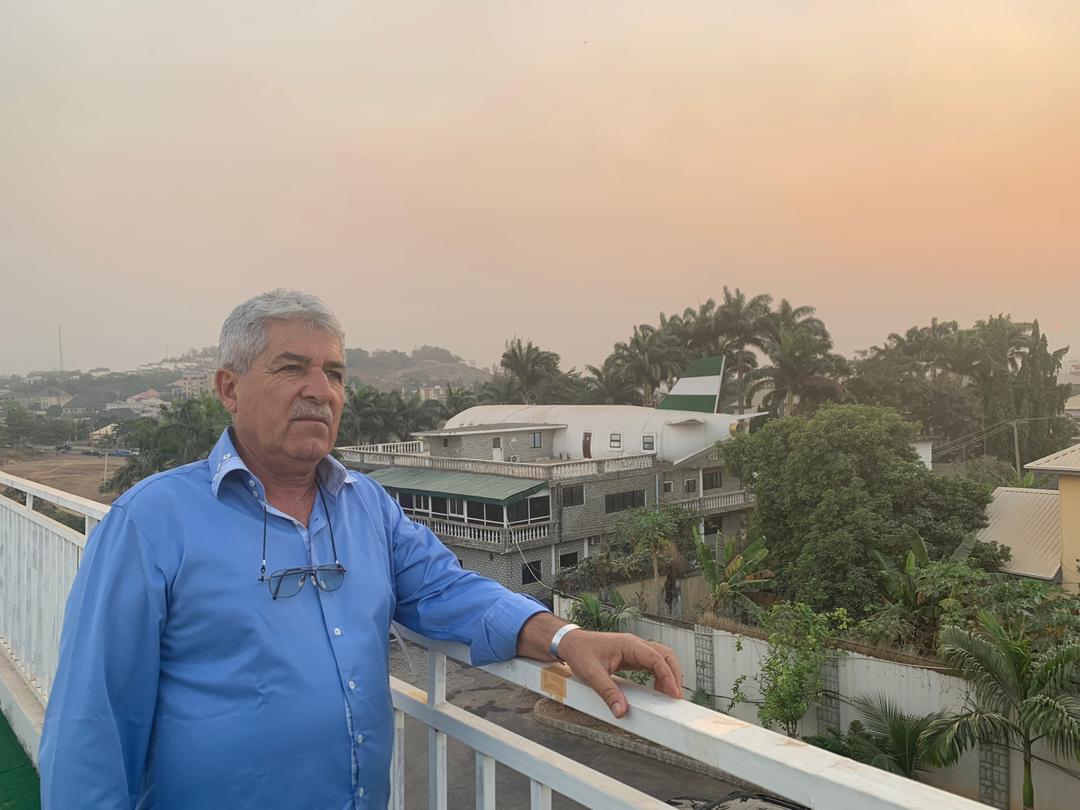 “I am very proud but some Nigerians don’t know the value of Nigeria. My story is not just a love story. I built everything as a legacy for Nigeria, for my country, my children and my wife.”

Mohammed, one of Jammal’s sons, recounted how he and his siblings used to help with the construction work when they were young.

He explained that they dug and planted the trees surrounding the house at the time.

Mohammed told TheCable that his grandfather had been resident in Nigeria before independence in 1960.

“This is not just an aeroplane house, this is our home. I was born in Jos and I grew up there. I was barely 12 years-old when my father started building the house,” Mohammed said.

“Then, he had only one room downstairs where we all stayed. My dad did this for my mom, his children and his country Nigeria”

Speaking on why they decided to break their silence on the building, Mohammed said it became  a necessity as different stories where flying around about the building.

“I told my dad since it’s 20 years you have been on this project, it will be better to set the record straight and speak on this your building so the world will know the true owner,  the house has now become a tourist attraction.”

Below are photos of the iconic building: BUHARI To NEIGHBOURING COUNTRIES: “We Are Not Opening Borders Now”

FFK: If OBJ Had Been In Power Today, Boko Haram Would Have Been History

Married Pastor Impregnates Chorister In His Church, See The Unbelievable Way He Covered It Up

ETINOSA TO PASTOR ADEBOYE: “I Am A Good Cook”

BUHARI To NEIGHBOURING COUNTRIES: “We Are Not Opening Borders Now”

“How I Ran Into A Friend Whom I Never Knew Had...