28 motorcycle riders, popularly known as ‘Okadas’ have been arrested for allegedly attacking officials of the Lagos State Environmental and Special Offences (Enforcement) Unit (Task force) at Oshodi under the Bridge, Lagos.

CSP Olayinka Egbeyemi, Chairman of the Agency disclosed that a distressed call was received that about 14 illegal commercial motorcyclists attacked the enforcement team of the agency and wounded a paramilitary officer, Mr. Innocent Okoro, with operational vehicles damaged. 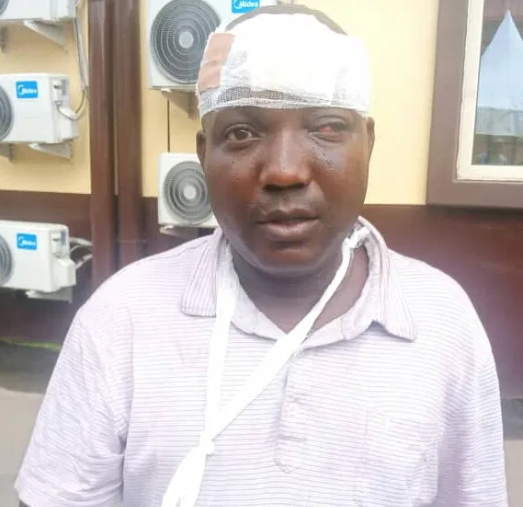 Egbeyemi disclosed further that immediately after they attacked officials of the agency, investigation revealed that the 14 illegal motorcyclists ran into a compound at Igbehinadun Street around Oshodi and locked themselves up.

According to him “The enforcement team, with the support of other officials coming from an enforcement operations on Lagos Island chased them to the compound and discovered a large number of motorcyclists and miscreants smoking Indian hemp within a residential house” 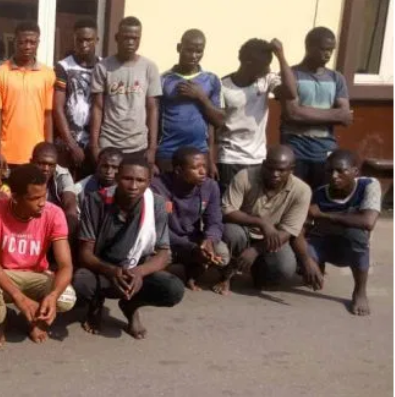 He confirmed that the while some of them escaped through the fence, the enforcement team arrested 46 of them, including those who carried out the attack.

“Out of these 46 arrested suspects, 18 were released after a thorough screening and the Lagos State Commissioner of Police, CP Hakeem Odumosu directed that the remaining 28 be prosecuted in court,” he said.

Panic As Another Pipeline May Explode In Alagbole, Lagos Suburb Soon!

US, Other Foreigners Prepare To Flee As China CoronaVirus Toll Tops...