‘Dakun’, which is a Yoruba word for ‘please’ is a pulsating easy-to-learn single which embodies a message to a beautiful lady, who is presumed to possess a charming personality laced with high moral standards and values.

The enchanted male character in this story pleads that she allows him a place in her heart and the chance to prove that he is nothing like the other men she has met.

Dakun is out today, the 18th of October, 2019 on all music platforms. The song which is accompanied by amped-up afrobeat resonances and hip-hop beat structures was produced by Krizbeatz.

YCee announced the release of the album via his social media handles on Twitter and Instagram on Wednesday 16th October 2019, putting out the album art and song listing for the 15-track body of work. Within 24hours of the announcement, the #YCeevsZAHEER hashtag had reached 2.2million people on Twitter and Instagram across Nigeria, United States, United Kingdom, Canada & France. 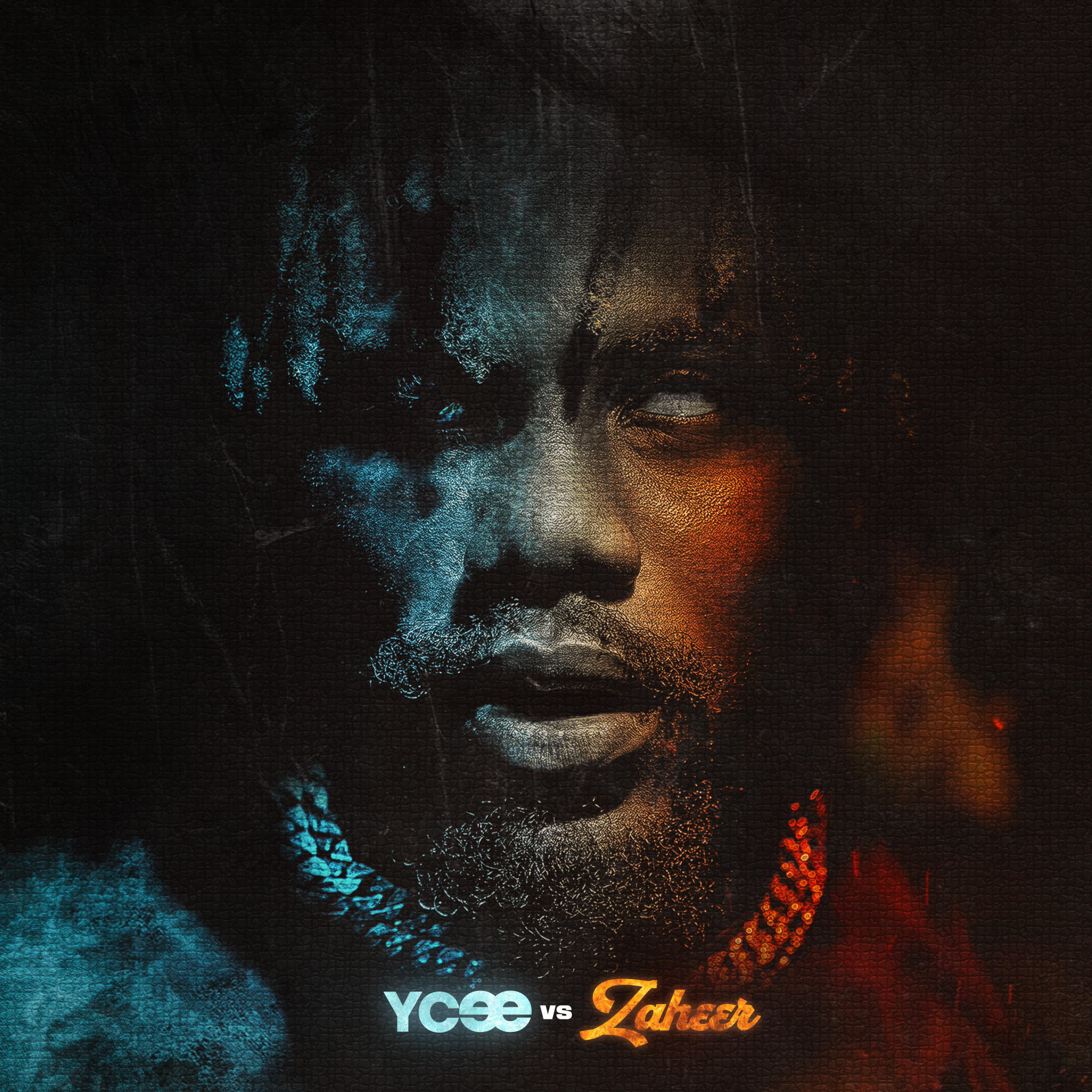 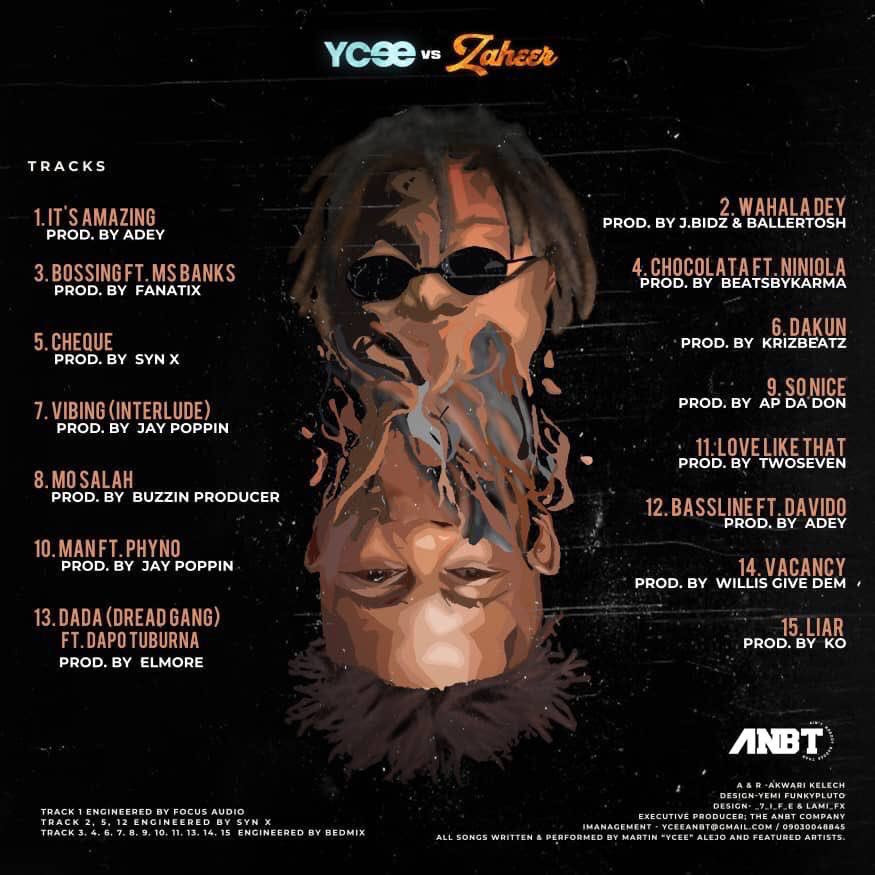 RAPPER KANYE WEST: “How I Battled & Beat The Devil”

Popular Cross-Dresser, Bobrisky Sends iPhone 11 To University Sugarboy As He Marks His Birthday

TOYIN LAWANI: “I’M Not A Marlian Nor A Titan, I’M A child Of God”

MUST READ!!! Why Married Men Eat OutSide