Former Chelsea and Leicester City manager, Claudio Ranieri has been shortlisted to become the new coach of the Guinea national team.

The 67-year-old Italian was listed among 87 applicants for the role and is one of 17 coaches to be interviewed by the Guinea Football Federation.

Feguifoot report the 67-year-old is scheduled to be interviewed in Conakry on Thursday, September 12, 2019. 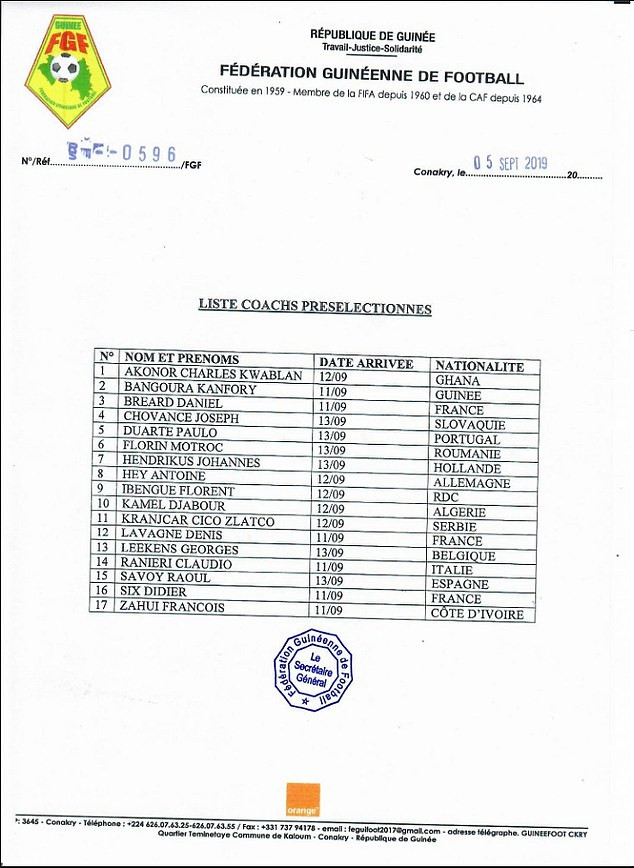 Other names on the list are former Belgium, Tunisia and Algeria coach Georges Leekens and DR Congo coach Florent Ibenge.

The new coach will succeed Paul Put who was sacked after Guinea were knocked out of the 2019 Africa Cup of Nations by Algeria at the round of 16 stages.

What 54-Year-Old Woman Discovered After Spending £8,000 To Get The Perfect...

#Coronavirus: ‘No Country Will Be Spared,’ WHO Warns Those Not Yet...