Neo-Soul and RnB artist FALANA kicked off her Chapter One Tour in Lagos at Terra Kulture last night, Friday,16th August 2019. The Falana Chapter One Tour is scheduled to hit 4 cities in Africa; Lagos, Kigali, Accra & Abuja. With the next stop being Accra, Falana is ready to “Visit Ga” and deliver mind-blowing performances to her residents.

The Falana Chapter One Tour Lagos was an extraordinary night that displayed how deeply music could be expressed not just as a performance but also as ART in every sense of the word. 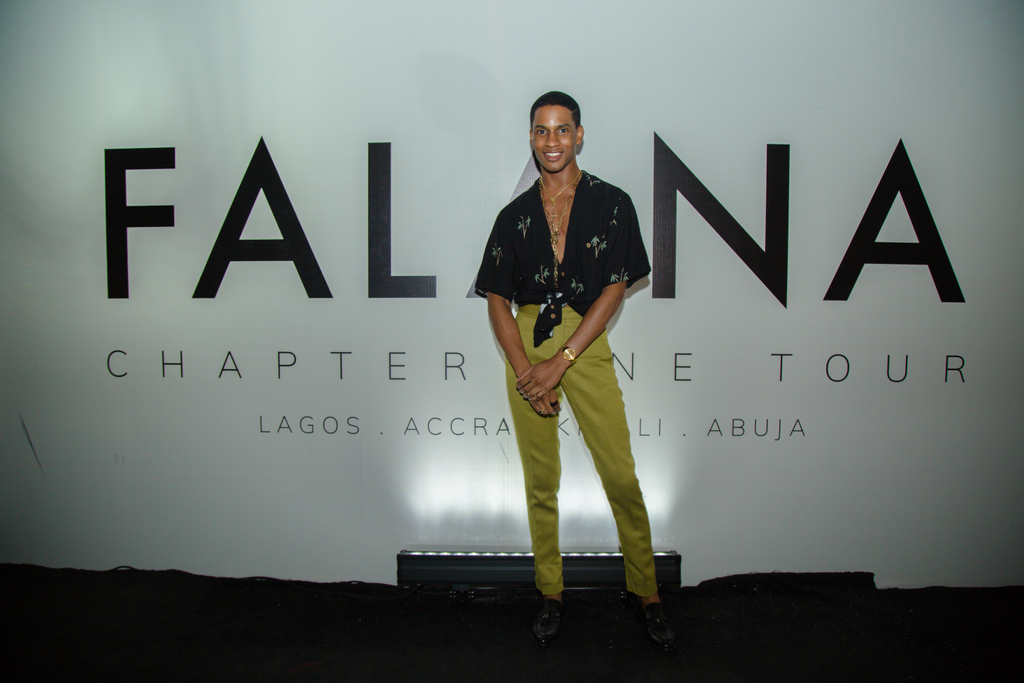 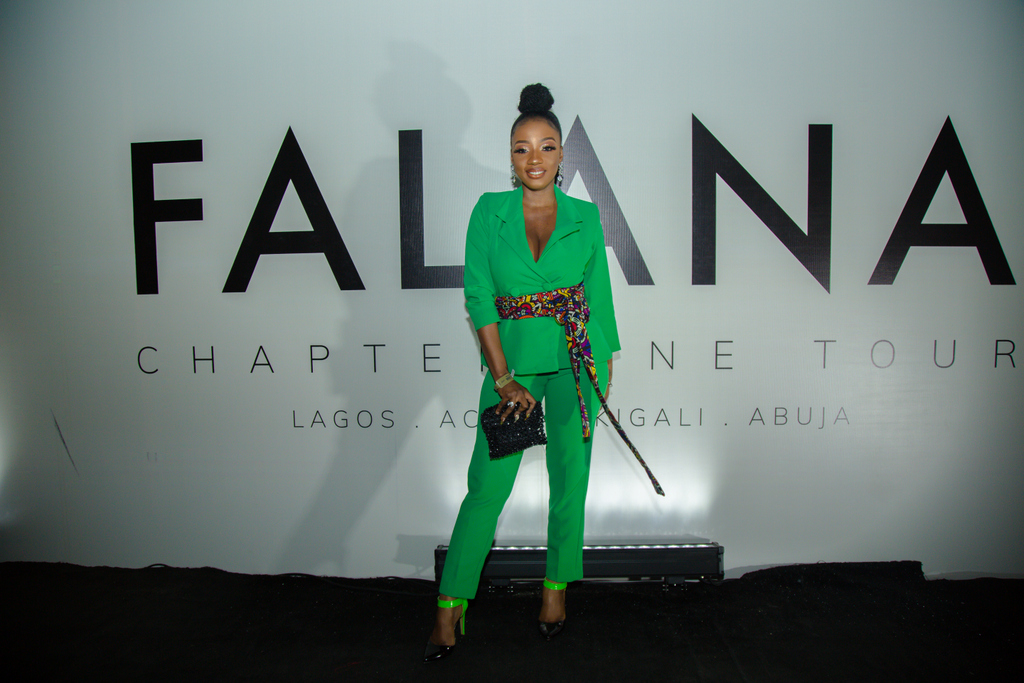 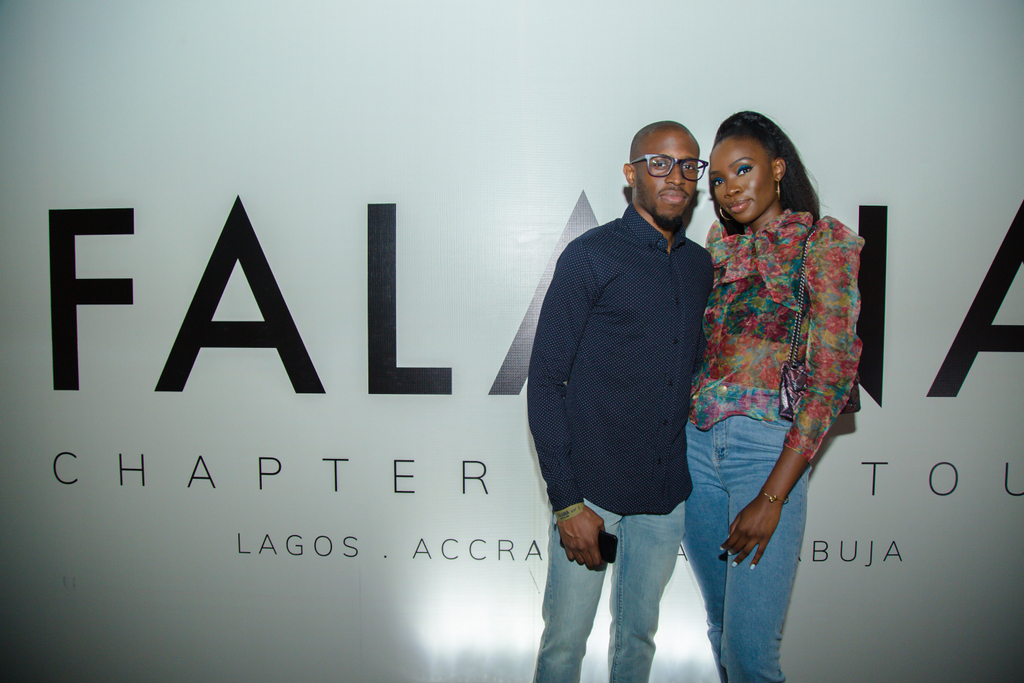 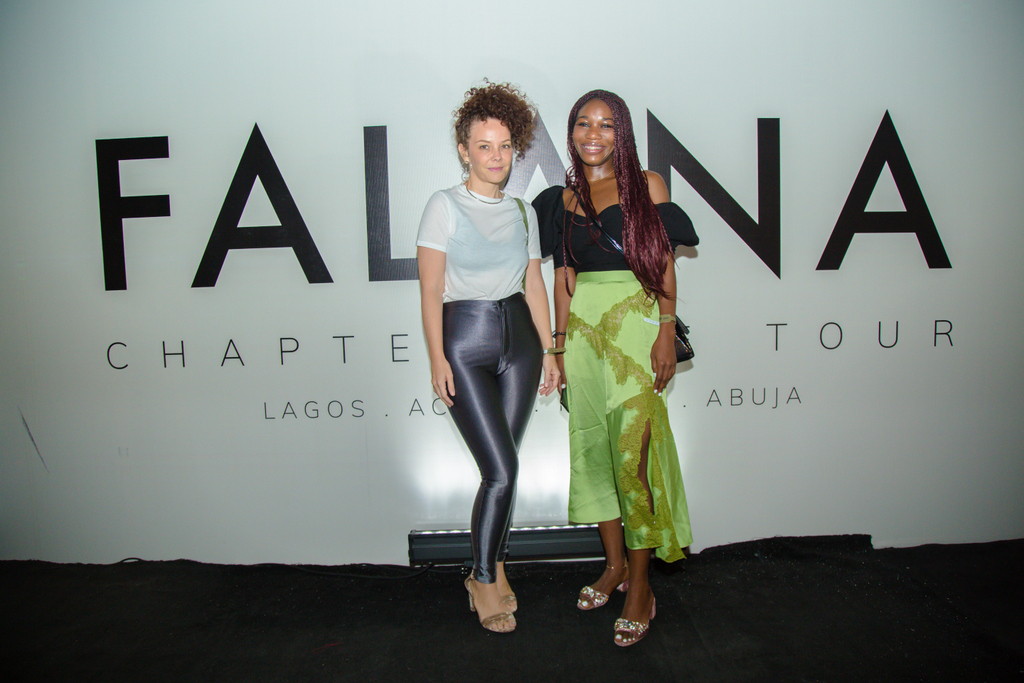 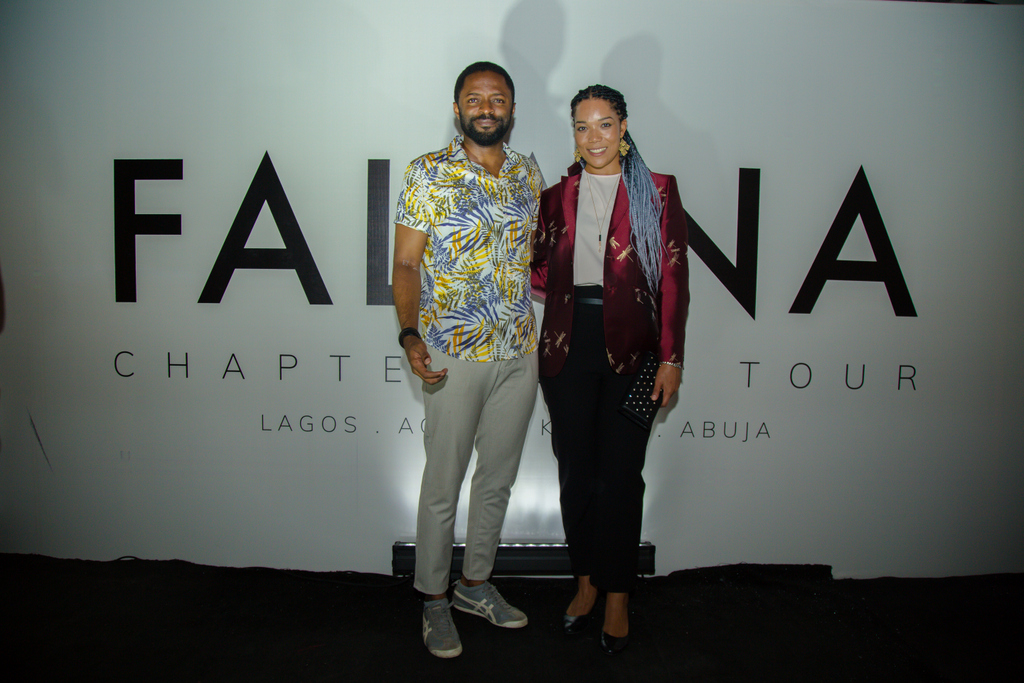 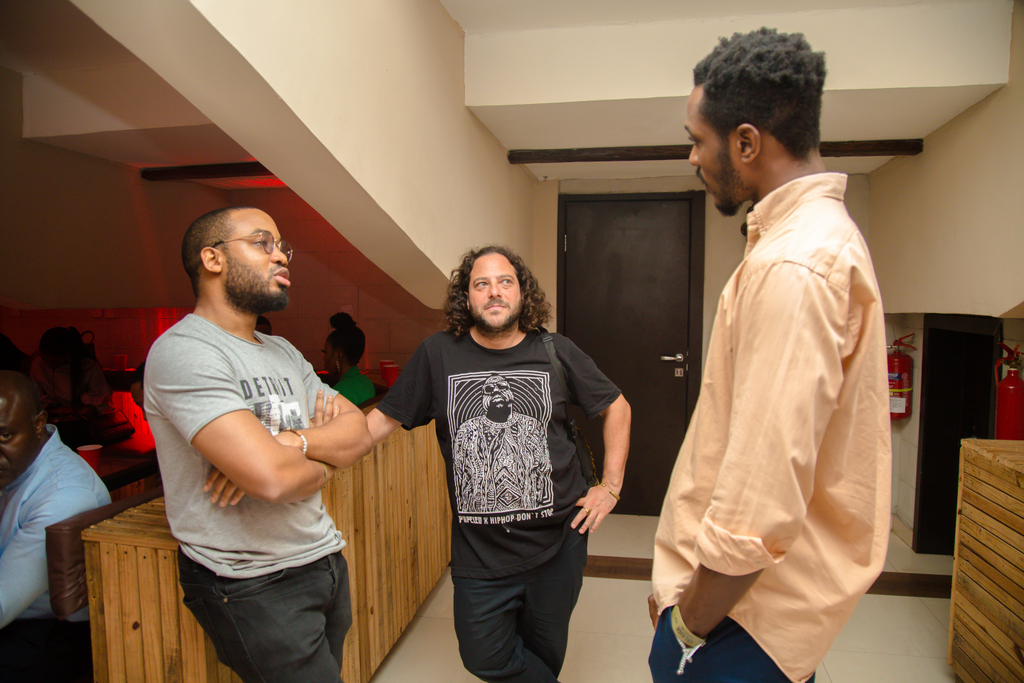 The show started at 10:20 and had talented acts like Alo, Deena Ade, and Celeste deliver laudable opening performances which were followed up with an avant-garde Falana entrance. After  her grand entrance, she sang

“O God here I am…” took us to church. The gospel melodies easily mirrored Nina Simone infused with some Afro pepperoni.

FALANA performed different songs from her come up and songs off the Chapter one EP, with every song inducing a different feeling/ disposition. It left guests awed and captivated through the course of Her and the band’s time on stage. 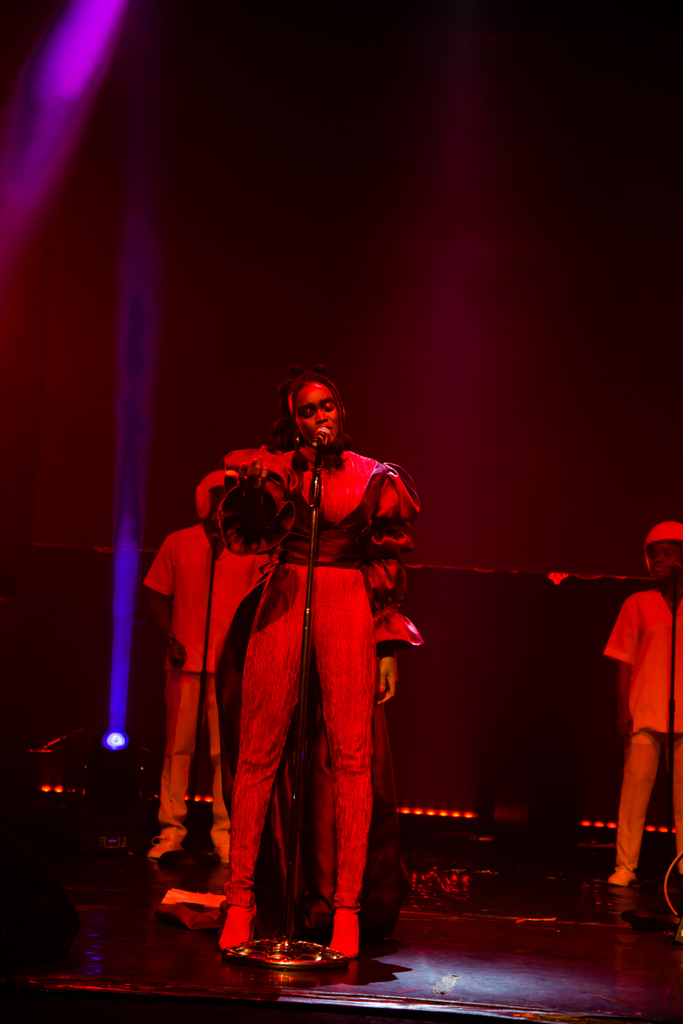 She also dedicated the song “Woman” about women empowerment to all single women struggling to impact positively their lives and the community at large.

Some of the songs she performed were; Snakes in the grass, Dynamite, Start Again, Feel your Energy, It’s more than Chemistry, Beautiful Zion (which was one of the main highlights of the show)  after her performance which lasted for about 1 hour 30 minutes, she closed the show by performing her hit single “Ride or Die” which had almost everyone either on their feet or on the edge of their seats, applauding and with some feeling of nostalgia that the performance was coming to an end. 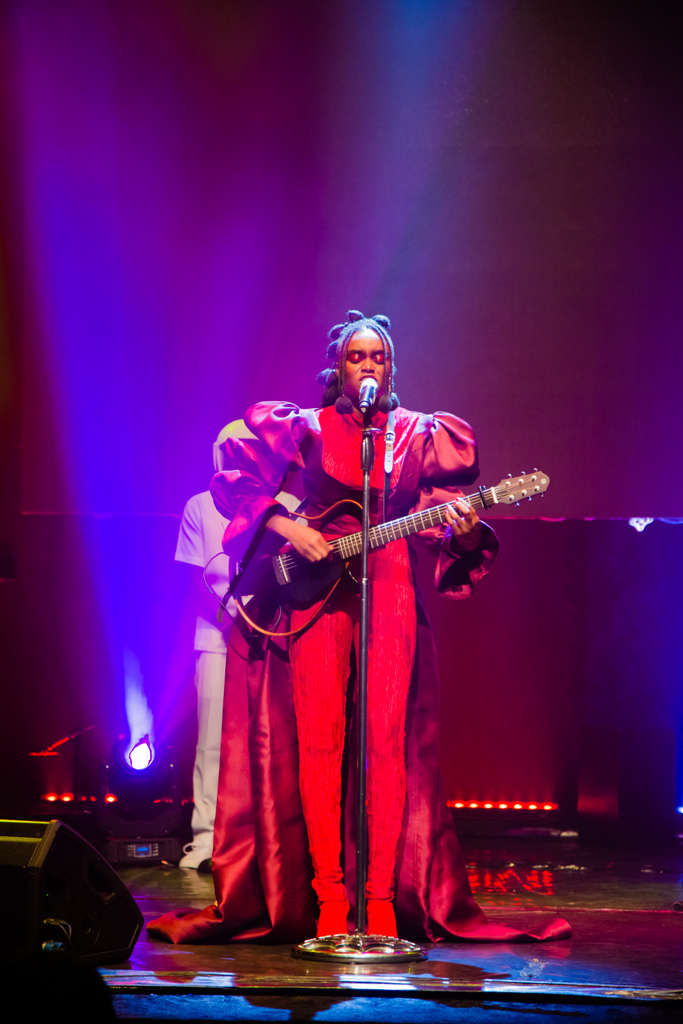 Prior to her farewell performance, Falana introduced her band ( OP Jakes, Kaycee Maro, Selma, Sam, Tayo, Tosin) who delivered an excellent Instrumental Interlude with her to the elated audience. She gave a stirring vote of thanks to everyone in the Theater that came out to support and show love. 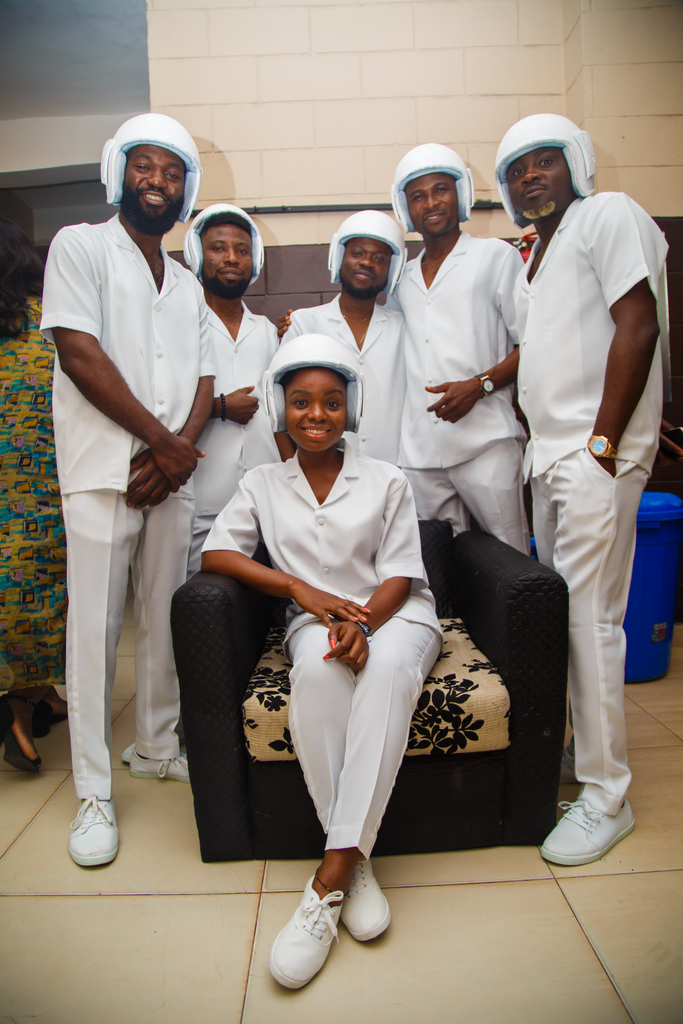 The show ended by 12:10 AM and they had the After Party at club 57 hosted by Culture Custodian to cap the night up.

“My Wife Has Fed Me Fat” – Teddy A Shower Praises On Bam Bam, Reacts To Adeboye’s statement