A 42-year-old Brazillian prisoner was caught attempting to escape from prison by dressing up as his teenage daughter.

Clauvino da Silva, a gang leader who is serving a 73-year sentence in a Brazil prison for drug trafficking, got a visit from his 19-year-old daughter and he tried to pull a jail-break by diguising as his daughter. But prison officials noticed he was looking suspicious and acting nervously so they stopped him.

Officials released photos showing Clauvino da Silva, aka Baixinho, or “Shorty”, wearing a silicone mask, a long wig, glasses, jeans and a pink girly T-shirt after being caught out. 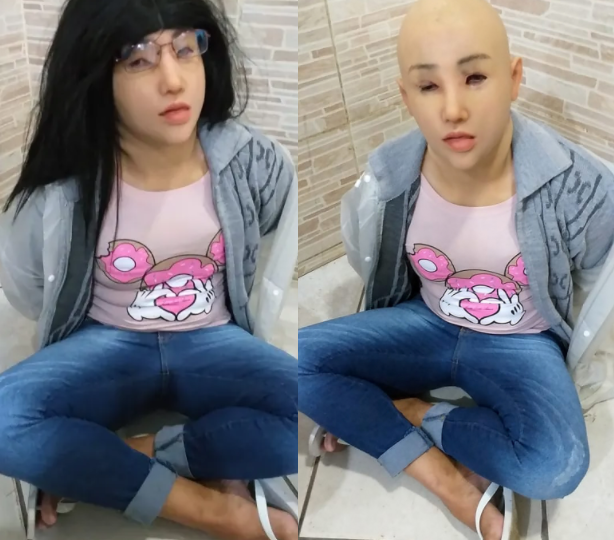 Rio de Janeiro’s State Secretary of Prison Administration also released a video showing da Silva taking off the disguise and some of the clothes before saying his real name. 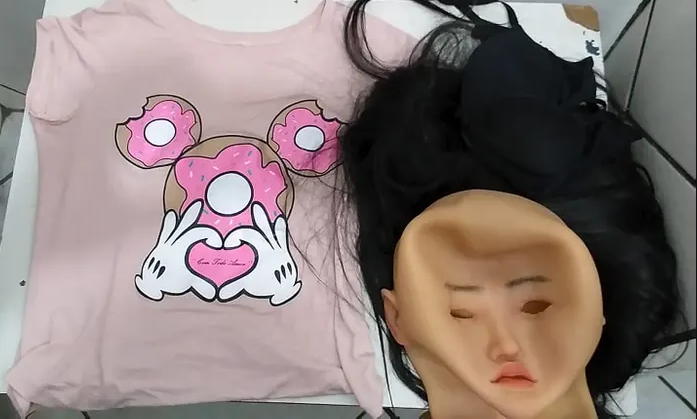 Back in 2013, he escaped Rio’s Gericinó prison by fleeing through the sewer, Brazil’s Globo reported.  This time the plan was just to walk out through the main door, and leave his daughter in his cell.

Watch the video below.

#kiddrica: What Nigerians Said As Kiddwaya And Erica Did It Under The Duvet

ANITA JOSEPH: ” Nigerian Girls Don’t Like Flowers, Give Them Money”

” #COVID-19 Is Noise From Hell, It Is Mere Fever ” – Bishop Oyedepo Voices Out

#BBNaija2020: Twitter Is Buzzling As Kiddwaya Rocks Erica Under The Duvet [VIDEOS]