A Final year student of the Cross Rivers University of Technology CRUTECH, was shot dead this morning at about 11.30am shortly after he finished his final year first semester examination.

He was said to have been stepping out of the examination hall when he was accosted by some fierce looking men who shot him at close range. The men fled the scene immediately.

Students of the institution believe it is a cult-related murder.

The remains of the deceased has been taken to the state mortuary. More details later. See graphic photos below 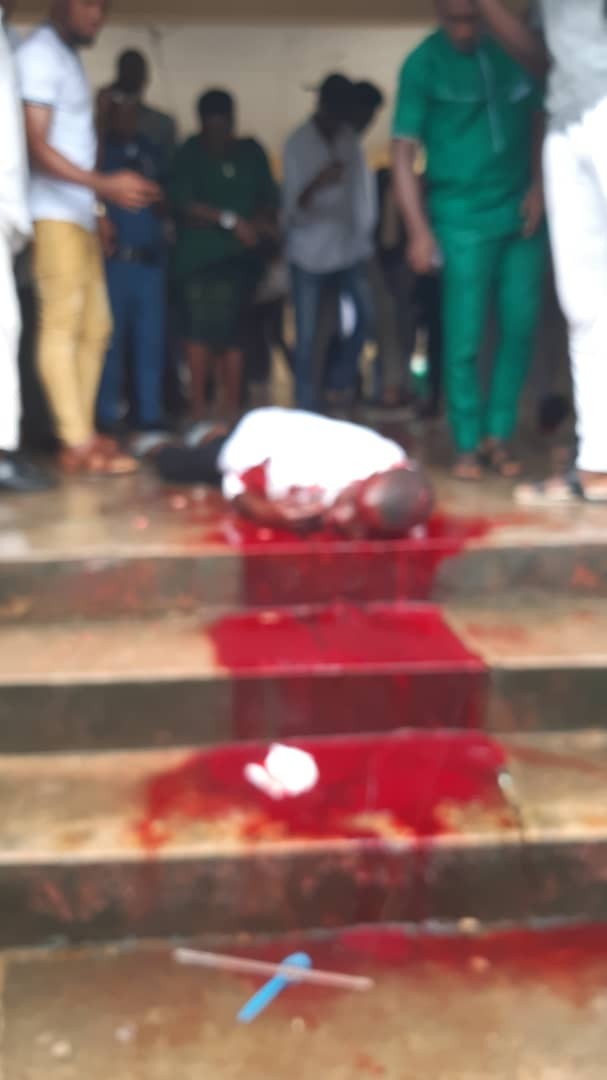 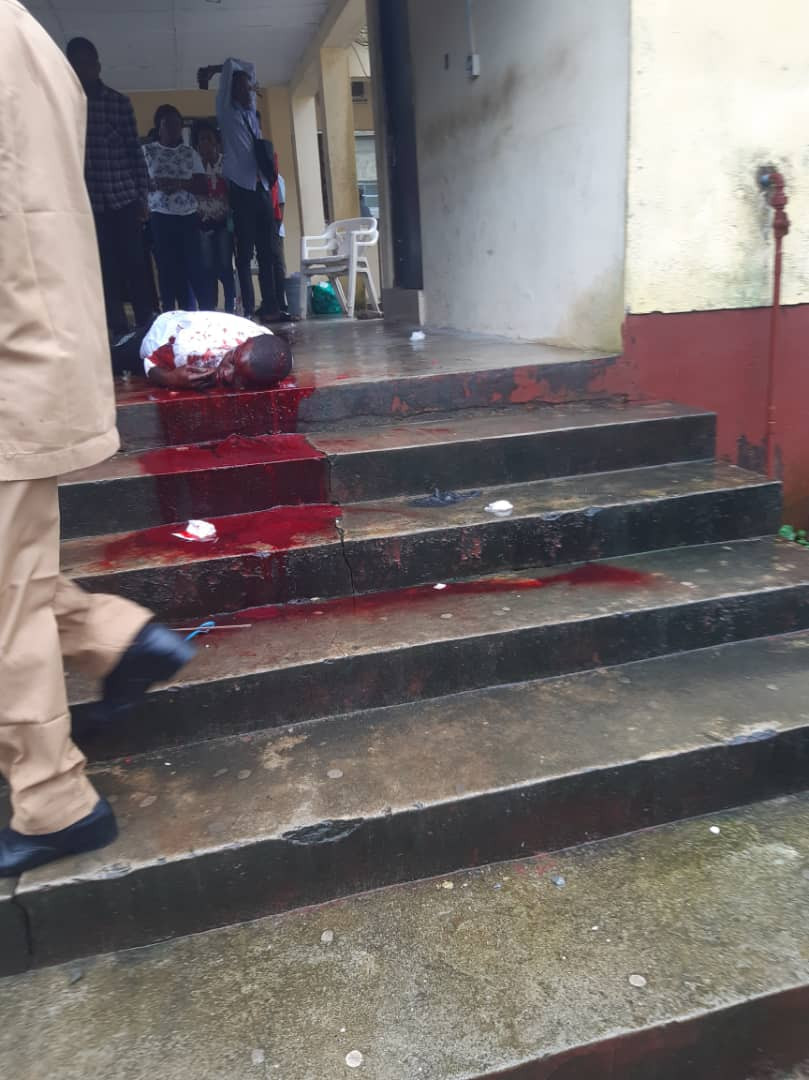 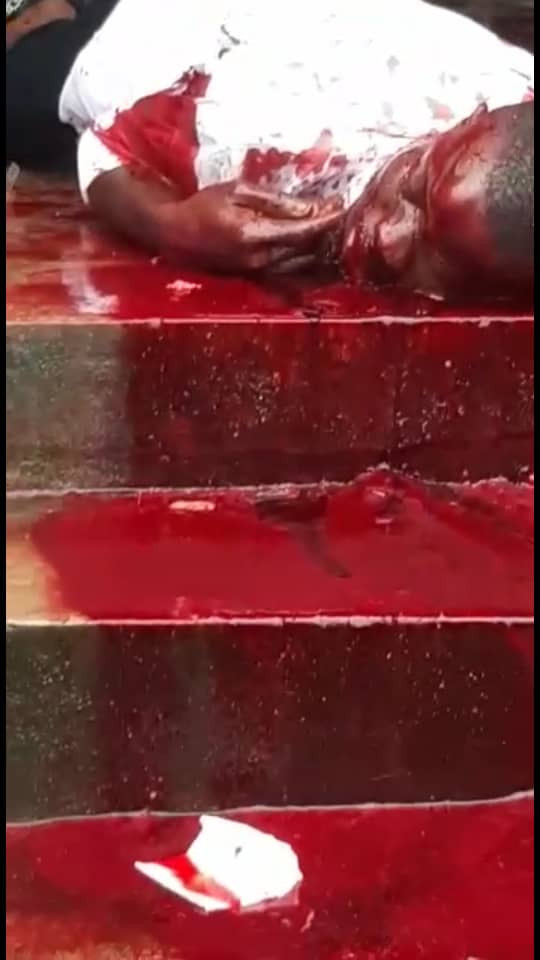 Erica Reveals To Dele Momodu Why She Went For #BigBrotherNaijaLockdown2020

#VOTELayconNow: Moment Nengi Told Laycon She Want To Be Like Him [VIDEO]

REVEALED!!! I Would Take A Bullet For Kiddwaya, Erica Boasts – #BBNaijaLockdown