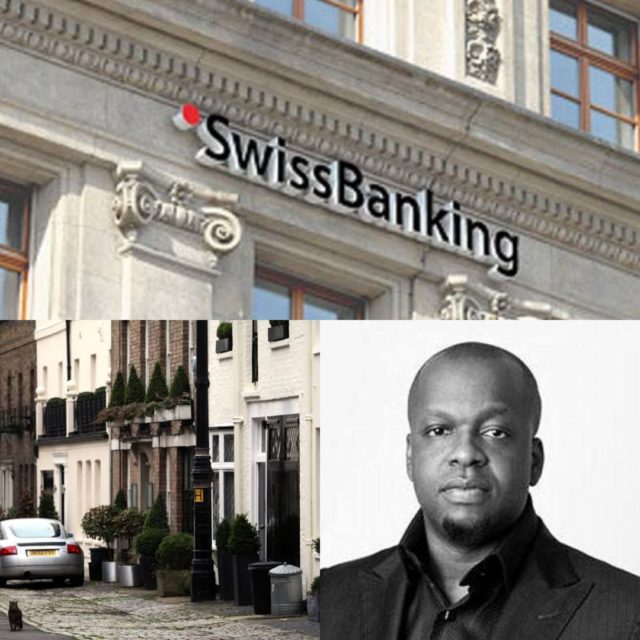 The Swiss bank is owed about $3 million by Sanomi, who was a guarantor for a credit facility extended to one of his companies, Credit Suisse’s lawyer Andrew Brown said in written submissions to a London court last week.

Three properties owned by Sanomi including apartments in Chelsea, west London, and Belgravia, in the heart of London’s diplomatic quarter, have already been identified as assets that may have to be forfeited if he loses.

A row of mews houses in the London area of Belgravia. Photographer: Chris Ratcliffe

Sanomi, who wasn’t represented in the London court, declined to comment through a spokeswoman. Sanomi “has not put in any defense or objection to the charging orders,” Brown said.

The jet taken from Sanomi was listed for sale.

BE GUIDED!!! ‘To Keep A Beautiful Lady To Yourself, You Must Be Capable Of Doing What 11 Men Can Do’ ⁠— Pretty Mike Tells...

See What Happened To A Lady Whilst Having Her Clitor!s Pierced [VIDEO]

BE GUIDED!!! ‘To Keep A Beautiful Lady To Yourself, You Must...