Tiffany Trump is dating a new billionaire contruction heir from Nigeria – a country her father referred to as a ‘s**thole’ earlier this year.

‘Tiffany is happy she has so far been able to keep things with Michael under the radar,’ a source told the publication. ‘But she introduced him to her family at Thanksgiving, and he comes across as a very intelligent young man from a great family.’

‘There was no mention of the president’s unfortunate comment about African nations,’ they added. 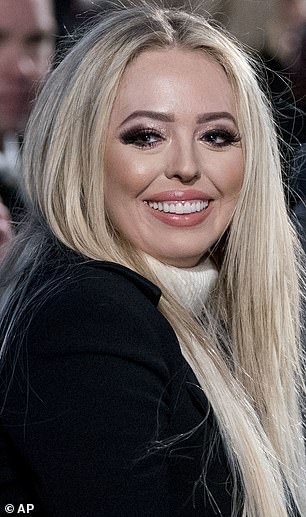 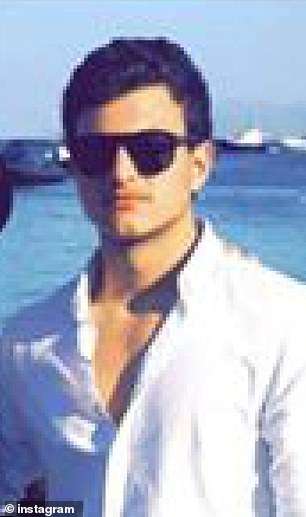 Tiffany Trump is reportedly dating billionaire heir Michael Boulos, who was raised in Nigeria – a country Donald Trump referred to as a ‘s**thole’ earlier this year

The pair met on vacation in Mykonos this summer just after the 25-year-old called it quits with ex-boyfriend Ross Mechanic in the spring, whom she met while attending University of Pennsylvania. 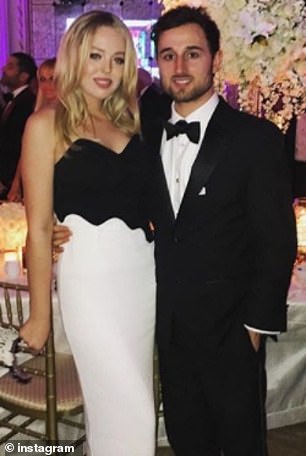 Boulos’ family is of Lebanese decent and was raised in Lagos but is now based in London, Page Six reports.

The company specializing in cars, construction and retail.

In January, President Trump frustrated with America’s continued responsibility for immigrants fleeing Third World natural disasters, asked members of Congress in vulgar terms why the United States had to shoulder such a burden.

‘Why are we having all these people from s***hole countries come here?’ Trump said, according to two people who were briefed on the meeting and then leaked the comment to The Washington Post.

The comments caused outrage around the world, with the United Nations calling President Trump ‘racist’ and Nigeria calling the comments ‘deeply hurtful, offensive and unacceptable’.

Trump denied using the phrase at the time and later met Nigerian President Muhammadu Buhari in Washington in April.

He said at their meeting that the two leaders didn’t discuss the comment ‘because the president knows me and he knows where I’m coming from.’

He then complimented the African country, calling Nigeria ‘beautiful’ and adding that he would like to visit