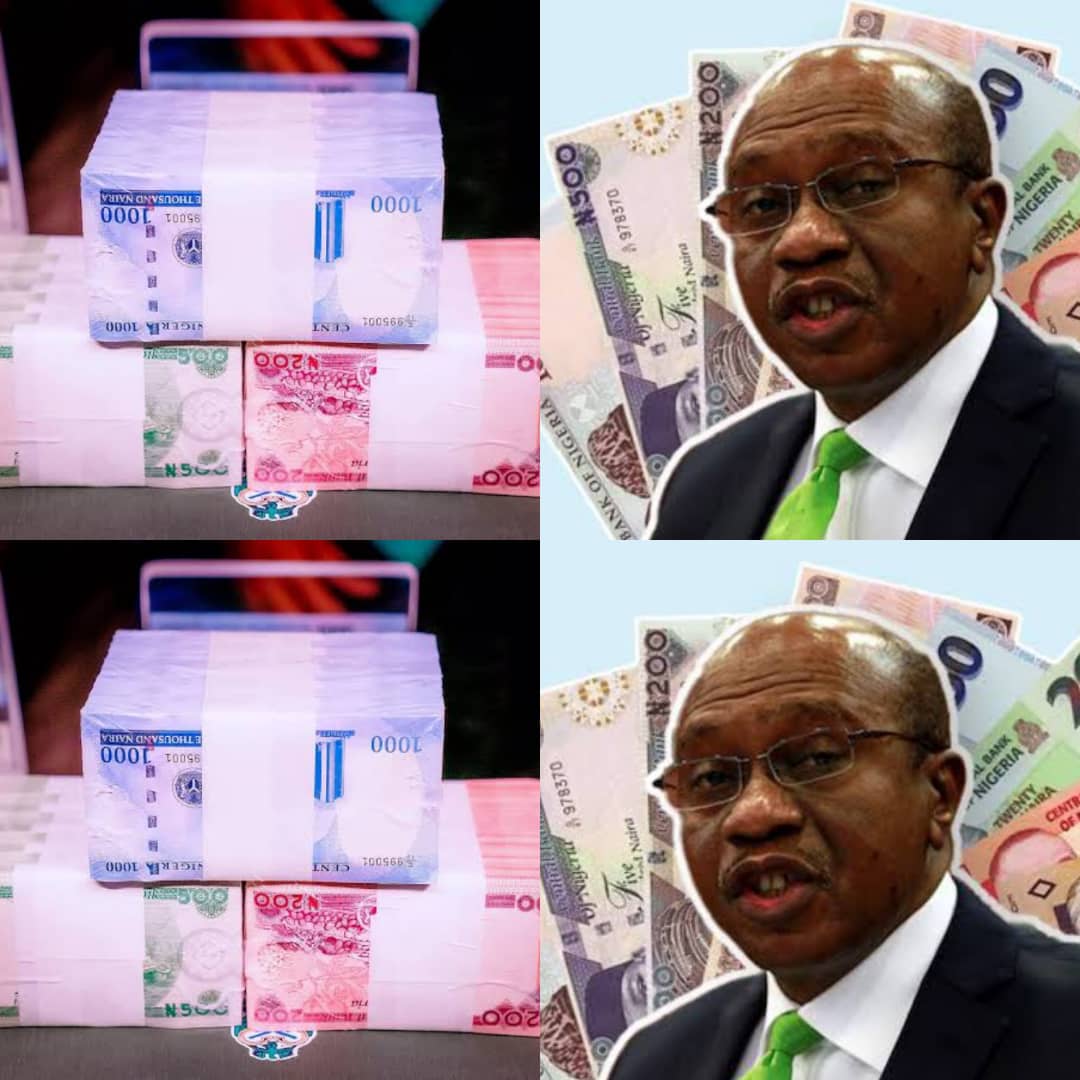 This means Nigerians have less than 7 days to replace their old naira notes with new ones as the deadline date will not be extended.

This was revealed by CBN Governor, Godwin Emefiele in a press briefing at the end of the monetary policy committee meeting held on Monday and Tuesday 23rd and 24th of January 2023.

According to him, kidnapping and ransom-taking have reduced since the three banknotes were redesigned.

He also said the time given for the swap of the old naira notes with new ones were enough for Nigerians to go to commercial banks and get new notes.

The CBN on October 26, 2022 had announced its plan to redesign the three banknotes. President Muhammadu Buhari subsequently unveiled the redesigned N200, N500 and N1,000 notes on November 23, 2022, while the apex bank fixed January 31 deadline for the validity of the old notes.

There have been concerns from many Nigerians over the slow spread of the three new naira notes as the January 31 2023 deadline approaches but the apex bank has insisted that the date stands.

The CBN also recently directed commercial banks to halt over-the-counter payment of the new notes and load their Automated Teller Machines (ATMs) with the redesigned naira notes to boost circulation.

The apex bank also launched a cash swap programme nationwide to enable those in the unbanked areas to exchange their old notes for new notes before the deadline.

However, the House of Representatives, the Senate and the Nigeria Governors’ Forum have asked the CBN to extend the date to enable more Nigerians get the new notes.