#BBTitans: Meet The 20 Nigeria And South African Big Brother Titans Housemates [PHOTOS]—The ‘Big Brother Titans’ inaugural season has gotten off to an intriguing start, with thousands of viewers tuning in across Africa. It is hosted by the prominent OAPs, Big Brother Naija’s Ebuka Obi-Uchendu and Big Brother Mzansi’s Lawrence Maleka.

The show features contestants from South Africa and Nigeria, merging the Big Brother brand’s South African and Nigerian editions. The 20 housemates will compete for over ten weeks for a grand prize of $100,000 and other mouthwatering prizes.

Khosi considers herself to be authentic and willing to live her truth. She disclosed that she was single and eager to meet people. Khosi claimed that the most common misperception about her is that she is a slay queen even though she holds two degrees and is working towards a master’s degree. She identifies as an academic, diligent worker who slays all the time. 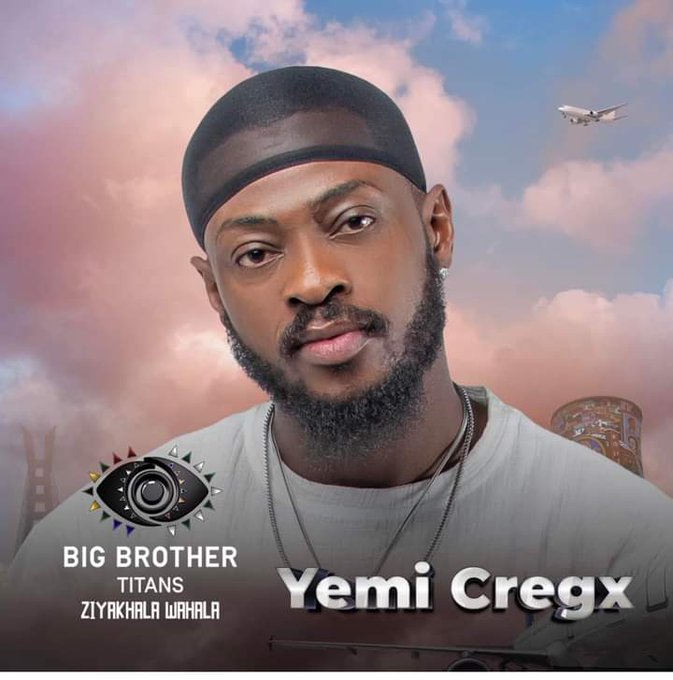 Yemi Cregx, a young Nigerian from the state of Ekiti, describes himself as a competitive fashion enthusiast eager to represent his country fully. According to him, he is always ‘chill and calm’ and ready to play the game. 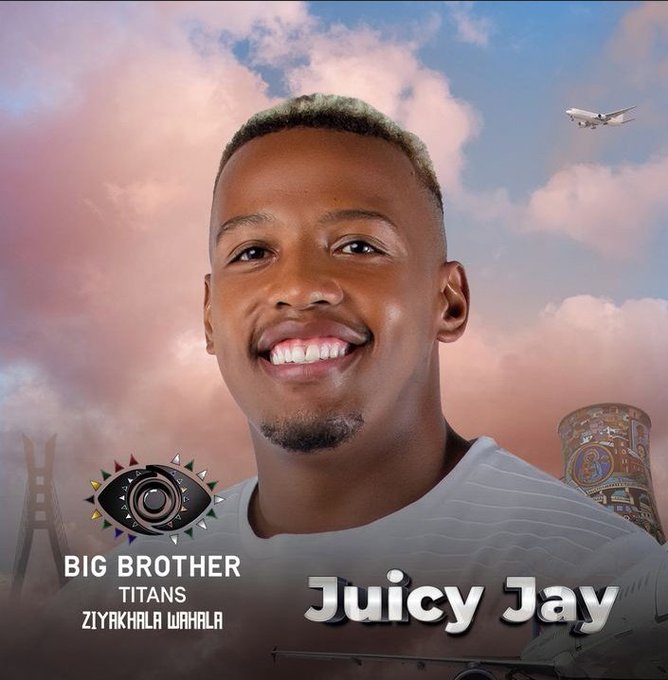 Nicknamed Juicy Jay, Siya is a 24-year-old who is outgoing. Siya claims no strategy and promises to be true to himself inside the home. He has been playing rugby since he was a child and is currently a semi-pro. 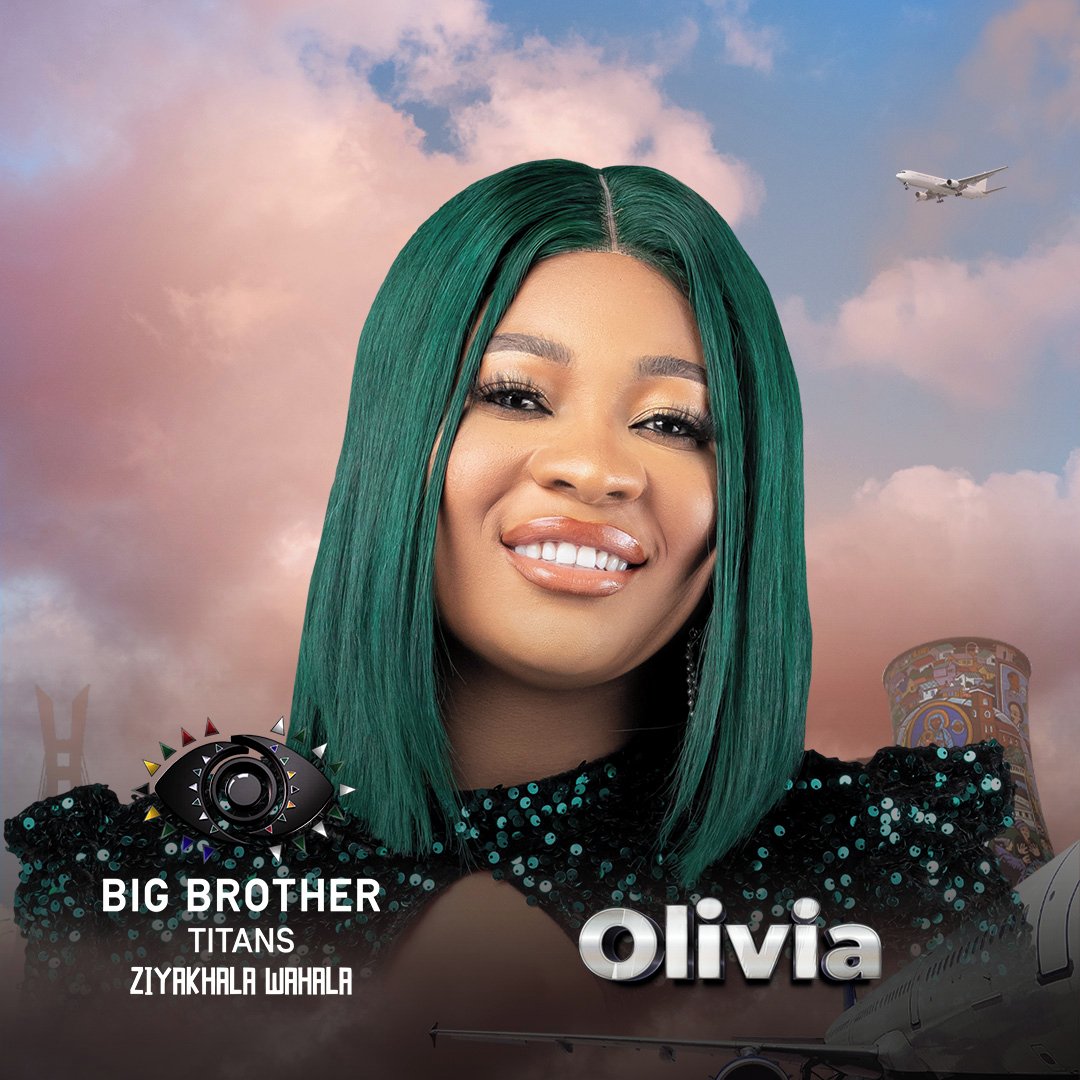 23-year-old Olivia is both an influencer and an actress. She claims she is kind and that buying a plot of land in VGC, Lagos, is her most significant achievement. Olivia doesn’t have a strategy; she wants to play the game and be herself. 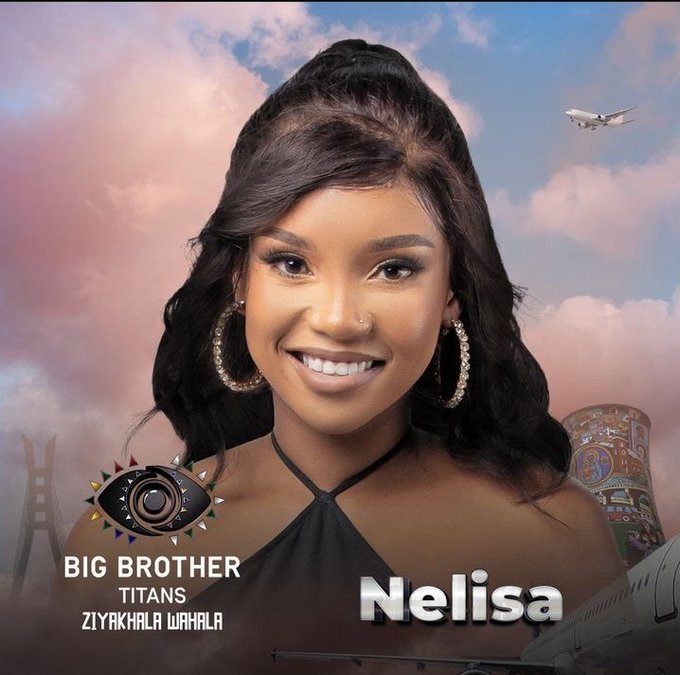 Melissa is a 25-year-old woman who believes that women are constantly intimidated by her because she radiates confidence. She wants fans to expect chaos because it seems to follow her. According to her, she likes tall, dark and handsome. Melissa says she can handle trouble if it follows her. She does not have a game plan because she is the main character. Her relationship status is single, and her spec is dark and handsome. 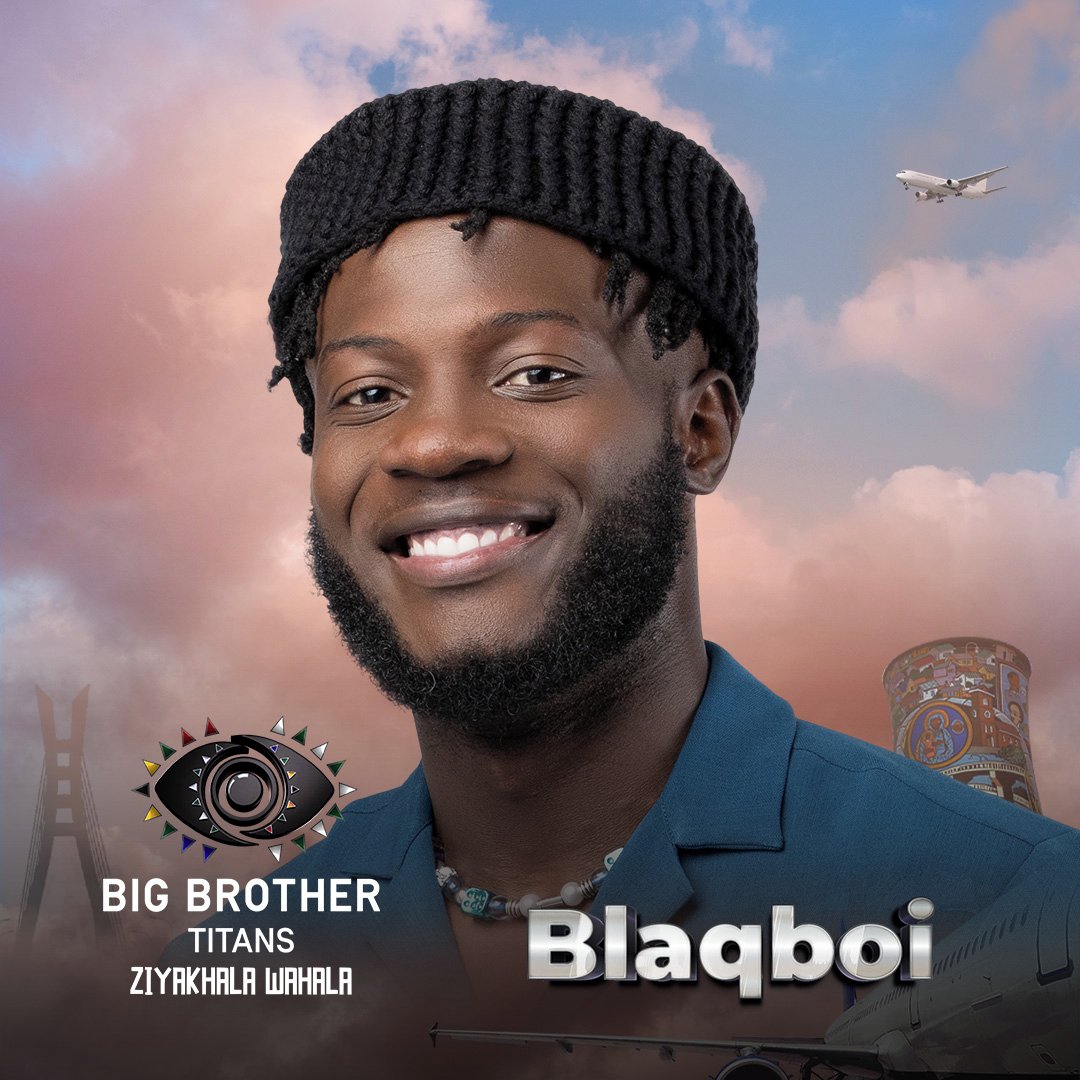 26-year-old Blaqboi is a filmmaker and content creator from Jos,  Nigeria. He struggles to communicate his emotions to those he cares about. He loves to go on adventures and is good at reading about people. He is bringing adventure, creativity, content and competition to the show. 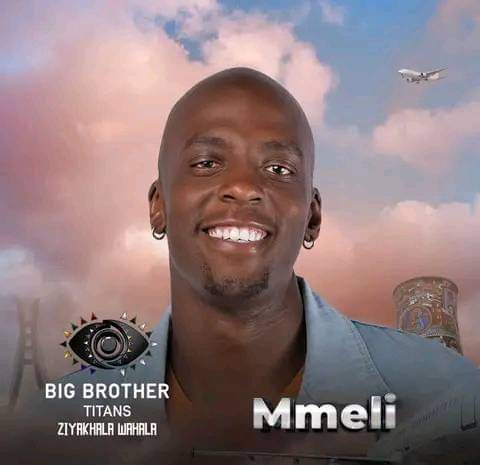 Email is a model and content producer who is 25 years old. He can connect with anybody in the house while still being classy. While he is eager to take home the cash, he also wants to enjoy himself and let his positive vibe attract others. He would want to learn more about the people and culture of Nigeria and hopes to travel there someday or call Nigeria home. Nana, a 22-year-old Kaduna, claims she dropped out of school due to money issues, although she runs a small business selling bags and shoes. She claims she needs the cash prize since it will be beneficial. She does not have a strategy because she might easily forget. 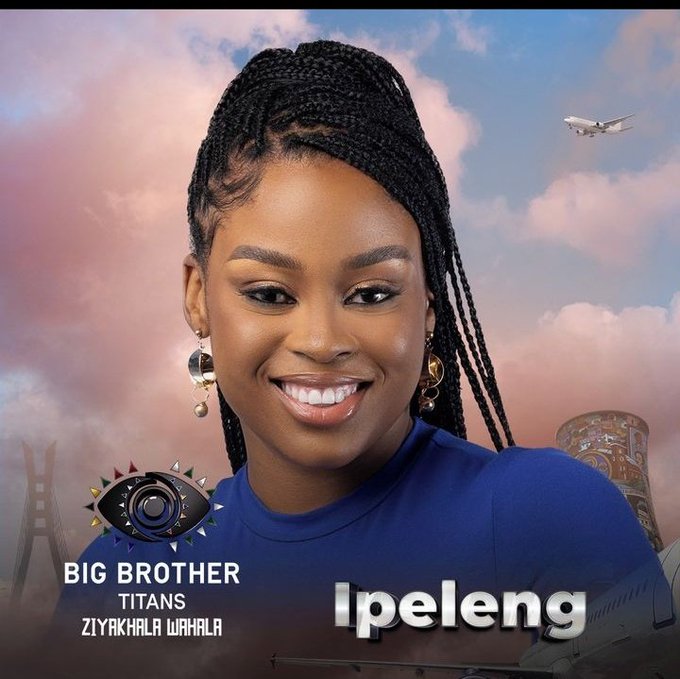 Ipeleng, a law student, aspiring content creator, and introvert, prefers to keep to herself, yet her height gives the impression that she is formidable. She hasn’t yet considered how she’ll spend the prize money. Ipeleng came to the show to taste Nigeria, try the Jollof, and learn about the local way of life. Because Nigeria is too far away, she refers to herself as a SA girl and only dates South Africans. 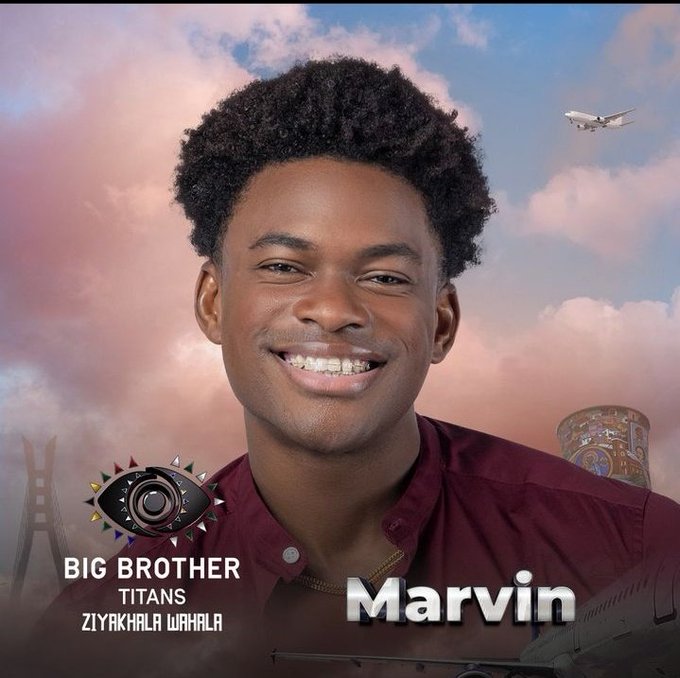 According to 29-year-old Marvin, from Port Harcourt, he is not just the guy with the muscles; he is also the guy with the brains. He is a chemical engineer, and his mum is a great fan of Big Brother, so he has always wanted to be on the show. He wants to return a girl to his mother because he is single. He does not have a plan, so he enters the home just to be himself and watches how it goes. 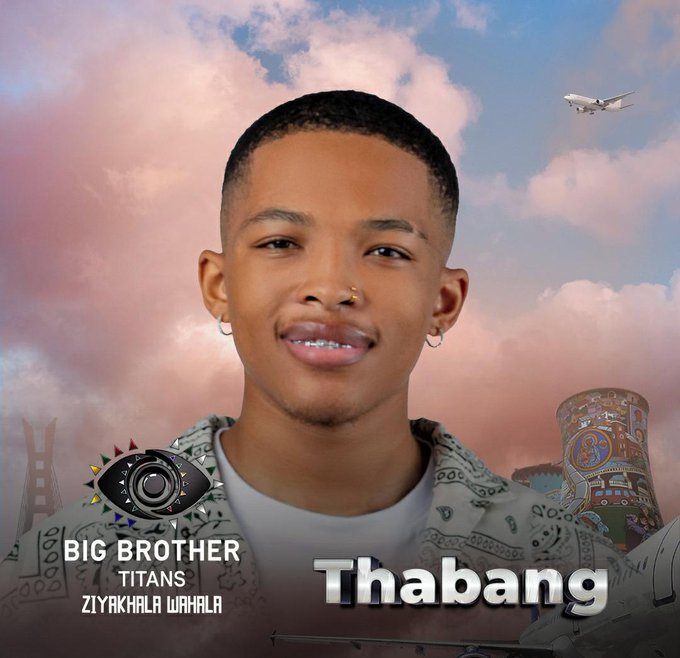 Thabang, a 21-year-old from Soweto, is passionate about entertainment and modelling. He cleans a lot and has a lot of pet peeves. He has no idea what to expect from the show and intends to apply the life lessons he has learned to go as far as he can. Thabang would like to pursue presenting, performing, and even creating his YouTube channel. 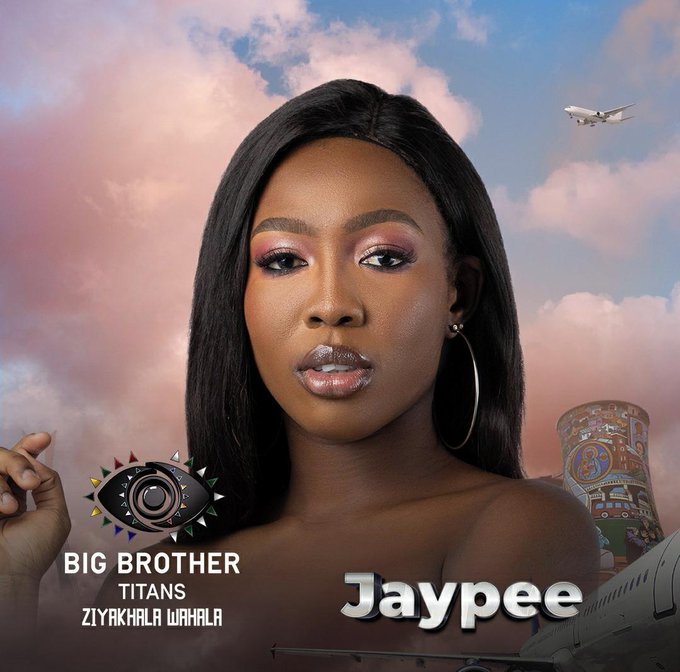 Jaypee is a 25-year-old nurse who is originally from Lagos, Nigeria. She enjoys hanging out with many people, dressing, and listening to music. She has many male friends and usually does not get along well with women. Jaypee anticipates a ton of fun on the Big Brother program and is looking forward to the hot guys and the parties on Saturdays. 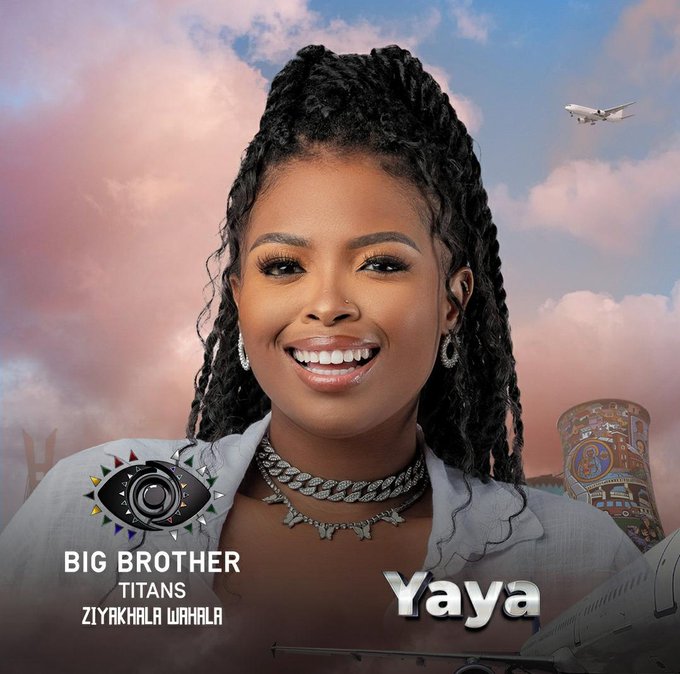 Yaya, the 13th housemate and a 31-year-old woman, says she hopes no one on the program plans to use her peace of mind to become famous. She likes to model. Although she is no Michael Phelps, she enjoys swimming and showing skin. Yaya reveals that she always wears a bikini to get people off her back as she plays the game. Speaking about romances on the program, she says she is only in it for the money and will have to see how it goes. 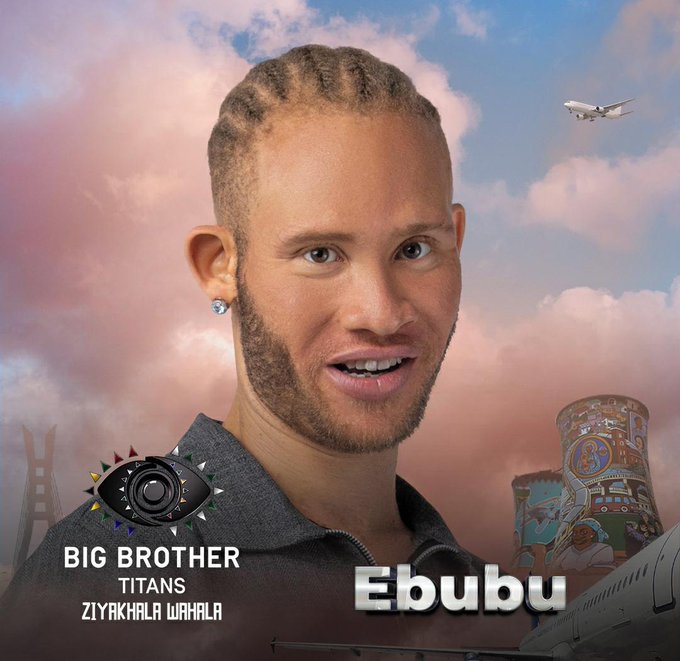 Ebubu, a 28-year-old model and actor, is from Anambra, Nigeria. He wants to find love in the program. His strategy is to bring ‘wahala’ to the show. Personality-wise, he says he is an 8 out of 10. 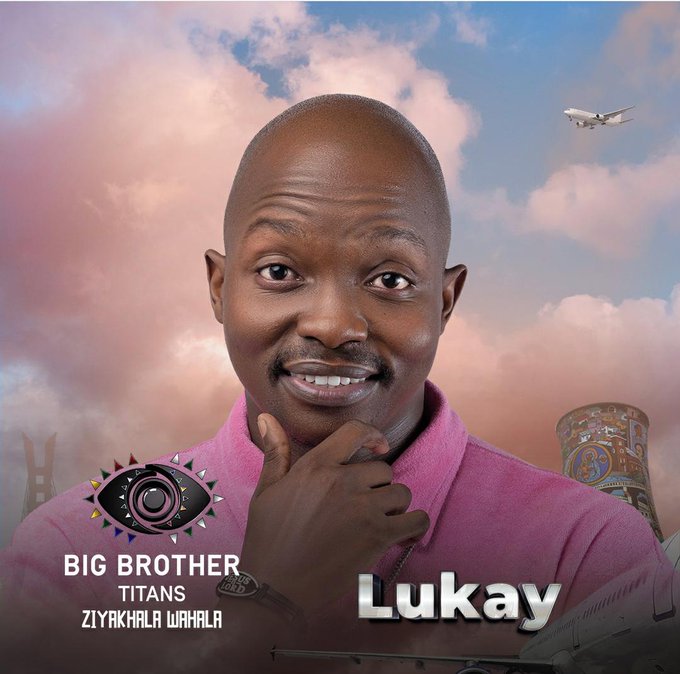 South African native Khehla, also known as Lukay, is 31 years old and was born in the Free State. He is a salesman. Although most people refer to him as an asshole, since he is honest and straightforward, he is accustomed to it. Even though he cannot dance, he is the life of the party. He doesn’t have a strategy, but he knows who he is, what he will say, and that he will win the competition. 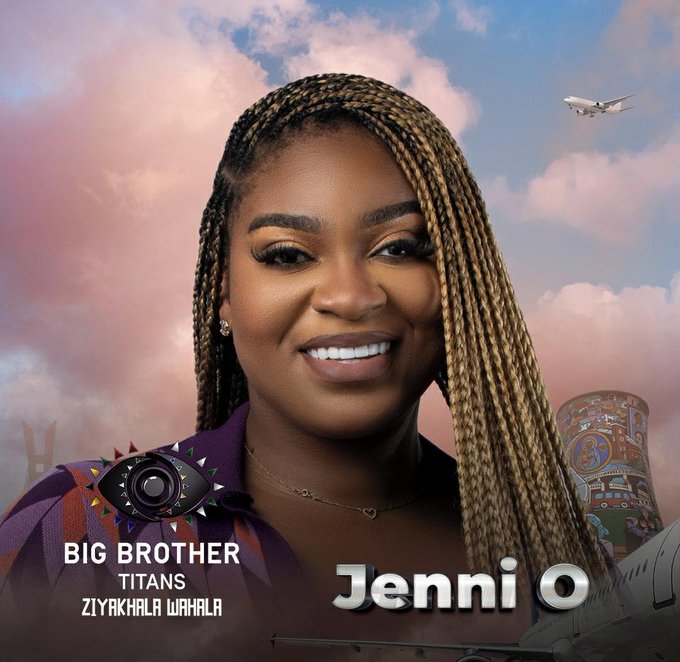 Although Jenni O claims to be intimidating, in reality, she says she is incredibly emotional and teddy bear-like. She is a 25-year-old Imo state native. She is a health and safety specialist.    As a risktaker,  Jenni believes her resilience will carry her through. Jenni acknowledges that despite her stubbornness, she will succeed on the show and that viewers will love her. 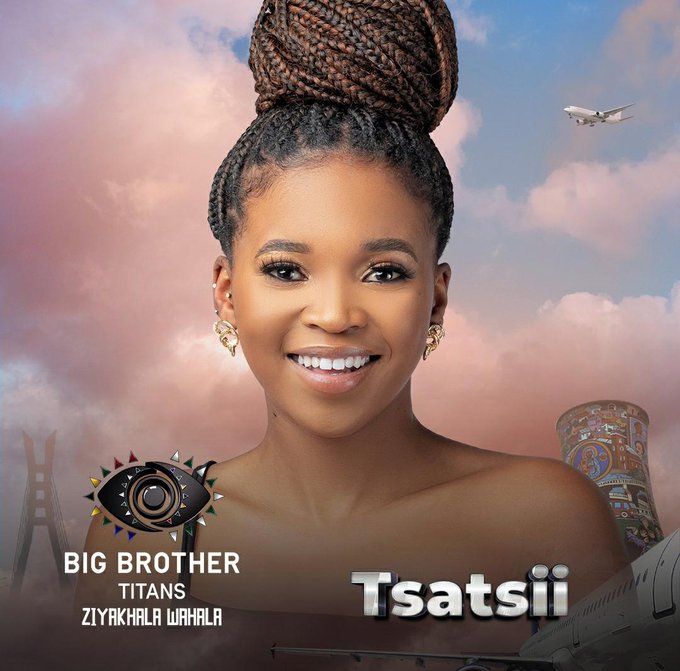 Tsatsii is a 24-year-old from Pretoria who aspires to become a bio-engineer. She describes herself as empathetic and offers the best advice. She is attracted to men who work out and hopes to meet one on the show. 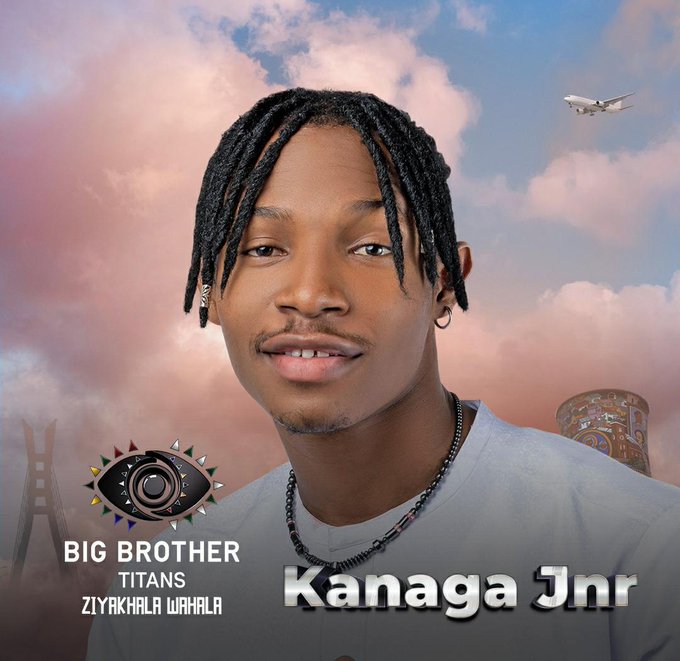 Nigerian native Kanaga Junior, who hails from Abia state, characterizes his look as trendy. He says he is accustomed to drawing attention to himself when he enters a room. He expects to sway the audience with his charisma and emerge the winner. 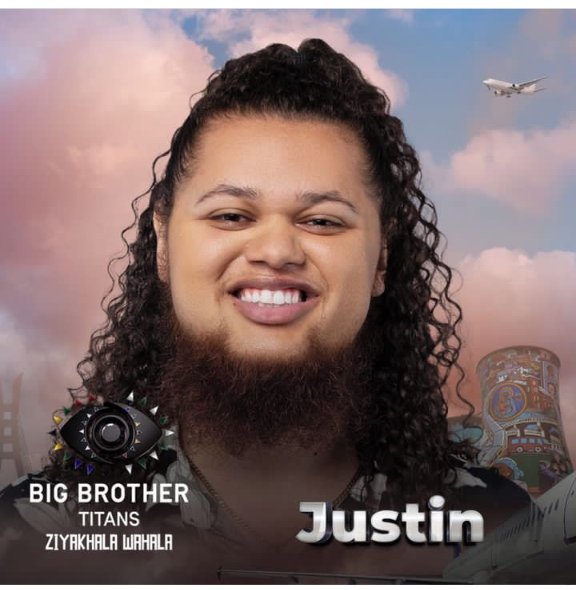 Justin, a photographer and content creator, is 21 years old. He is a friendly and laid-back guy who often hangs out at the bar and keeps to himself until he drinks. Because he hadn’t seen many people like him on Big Brother, he wanted to be a representative on the program. He wants to succeed in helping his parents pay off their debts.

Yvonne, 27, from Akwa Ibom, claims to be competitive and, according to her family, stubborn. She is a skincare enthusiast and model. She promises to bring undiluted drama, violence and fun, as they are vital ingredients to help her emerge as the winner.