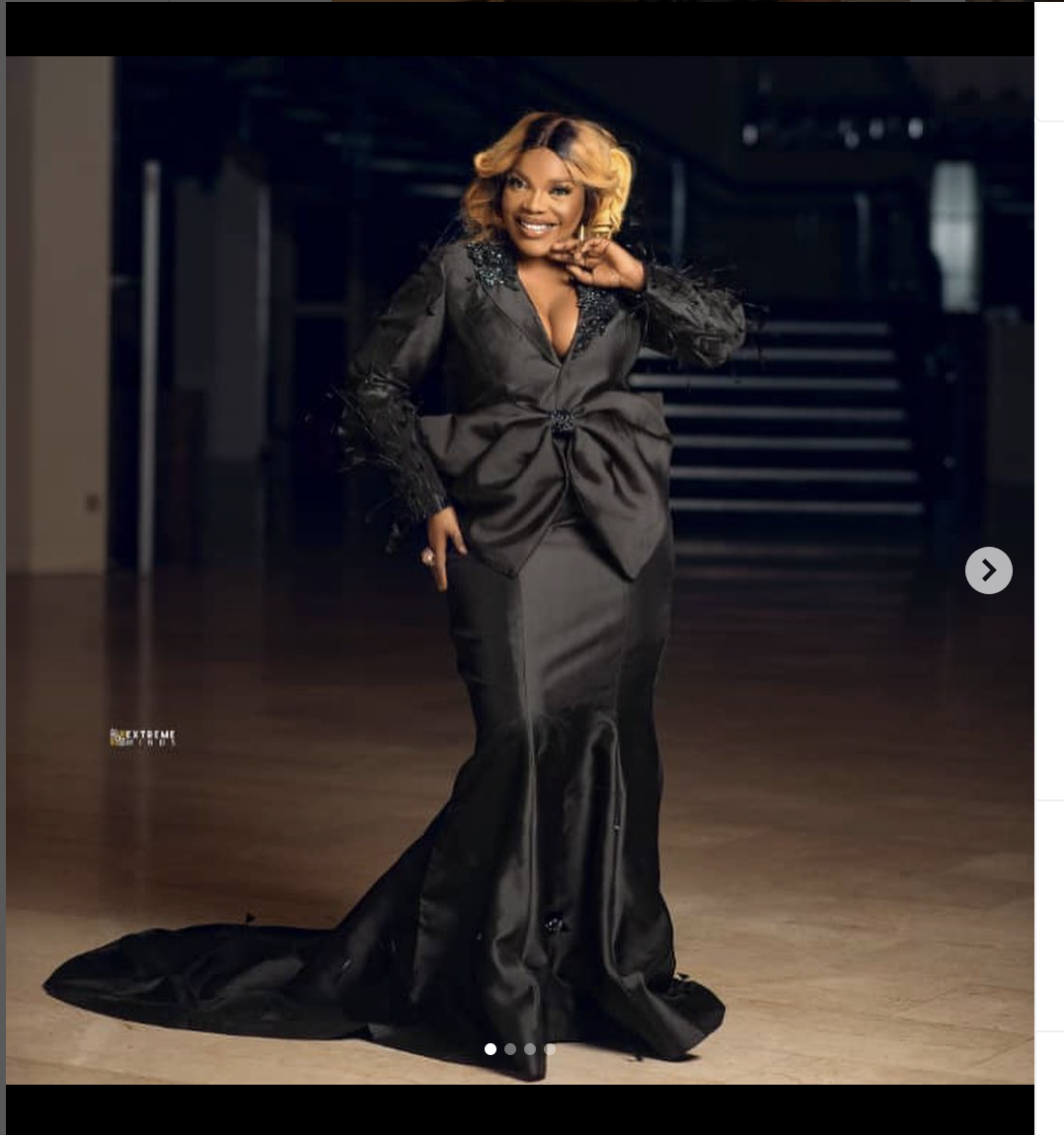 Shame To Josh Wade As Empress Njamah Finds Freedom Again After LEAKED NUDE VIDEOS—-Famous Nollywood actress, Empress Njamah has set hearts at rest as she thanks fans for their care and support in her moment of tribulation.

Recall that the veteran actress had cried out some days ago about being blackmailed with her nude videos by her former boyfriend, George Wade.

Wade reportedly created a group where he added over a hundred contacts, including bloggers, sharing bedroom videos of the actress.

Empress, who had been silent through the whole affair, has spoken out for the first time to assure worried fans that she is alive and okay.

While appreciating her fans for their care and support, she noted that most of the people criticising her do not know the real story.

“I love you guys, I am good. Thank you for all the support, love, visits and messages. We are far above you all devil’s incarnate. They can not bring us down. I came out alive and I am able to speak out, a lot of women are hiding under this torture and torment, but last-last, we move. I’m excited about my freedom,” she wrote.