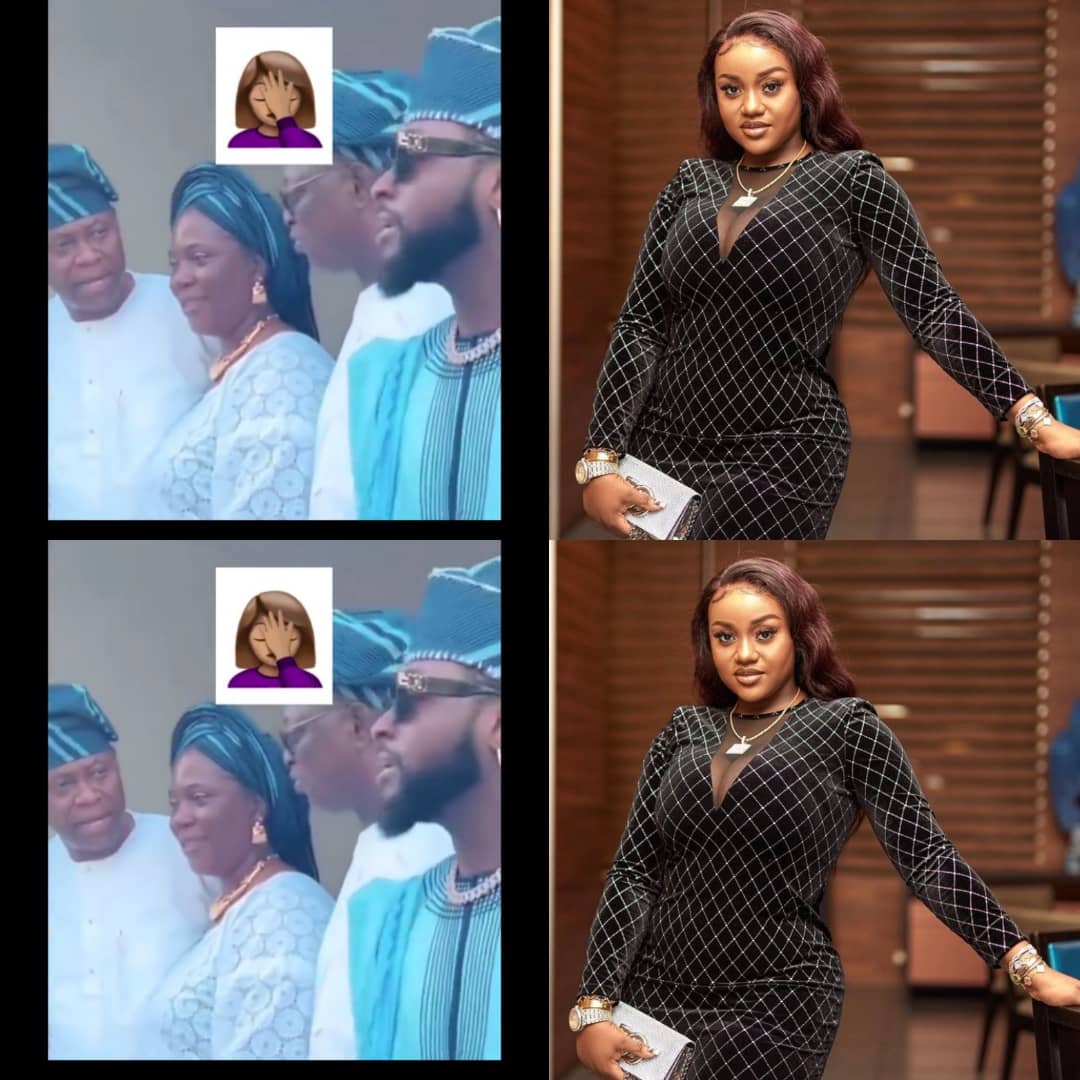 This is coming after Davido’s dad was heard in a viral video asking the where about of Chioma from Davido while The Adeleke’sfamily are taking a group photograph in Osun ahead of Senator Adeleke’s Inauguration.

Recall Popular singer, Davido, made his first public appearance since the death of his son, Ifeanyi in the viral video.

He lost his son, Ifeanyi, in October. The singer was also billed to make an appearance at the ongoing FIFA World cup but has not shown up.