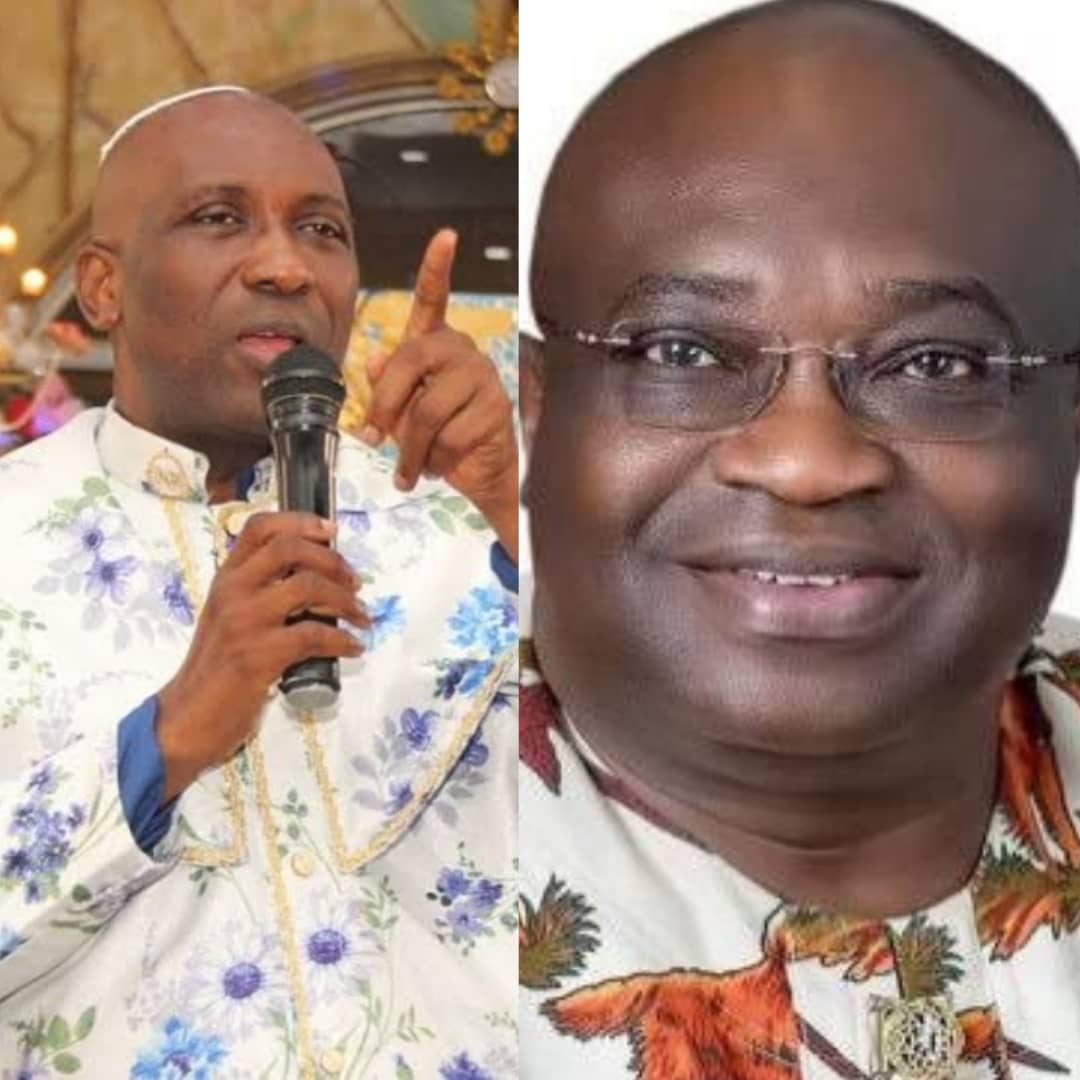 FACT? Primate Ayodele‘s Prophecy On Governor Okezie Ikpeazu Defection To APC Coming To Pass—-The governor of Abia state, Okezie Ikpeazu is a PDP governor but in recent times, has been seen associating with members of the ruling party, APC.

He was with President Buhari some days ago and today again, he was in a closed door meeting with APC Chieftain, Orji Uzor Kalu.

We know that in Nigerian politics, when a politician wants to decamp to a party, he starts by holding meeting with stakeholders of the party before officially moving. This may also be the situation of Governor Okezie Ikpeazu.

If this is anything to go by, there is need to look into Primate Ayodele’s prophecy of 2020 where he predicted that he foresees the governors of Cross River, Ebonyi and Abia decamping to APC.

The governors of cross river and Eboyi state have gone to the ruling party as he predicted though he warned them not to go because it will affect their political career. We all see what has befallen them.

With the recent development in Abia politics, would we be right to say Primate Ayodele’s prophecy is coming to pass already?

See also  BREAKING: Nigerians Can Now Use Twitter Without VPN After 223 Days Of #TwitterBan