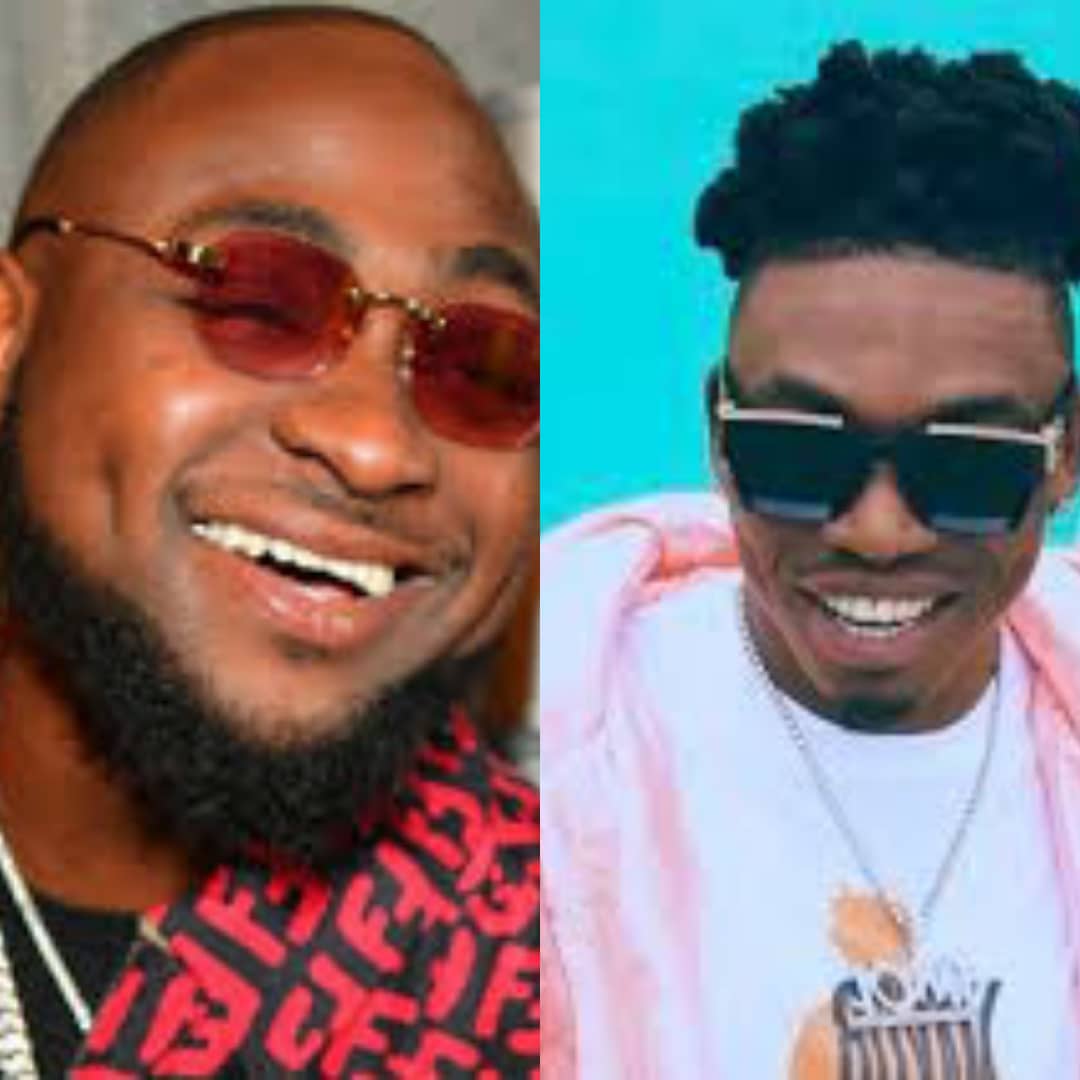 Davido Recalls How He Linked Up With His First Artiste, Mayorkun—-Afrobeat superstar, David Adeleke aka Davido has brought to light the first chat he had with artist Mayorkun in 2016 before he signed him to his record label.

Mayorkun aka the mayor of Lagos was the first artist to be signed to Davido’s record label and has gone on to drop hits ever since then cementing his place as one of the best.

The duo collaborated for recent hit track ‘The Best.’

Taking to social media to reveal how he signed the talent onto his label, the Davido Music worldwide (DMW) boss shared a screenshot of their first conversation.

“Me and @IamMayorKun 1st messages to each other !!! I’m type emotional”

Mayorkun had also previously spoken about the experience, as he revealed that he typed a wrong number cause he was shocked. He said during a 2019 interview;

“On Twitter. I was bored at the office, a bank, one day; just while I was pressing my phone, I impulsively posted a video I had recorded, where I was playing the keyboard of one of Davido’s songs, The Money, on Twitter.

I wasn’t expecting anything. It was on a Friday and I was supposed to resume work in another bank the following Monday. Well, Davido retweeted the video. And he later sent me a direct message asking if I had other things I did besides playing keyboard. I told him I had some songs. I sent like six songs. He liked one of them.

He said if he came back from ATL (Atlanta, Georgia, USA) he will sign me on. He collected my WhatsApp number. Because I was shaking, I typed a wrong number.”