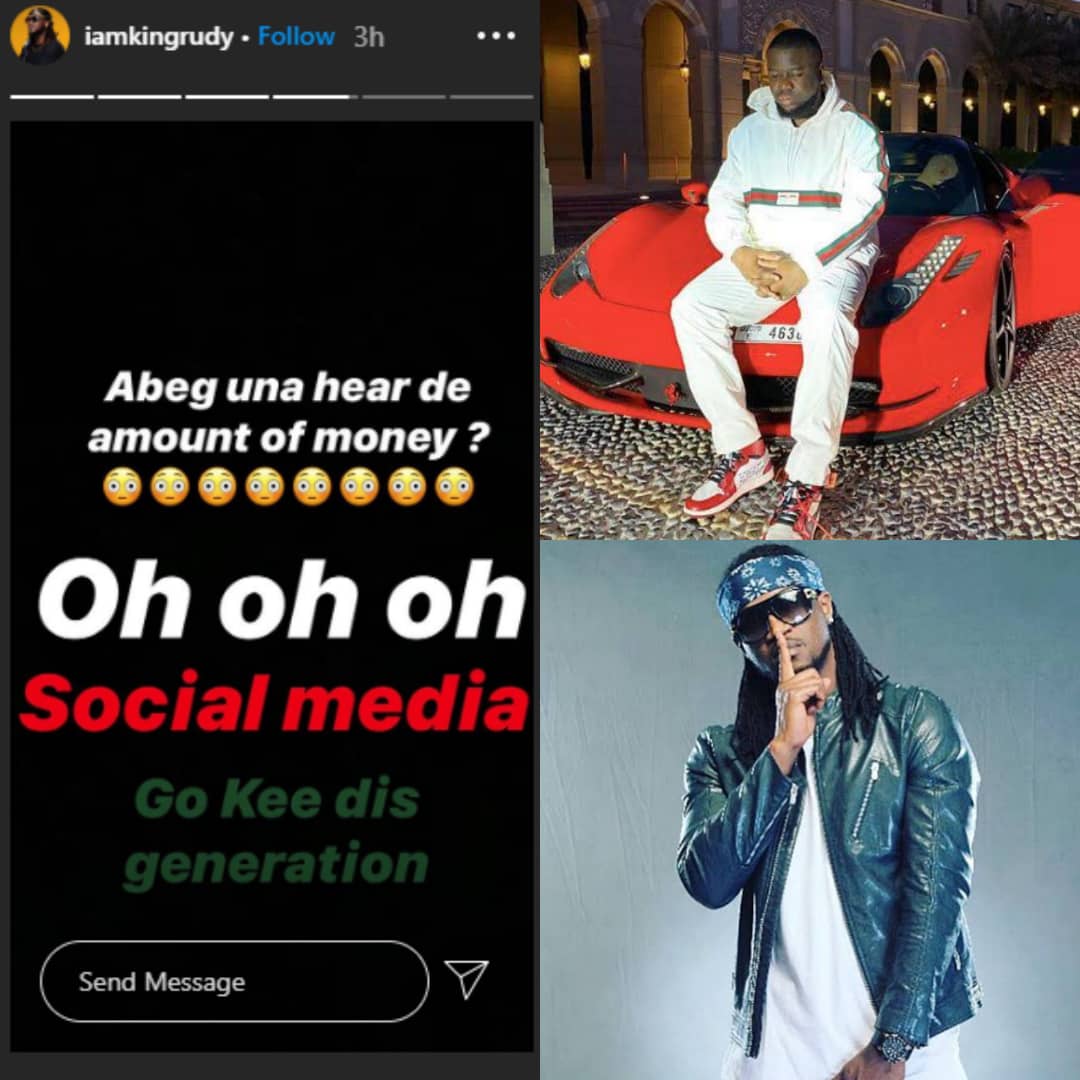 The Dubai police, in a post on Instagram, described Hushpuppi, whose real name is Ramon Olorunwa Abbas, as an ‘international online scammer’

The singer in his Instastory post expressed shock over the amount of money Hushuppi and his alleged gang members were accused of stealing. He added that “social media will kill this generation”. 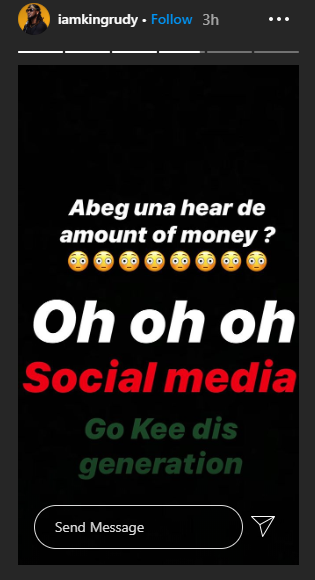