Michael Okpara University of Agriculture Umudike (MOUAU) male hostel was reportedly razed down by fire in the late hours of yesterday January 15.

Eyewitnesses alleged that no casualty was recorded in the fire incident at the institution’s male hostel popularly known as Ibrahim Badamosi Babangida (IBB) hostel.

It was however gathered that properties owned by some of the students were allegedly destroyed by the fire as there was reportedly not enough water to put out the inferno.

Here is a video and photos from the scene of the incident below; 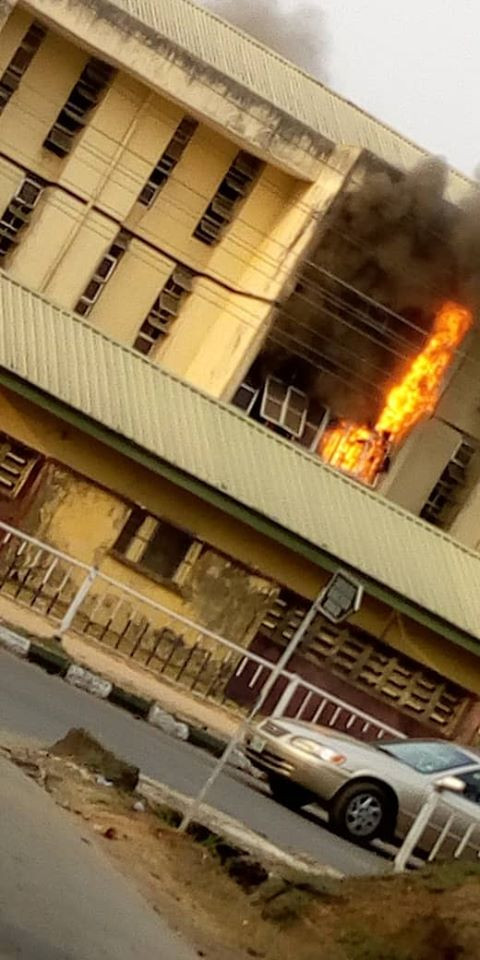 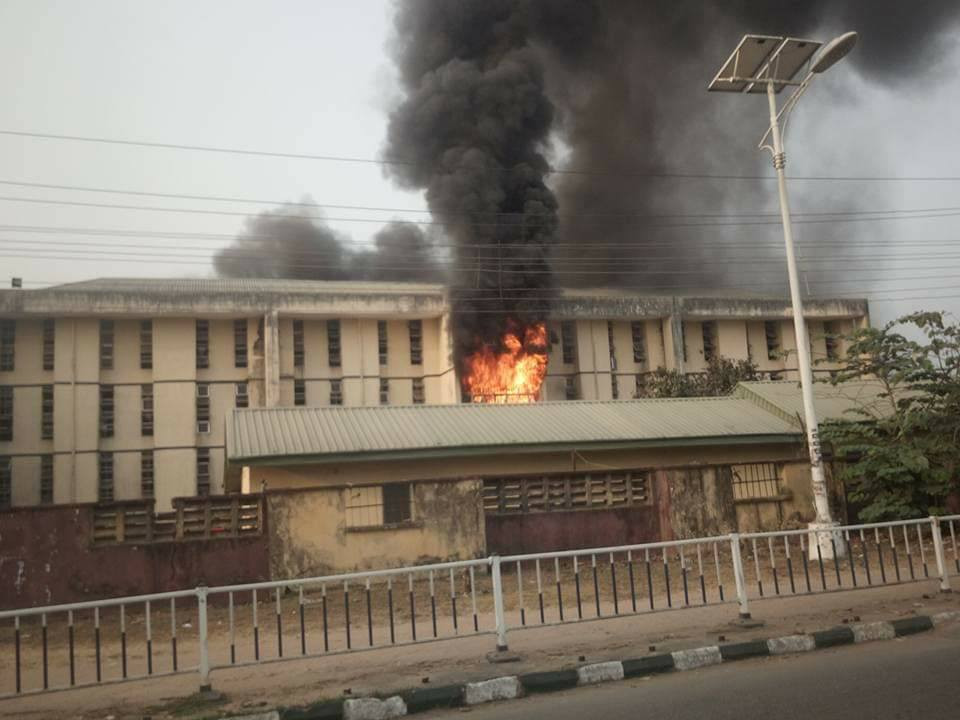 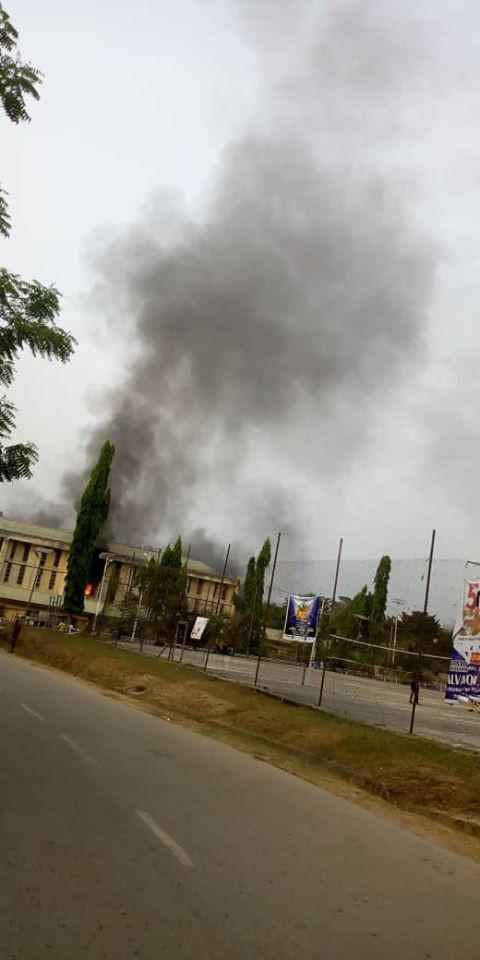 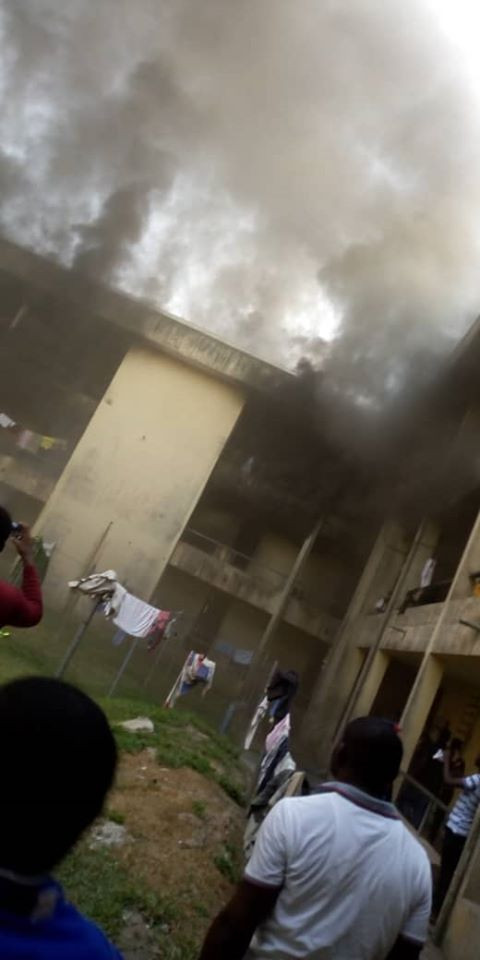 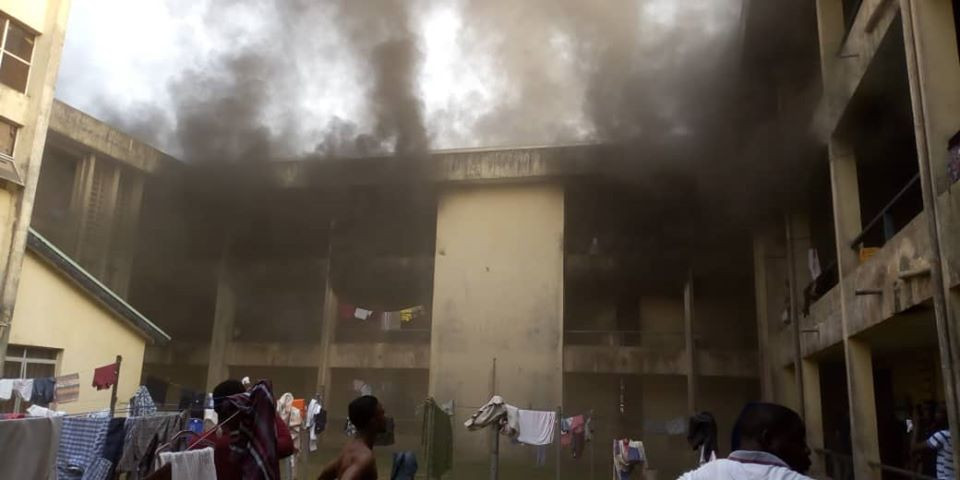