The 33-year-old defender who was released by Chelsea at the end of last season after spending seven years at the club, joins the Eagles on a free transfer. 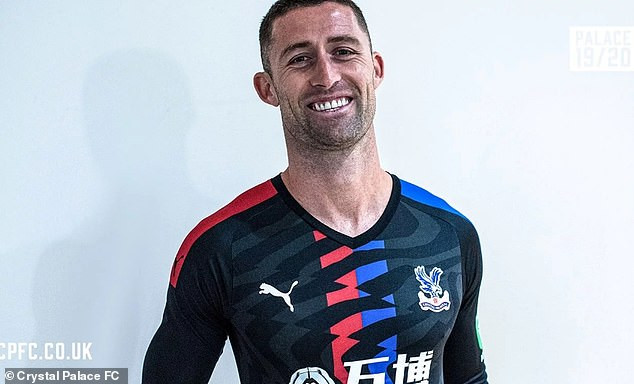 According to the transfer deal, Cahill penned a two-year deal worth £75,000 a week with the club.

“I’m hungry to prolong my career as long as I possibly can – I feel like I’m in great shape whoever I play for. 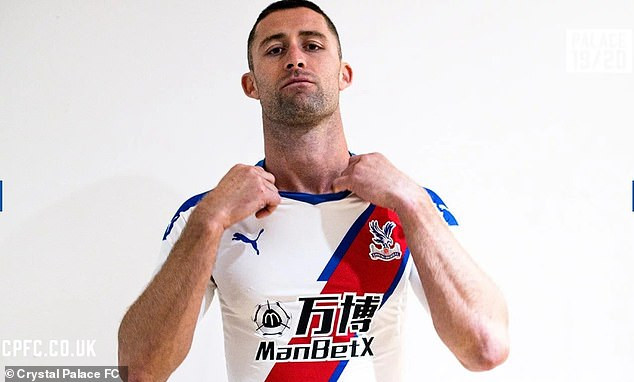 “I’d like to think that I give it 110% and leave everything out there – so hopefully that will be good enough for the manager, my team-mates and also the fans.”

Palace boss Roy Hodgson said: “Having worked alongside Gary during my time as England manager, I know that he is going to be a valuable asset and I’m so happy to be working with him again.”

BUHARI: Why I Didn’t Use Military To Overrun 2019 General Elections

Finally, #BBNaija Erica Opens Up On Why She Didn’t Choose Laycon As Deputy HOH [VIDEO]