Tiwa Savage is not new to controversy over her style of dressing on and performance on stage. 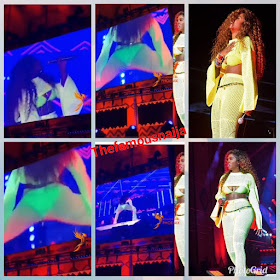 The ‘African number one bad girl’ and mum of one, Tiwa Savage is currently under fire for twerking very hard in sexy manner. 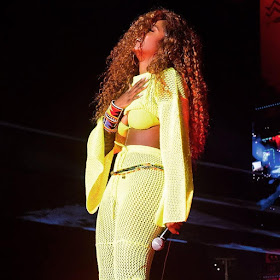 Tiwa rocked a sexy outfit that showed her panties from the back and twerked with that. 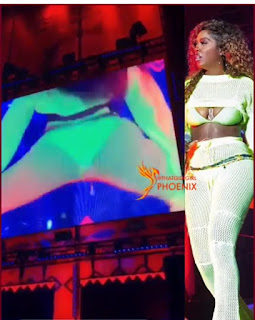 Many slammed Tiwa Savage for that. Some said that’s why she left her husband, Teebillz.

Others said she needs to lead by example since she has a son. 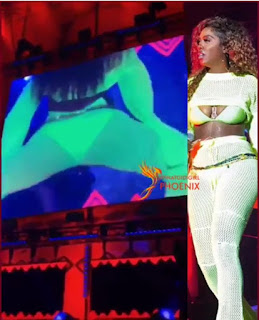 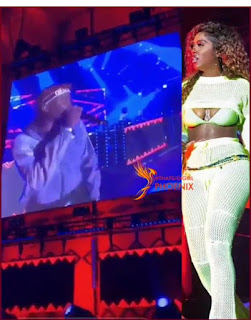 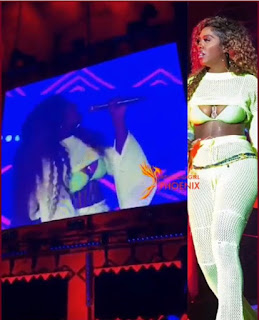 But Tiwa Savage’s loyal fans came to her rescue by defending her. 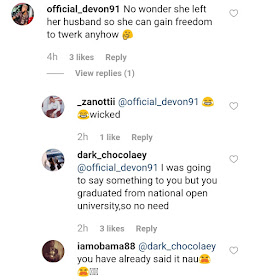 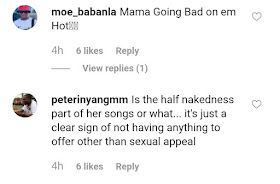 Some of them wondered why D’banj, a married entertainer was hailed yesterday as a sexy lady exposed her bum while twerking almost on the face of D’banj, yet he was hailed, now that a female entertainer is doing her own, she’s being called out. 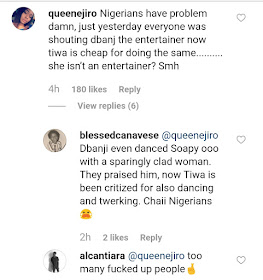 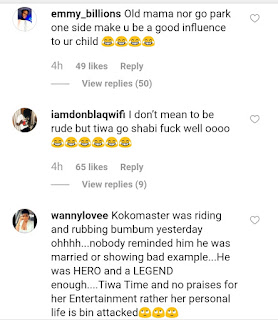 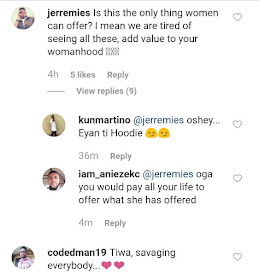 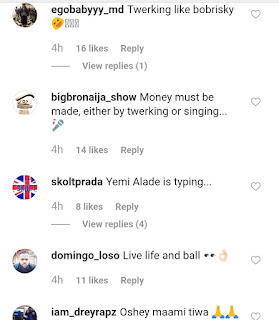 Some said if it were Beyonce performing and twerking on stage, that she would be hailed. 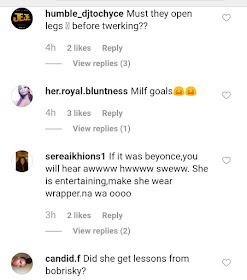 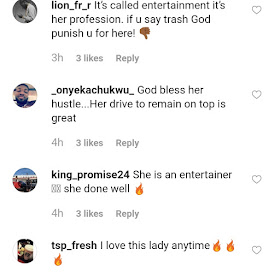 NOBLE IGWE: “You Don’t Owe Your Parents Anything”

GHANAIAN COUNSELOR To LADIES “If You Reject A Guy Today Because He’s Poor, You’ll Bow Before Him In 10 Years”

What 54-Year-Old Woman Discovered After Spending £8,000 To Get The Perfect ‘Revenge Body’ [PHOTOS]

#Coronavirus: ‘No Country Will Be Spared,’ WHO Warns Those Not Yet Prepared

NOBLE IGWE: “You Don’t Owe Your Parents Anything”

“Why We Crashed Out Of #EuropaLeague” – Arsenal Boss, Mikel Arteta