Dethroned Emir of Kano, Muhammad Sanusi II has been exiled by the Kano State Government.

The embattled monarch was sent on an exile to Nassarawa State.

Photos and video obtained show the former Emir being sent on asylum amidst tight security.

The former ruler of the Kano Emirate was dethroned on Monday following allegations of consistently refusing to abide by instructions given to him by the State Government. 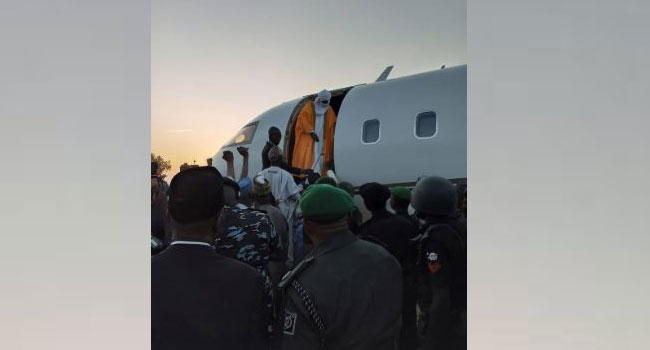 According to Secretary to the State Government, Usman Alhaji, the removal was in line with the recommendation of the Kano State Public Complaint and Anti-Corruption Commission which summoned the Emir.

In documents obtained by Channels Television and signed by the chairman of the commission, Sanusi was accused of obstructing the investigation of the Commission. 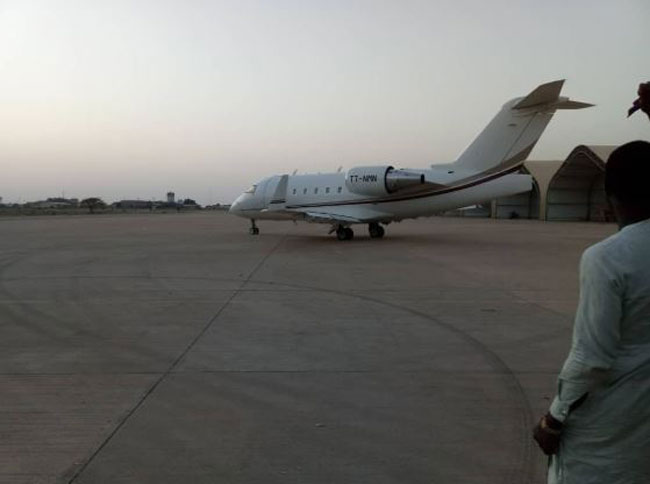 The Commission had asked the traditional ruler to respond to a petition accusing him of selling lands belonging to the Kano Emirate to the tune of N2 billion.

Sanusi had, however, secured a restriction order from a court to stop the commission from investigating him.

Following the dethronement, Emir of Bichi Aminu Ado Bayero was announced as the new Emir of Kano